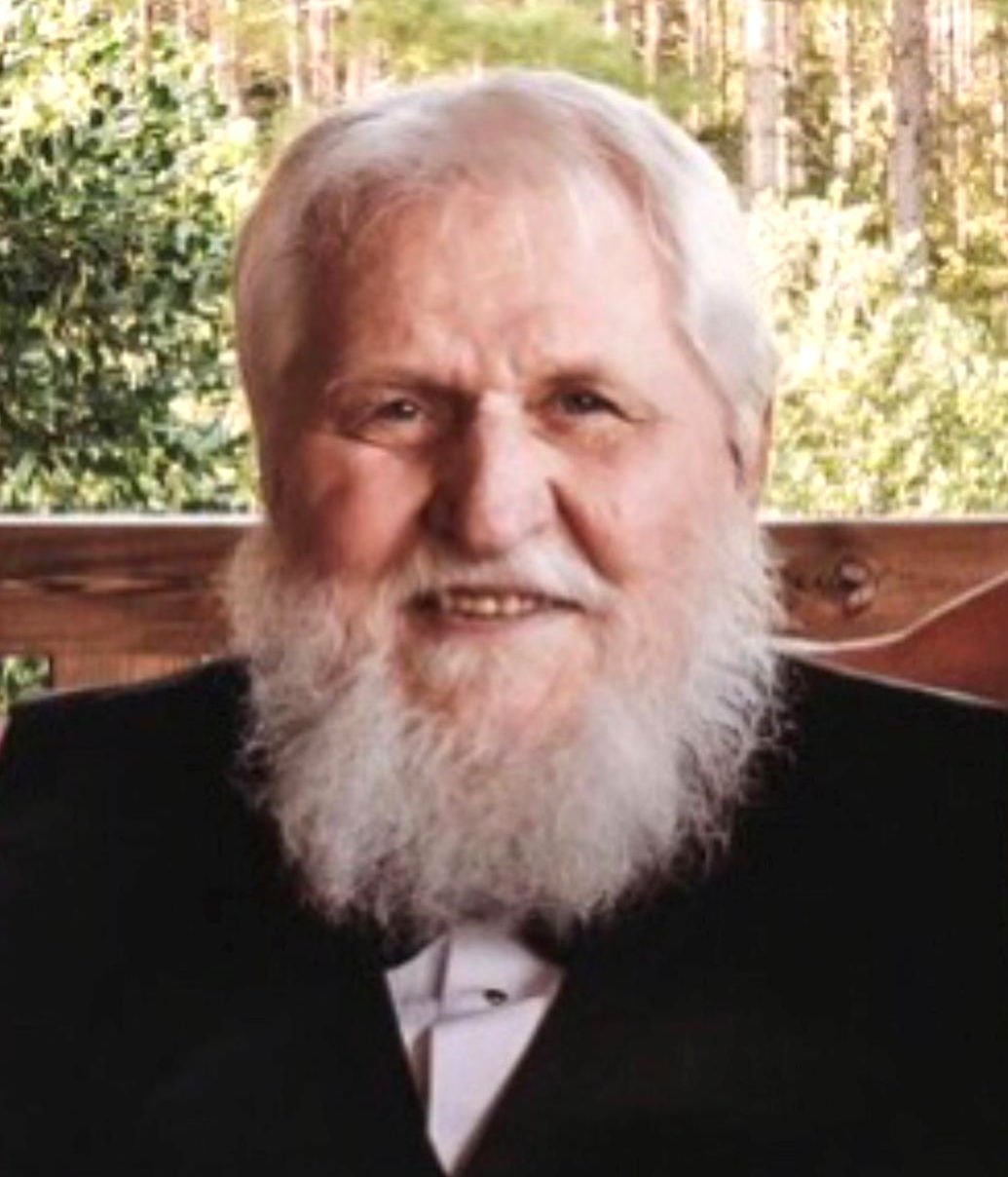 Mr. Billy Larry Henderson, age 76, of Rome, GA, passed away on Thursday, March 19, 2020, at a local hospital. Mr. Henderson was born in Chattooga County, GA on November 14, 1943, the son of Gene Henderson and the late Doris Jean Lowery Henderson. He will always be remembered as a loving husband, a loving father, and grandfather. Billy worked and retired from General Electric. He was a member of Armuchee Baptist Church. In addition to his mother, he was preceded in death by a son, Scott Henderson. He is survived by his wife of almost 54 years, Joyce Campbell Henderson; his children, Lisa Henderson Hicks (Ronnie) and Billy L. Henderson, II (Niki); his grandchildren, Bailey, Brody and Bowden; his father, Gene Henderson; his brother, Lee Henderson (Linda); his sisters, Patricia Tudor (Waymond) and Karen Sparks (Jack); several nieces and nephews. Graveside service will be held at Armuchee Baptist Church Cemetery with the Rev. Glenn Clonts officiating. All services will be private, for the family only, due to the federal and state guidelines being followed. A Celebration of Life service will be held at a later date. Henderson & Sons Funeral Home, North Chapel, has charge of the funeral arrangements.

To plant a tree in memory of Billy Henderson as a living tribute, please visit Tribute Store.
+1
Plant a tree