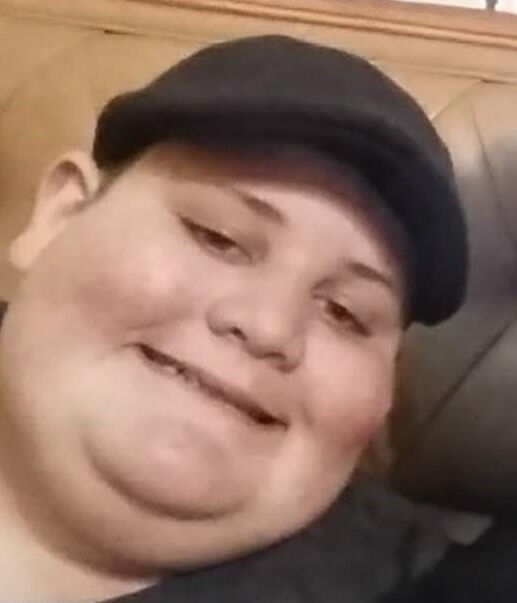 Porter Alexander Helms, age 13, of Rome, passed away suddenly on August 31, 2021. Porter was born in Rome, GA on November 29, 2007, son of Tad Helms and Jennifer Logan Goodrich. He was in the 8th grade. He loved anything that had to do with computers and games. He was preceded in death by his grandfather, Carl Helms; his uncle, Benji Logan; and his great grandparents, Buck and Florene Fowler and Hugh and Sue Logan. Porter is survived by his father, Tad Helms; his mother and stepdad, Jennifer Logan Goodrich and David Goodrich; his sisters, Emma Helms and Karlee Helms; his brother, Ryan Helms; his step-sister, Alex Goodrich; his step-brothers, Collin Goodrich and Gavin Goodrich; his grandparents, Ray Logan, Gwen Venable, and Ann Darby; his aunt, Beth Short; and his cousins, Luke Lloyd, Lilly McCain and Libby McCain. Memorial service will be held on Sunday, September 5, 2021, at 5pm in the Chapel of Henderson & Sons Funeral Home, Oaknoll Chapel, with Rev. Randy Lambert officiating. The family will receive friends on Sunday, September 5, 2021, at Henderson & Sons Funeral Home, Oaknoll Chapel, from 3:00 pm until the service time. Henderson & Sons Funeral Home, Oaknoll Chapel, has charge of the arrangements.

To plant a tree in memory of Porter Helms as a living tribute, please visit Tribute Store.
+1
Plant a tree