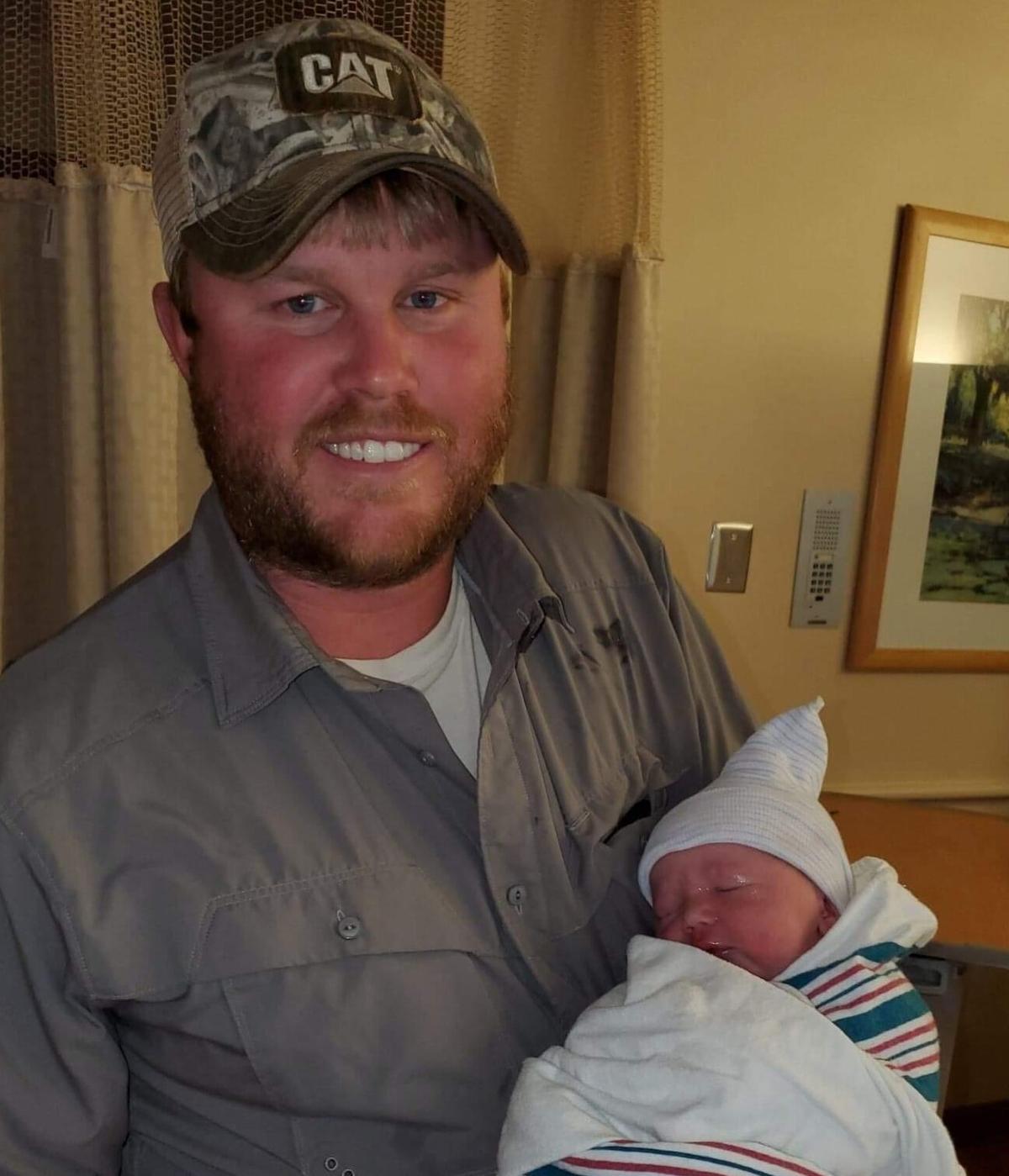 Mr. David Kevin Gurley, age 34, of Armuchee, GA, passed away on Sunday, September 6, 2020. Kevin was born in Rome, Georgia on February 24, 1986, son of Sandra Peek Gurley and David Kenneth Gurley. He was a graduate of Armuchee High School. Kevin was owner and operator of Kevin Gurley Inc., where he did grading and asphalt paving in the Rome area. Kevin was known as an amazing person. He touched so many people's lives and was an inspiration and mentor. Kevin was preceded in death by his uncle, Allen Gurley; by his grandparents, Donald Gurley, and Virginia and J. C. Peek. Survivors include his wife, Taryn Blaike Gurley; his son, Jenson David Gurley; his mother and father, Sandra Peek Gurley and David Kenneth Gurley; his sister, Amanda Nichole Kilgore (Clinton); his grandmother, Mildred Worthington; niece, Alaina Jaymes Kilgore. Graveside services will be held on Monday, September 14, 2020, at 3:00pm at the Oaknoll Memorial Gardens with Pastor Greg Cater officiating. Social distancing guidelines will be followed. In lieu of flowers, the family wishes memorial donations to the Kevin Gurley Memorial Fund for his son, Jenson David Gurley's trust fund. Contributions can be made at any Heritage First Bank. Kevin will lie in state at Henderson & Sons Funeral Home, North Chapel, on Monday from 11am until 2pm with social distancing guidelines being followed. Henderson & Sons Funeral Home, North Chapel, has charge of the funeral arrangements.