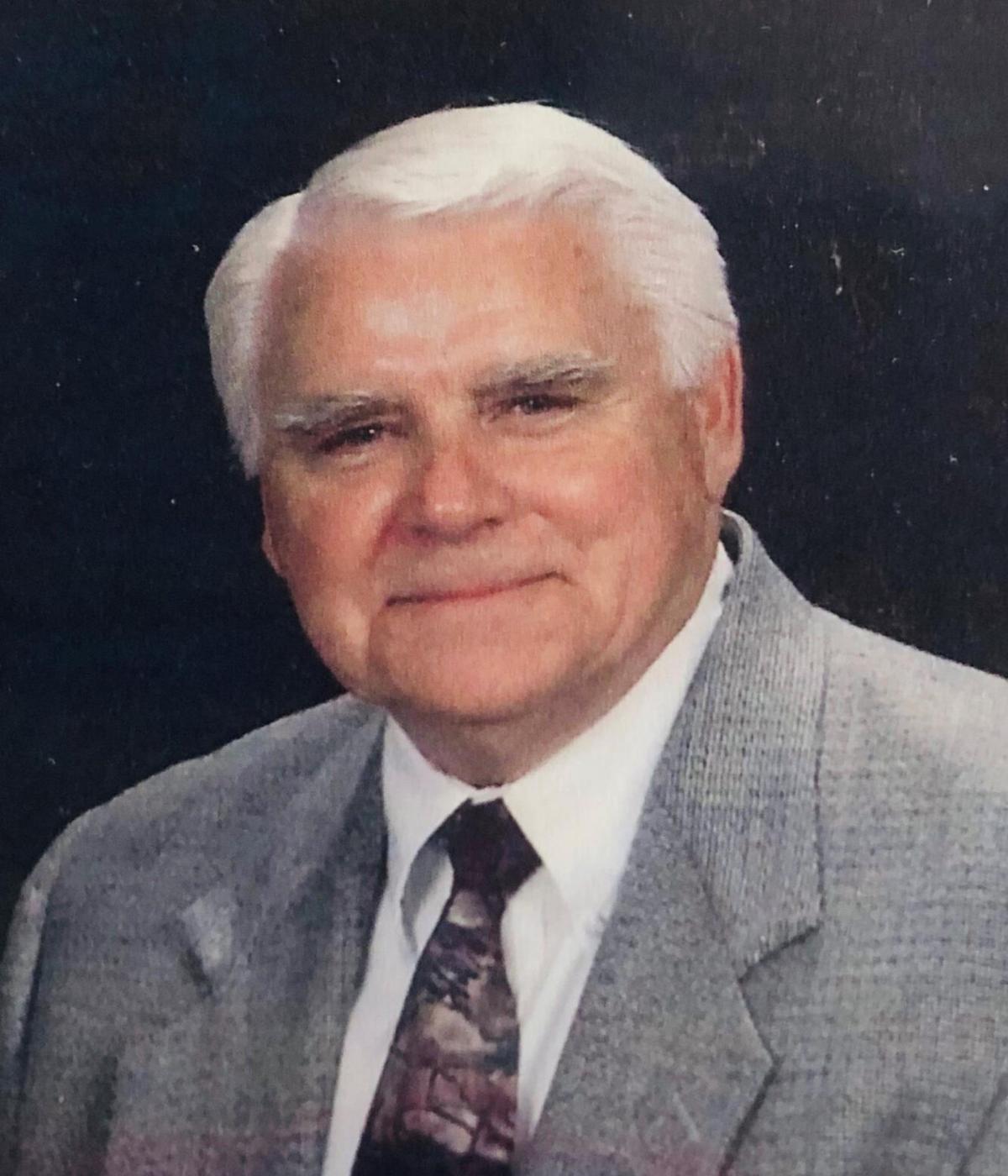 Mr. Robert "Bob" Henderson Griffin, Sr., age 84, of Silver Creek, went to be with Jesus on Friday, July 31, 2020, at his residence. "Do the right thing for the right reason" was Mr. Griffin's motto. He was a man of character and integrity and was a loving husband and father. Mr. Griffin was born in Rome, GA on June 6, 1936, son of the late Howard Preston Griffin, Sr. and the late Helene Rickman Griffin. In addition to his parents, he was also preceded in death by a daughter, Anna Melissa Griffin, and by a brother, Dr. Howard Preston Griffin, Jr. Mr. Griffin graduated from Rome High School and earned his Bachelors degree from Shorter University. Before retirement, he worked in Human Resources and Safety for Georgia Kraft working primarily out of Rome. He was an active and faithful member of Hollywood Baptist Church before his declining health. Survivors include his loving wife, Mary Hilda Combs Griffin, Silver Creek, to whom he was married in 1961; 2 sons, Robert Henderson Griffin, Jr. (Cherry), McDonough, and Joseph Bryan Griffin (Candy), Dalton; a granddaughter, Ansley Griffin Hughes (Grant), Ft. Payne, AL; 2 grandsons, Trey Griffin, Panama City Beach, FL, and Ben Griffin, Dalton; a brother, Charles E. Griffin, Rome; a sister-in-law, Katherine Griffin, Ft. Myers, FL; nieces and nephews. A graveside service for Mr. Griffin will be held on Wednesday, August 5, 2020, at 10 am in Floyd Memory Gardens with the Rev. David Harper officiating. Post #5 Honor Guard will deliver military honors. Social distancing regulations will be followed. Pall bearers are requested to assemble at Floyd Memory Gardens on Wednesday by 9:45am and include; Trey Griffin, Ben Griffin, Grant Hughes, Jerry Roden, Bryan Fowler, Bill Fortenberry and Jeff VanVlake. The family requests that those attending the graveside to be thinking of a memory of Mr. Griffin that you can write and place in a memory box that will be provided at the cemetery. Flowers will be accepted, or memorial donations may be made to The Parkinson's Research Foundation. Henderson & Sons Funeral Home, South Chapel, has charge of funeral arrangements.

To plant a tree in memory of Griffin Sr. Robert as a living tribute, please visit Tribute Store.
+2
Plant a tree
+2