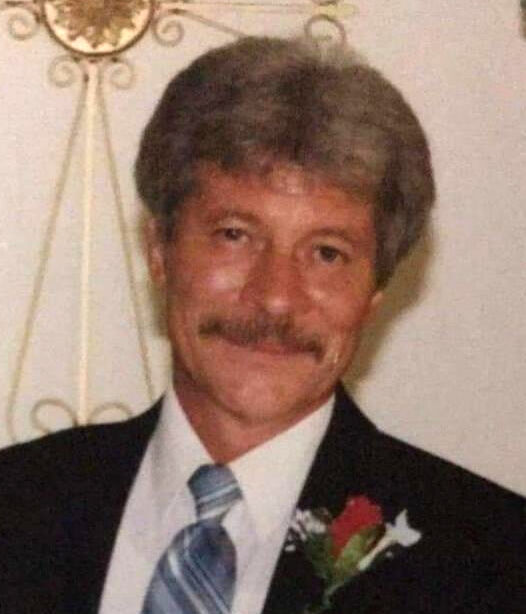 Mr. James Riley Gilmore, age 68, of Piedmont, AL, passed away Monday, August 31, 2020, in a local hospital. Mr. Gilmore was born in Floyd County, GA on December 22, 1951, son of the late Albert Gilmore and the late Peggy Mize Gilmore. He was also preceded in death by a son, "Peanut" Gilmore, and by 2 sisters, Margie Collins and Faye McCloud. Prior to his retirement, he was employed with Rosedale Trucking in Dalton. He was of the Christian faith. Survivors include his wife, the former Martha Ellen Cromer, to whom he was married on October 14, 2002; 4 children, Rick Reeder, Sandy Sisson, Stacey Justice, and Brad Benefield; 3 sisters, Anne Ramey, Cathy Kisor, and Wanda Fowler; several grandchildren, great grandchildren, nieces and nephews. In accordance with his wishes, Mr. Gilmore will be cremated. All services will be private. In lieu of flowers, memorial donations may be made to St. Jude Children's Research Hospital, 501 St. Jude Place, Memphis, TN 38105. Henderson & Sons Funeral Home, South Chapel, has charge of the funeral arrangements.