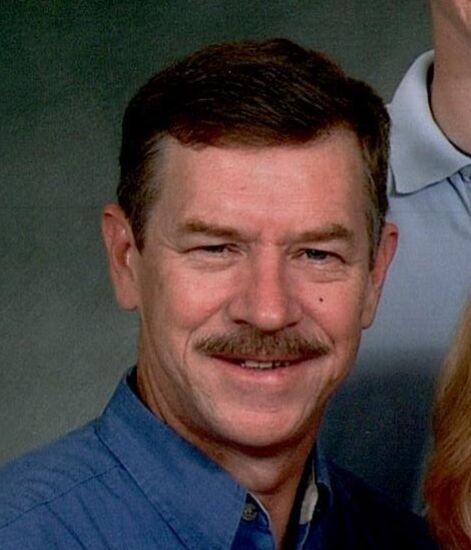 James Curtis "Jim" Gibbons, Jr. passed away Tuesday, September 8, 2020 at a local hospital with his wife by his side. Jim was born on November 1, 1954 in Dayton, Ohio. He was the son of Curtis and Mary Jane Gibbons. Jim lived in many different locations growing up as his father served in the United States Air Force. Jim achieved the rank of Eagle Scout and earned the God and Country Award as a member of the Boy Scouts of America. A man of many talents, Jim most recently worked as the Stage Manager of the Auditorium for the City of Rome. Anyone who had the pleasure of working with "Mr. Jim" knew of his creativity and dedication to putting on a great show. Jim was an active and dedicated member of Second Avenue United Methodist Church, serving in many leadership roles. Jim is survived by his parents, his wife of 32 years Beth Gibbons; son, Matthew Gibbons, daughter Kathryn Gibbons (Matt); he is also survived by sister Jane Little (Ken) and brother Bill Gibbons (Terry); A number of beloved nieces and nephew also survive. Due to COVID restrictions, a private service will be held, with a public service to follow at a later date. In lieu of flower, contributions may be made to Rome Area Council for the Arts, PO Box 203, Rome, GA, 30162

To plant a tree in memory of James Gibbons as a living tribute, please visit Tribute Store.
+1
Plant a tree