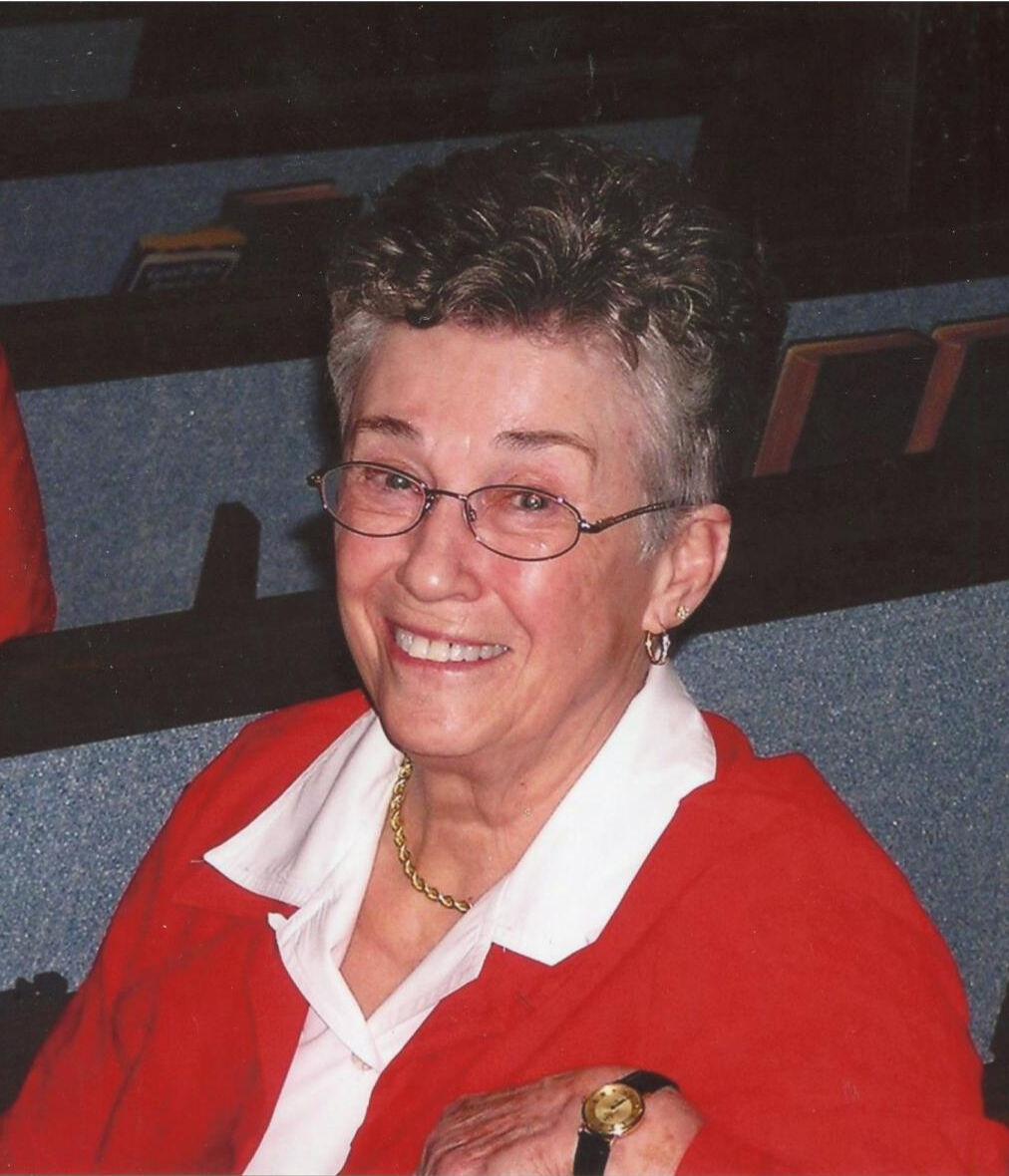 Mrs. Mary Ann Roberson Ford, age 87, of Rome, GA, passed away on Thursday, May 20, 2021, at her residence. Mrs. Ford was born in Floyd County, GA, on May 11, 1934, daughter of the late Martin Roberson and the late Ruby Bailey Moore. In addition to her parents, she was also preceded in death by her brother, Edward Roberson. Prior to her retirement, she was employed by General Electric in housekeeping. Mrs. Ford was of the Christian faith. Survivors include her husband, Clifford Hugh "Henry" Ford, Rome, to whom she was married on September 6, 1987; a daughter, Kathy Burger, Rome; a son, Tracy Brooks, Rome; a grandson, Samuel Burger, Rome; 2 sisters, Diane Ruppe, Rome, and Pat Forsyth, Rome; 2 brothers, Gerald Roberson, Ft. Worth, TX, and Clyde Moore, Rome; nieces and nephews. A graveside service will be held on Monday, May 24, 2021, at 2pm in Oaknoll Memorial Gardens with the Rev. Ricky Studdard officiating. The family will receive friends on Monday from 12pm until 1:30pm at Henderson & Sons Funeral Home, Oaknoll Chapel. Henderson & Sons Funeral Home, Oaknoll Chapel, has charge of the funeral arrangements.

To plant a tree in memory of Mary Ford as a living tribute, please visit Tribute Store.
+1
Plant a tree