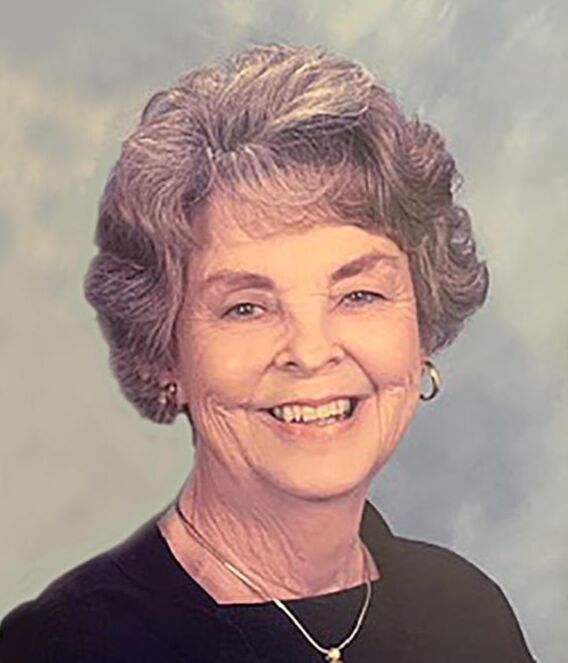 Suzanne Edmondson Field passed away peacefully at Floyd Medical Center on Sunday, March 28, 2021, surrounded by her family. She was born February 10, 1932 in Atlanta, GA. Suzanne was the daughter of the late Lucille and Loy Lee Edmondson. She was preceded in death by her husband, Jerre James Field also of Rome, GA and her sister, Elizabeth Green of Conyers, GA. Suzanne graduated from Mercer University, was a member of the Psi Gamma chapter of the Chi Omega fraternity and received a degree in Early Childhood Education, leading her to teach for several years at the Floyd County Public School system before leaving to raise her family. While attending Mercer, she met her husband and they enjoyed fifty-three years of marriage together. She was a lifelong Baptist and had been a member Garden Lakes Baptist Church since 1957. Suzanne held a passion for flowers and chose to share her talents by organizing floral arrangements for many weddings throughout the 1980's. In addition, she was an avid member of the Lavender View Garden Club and was influential in many beautification projects around Rome and throughout Floyd County. Her love for flowers led to numerous awards and citations within the Garden Clubs of Georgia and the Southeast Region of the United States. She was a master Flower Show Judge of the State of Georgia and she received the Live Oak Award from the Rome Federated Garden Club, Inc. in 1993 for her many years of outstanding service. Suzanne also pursued the decorative art of fine china painting. This led to a membership in the Leona Clement chapter of the Rome Porcelain Art Guild where she received numerous awards for her creations. She is survived by her three children, Lee Field of Rome, GA, Kim Hall of Kennesaw, GA, and Jerre (Michael) Barnes of Marietta, GA, as well as her two grandchildren, Braden Barnes of Smyrna, GA and Katie-Anne Barnes of Marietta, GA. She is also survived by several nieces and nephews. The family will receive friends on Thursday, April 1, 2021 from 1:30 PM - 3:00 PM at Garden Lakes Baptist Church in Rome, GA. Funeral services will follow afterward at 3:00 PM. Her nephews that will serve as pallbearers are David Green, Ronnie Green, Scott Green, Austin Green, Andy Green and Eli Green. In lieu of flowers, please consider a donation to the Garden Lakes Baptist Church of Rome, GA.