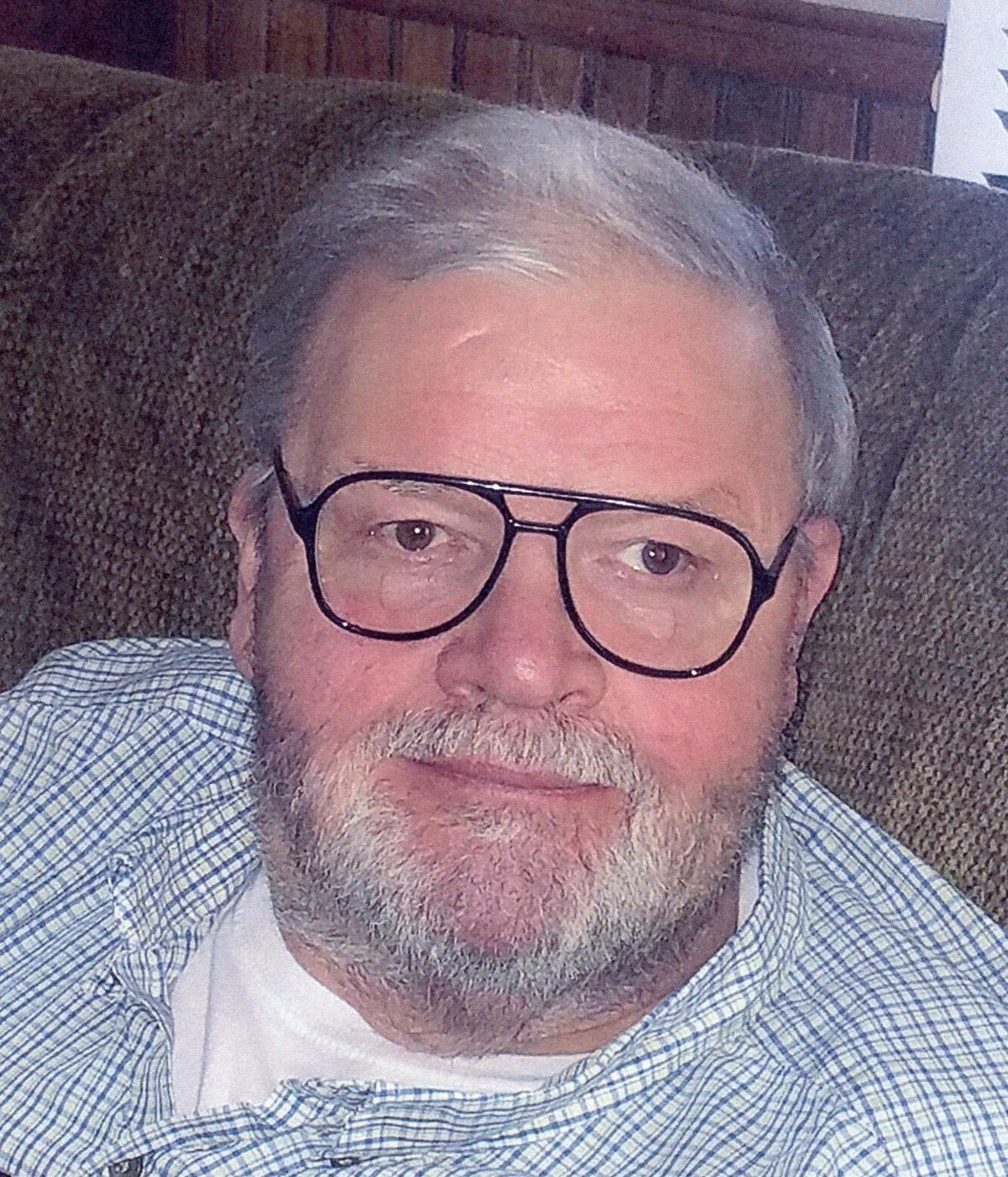 Gayland Andrew Dodd, Sr., 71, died peacefully at home in the early morning hours of the Autumn Equinox, September 22, 2021. Born in Rome, Georgia on July 22, 1950, Gayland was the son of Martha Puckett Green and Henry Dewey Dodd, Jr. Raised as a devout Christian, Gayland was a member of North Broad Baptist Church. Gayland attended Pepperell High School, where he excelled in both academics and sports, earning a National Merit Scholarship for his PSAT scores, earning victories in the state and national track and field meets, and securing a position as an All-State linebacker. He attended Harvard University, where he played football, and graduated from Berry College with a degree in chemistry and set school records in track and field. He then spent several decades as a systems engineer, serving as the president of the consulting firm Spring Creek Process Development, Inc. and providing his expertise in streamlining automated chemical refining processes to numerous corporate clients along the East Coast and Canada. Before his health declined, he enjoyed participating in casual pickup basketball and volleyball at the Rome YMCA. An avid reader, he was also a member of Mensa and remained intellectually active throughout his life. He was preceded in death by his parents, a brother, Gerald Dodd, a niece, Andrea Young, and by his maternal grandparents, June and Janie Puckett. Gayland is survived by Julia O. Dodd, his wife of 48 years; his two children, Andrew Dodd, Rome, GA, and Dr. Alexandra Dodd, Savannah, GA, and his younger sister, Sandra Grooms, Rome, GA. Funeral services will be held on Monday, September 27, 2021, at 1pm in the Chapel at Henderson & Sons Funeral Home, South Chapel, with the Rev. Micah Pritchett officiating. Interment will follow in Spring Creek Cemetery. The family will receive friends at Henderson & Sons Funeral Home, South Chapel, on Monday from 12 noon until the service time. Social distancing guidelines will be followed, and masks are requested at both the visitation and service. Pallbearers are asked to assemble at Henderson & Sons Funeral Home, South Chapel, on Monday at 12:30pm and include: Andrew Dodd, Alexandra Dodd, Jimmy Satcher, Jason Satcher, David Dellinger, and Jimmy Lifsey. The family wishes to express appreciation to Coosa Home Health and Redmond Medical Center for their care over the past several months. Henderson & Sons Funeral Home, South Chapel, has charge of the arrangements.

To plant a tree in memory of Dodd Sr. Gayland as a living tribute, please visit Tribute Store.
+1
Plant a tree