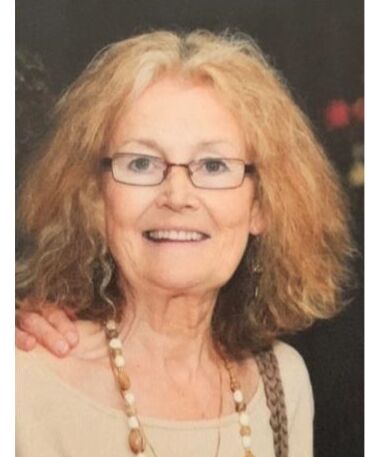 Gail Smith Deschamps passed away on February 12, 2021, in Atlanta, GA and is now reunited with the loves of her life, Dalton Smith and Robert Deschamps. Born in Manchester, England, she came to the US as a young girl and quickly grew fascinated with performing in the theatre. Gail shared her true love for Shakespearean acting and directing in productions across the country from Las Vegas to New Orleans, Miami and Rome, GA. She founded and served as the Artistic Director for the Georgia Mountain Theater and Florida and Rome Shakespeare Festivals where she entertained thousands of theatre fans of all ages for over four decades. In her final days she was surrounded by her children, Clark, Sean, Kathleen, Angus and Alexander. A private funeral will be held on Saturday, February 20, for the family. "We are such stuff as dreams are made on, and our little life is rounded with a sleep." - William Shakespeare In lieu of flowers, donations may be made to: Rome Shakespeare Festival 3 Central Plaza PO Box 416 Rome, GA 30161 https://www.romeshakespearefestival.com/ info@romeshakespearefestival.com