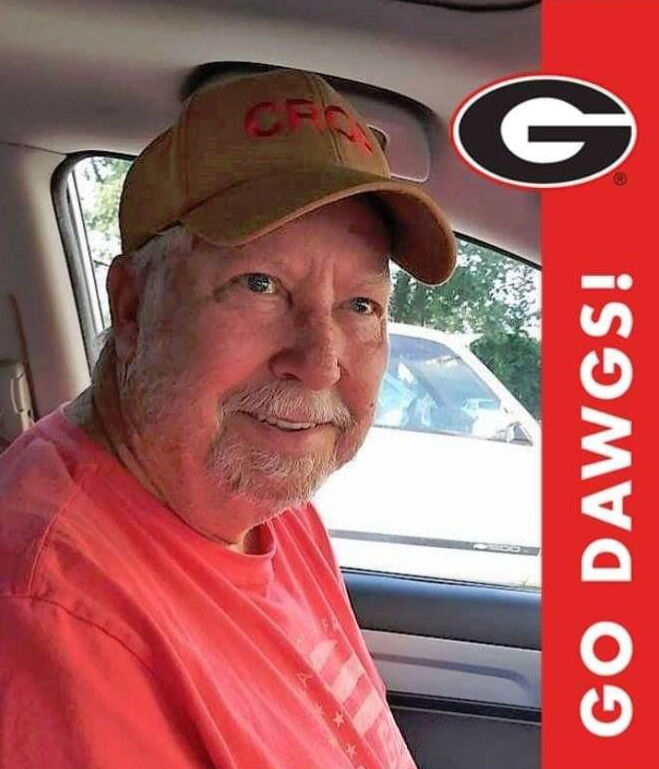 On September 30, 2021, the Crawford family lost their hero, Leonard William "Crop" Crawford, to a brief illness. He was surrounded by family and friends in his last moments. Crop will be lovingly remembered by his wife of 55 years, Alice "E" Crawford; his daughter, Lynn Holbrooks; his son, Mike Crawford (Kim); his two granddaughters, Amber and Anna; his three great grandchildren, Brettley, Maisy, and Preston; his sister, Bobbie Fisher; his brother, Larry Crawford; as well as other family and friends. Crop was predeceased by his father, Ralph Oscar Crawford, and his mother, Ruth Catherine Roberts Carroll. Crop was born on February 20, 1945, in Rome, Georgia and lived in Shannon for the past 45 years. He was a veteran of the U. S. Marine Corps. He worked for several years at Klopman Mills and later retired from Northwest Georgia Regional Hospital. He has pastored the Church of God of Prophecy in Lindale and in Shannon for many years. His style of speaking to his congregations felt more like a conversation by the fireplace, and he loved to tell everyone around him of his faith in God. He met his wife "E" in 1966 and they have been inseparable ever since. A true love story, they were rarely apart and an inspiration to their family. He was a devoted father and a true friend to anyone who knew him. Crop also enjoyed a variety of interest, including his time as a guest columnist with the Rome News Tribune, traveling, sitting on his porch watching the birds, song writing, and singing as he played his guitar. When he would disappear on any given morning, everyone knew he was headed on a ride through the mountains. The family wishes to send a special thank you to the ICU staff at Floyd Medical Center for their care and compassion. Funeral services will be held on Monday, October 4, 2021, at 2pm in the Chapel at Henderson & Sons Funeral Home, South Chapel, with the Rev. John Huffman and Dr. H. E. Cardin officiating. Interment will follow in Rome Memorial Park. The family will receive friends at Henderson & Sons Funeral Home, South Chapel, on Monday from 11:30am until 1:45pm. Masks are requested at both the visitation and service. Henderson & Sons Funeral Home, South Chapel, has charge of the arrangements.

To plant a tree in memory of Leonard Crawford as a living tribute, please visit Tribute Store.
+2
Plant a tree
+2