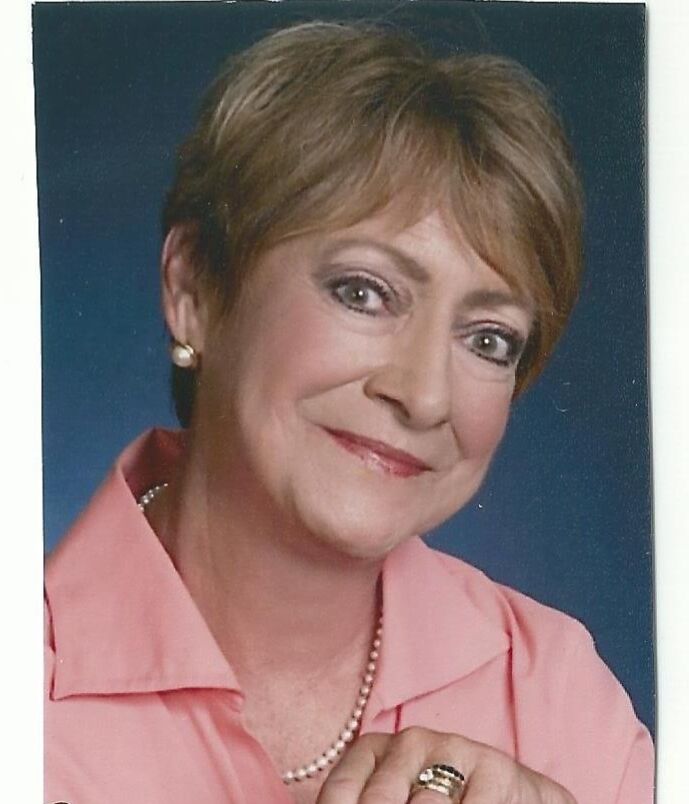 Jeanne Marie Blackburn Cox, age 72, of Rome, GA, passed away on Saturday, October 24, 2020. Mrs. Cox was born March 21, 1948 in Orlando, FL, daughter of late Robert McGrady Blackburn and the late Mary Jeanne Blackburn. Jeanne Marie is survived by her husband of 49 years, Raymon "Ray" H. Cox; her two children, Courtenay C. Brooks (Paul), Richmond, VA, and James "Jamie" A. Cox, Panama City Beach, FL; grandson, James "J.C." C. Brooks; brother, Robert M. Blackburn, and sister, Frances L. Blackburn; and many loved nieces and nephews. Jeanne Marie spent most of her youth living in Jacksonville, FL before heading to LaGrange College. While attending LaGrange, she was involved in student government and Greek life and was named Miss LaGrange, which led to her participation in the Miss Georgia pageant. In addition to graduating with high honors, it was there where she also met her future husband Ray. Jeanne Marie and Ray were married in 1971 and later settled in Rome in 1973. Once in Rome, she became involved in numerous community organizations, including Junior Service League, Garden Club and the American Diabetes Association. Jeanne Marie served in several different professional roles, but the one that brought her the most joy was her role as Children's Director at Rome First United Methodist Church. She grew up in the Methodist church and her relationship with the church family was very important to her. She was devoted to the children, the church and its members. In addition to her work with the church, she also worked at Berry College and Floyd Medical Center. Outside of her professional and community activities, her passions included gardening, cooking elaborate meals, and, above all, her beach trips with family and friends. Even as her health declined, these continued to bring her great joy. The family will hold a private memorial service Friday, November 6. There are plans to have a public "Celebration of Life" at a later time. In lieu of flowers, gifts may be made to Rome First United Methodist Church, Good Neighbor Ministries Inc. of Rome, GA or United Methodist Committee on Relief (UMCOR).