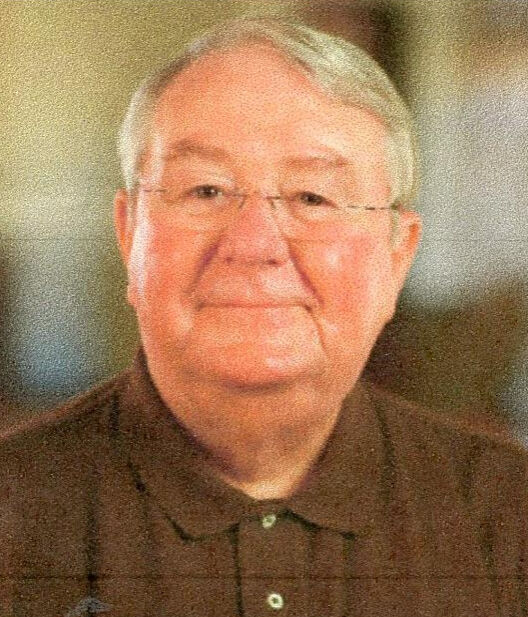 Giles M. Chapman, Jr., age 82, of Rome went to be with his Lord and Savior on Friday, February 12, 2021. Giles was born on November 11, 1938, in Anderson, SC the son of the late Giles & Mary Chapman. He is survived by his wife, Iva, two sons and daughters-in-law, Charles & Season, and Matthew & Cherie, a granddaughter, Kamdyn, and two grandsons, Bryce & Conley. Giles was raised in Pensacola, FL and was a proud veteran of the U.S. Army which helped instill in him a love for his country and a strong sense of patriotism that continued throughout his life. His patriotism drove him to re-ignite the Americanism efforts of the Rome Exchange club. He was the leader of the One Nation Under God program, the successful raising of the replica Star Spangled Banner Flag, and critical to the Tomb of the Unknown replica project and its continued effort. After graduating from Berry College, he was the first director of the Krannert Center and Student Activities. Berry was also where he met the love of his life, Iva, and built many fond memories with lifelong friends. Upon leaving Berry, he dedicated himself to pursuit of additional educational development and to serving the education field to impact the lives of so many through a pursuit of excellence and servant leadership. He retired in 1999, as the Director of Personnel for Carroll County Schools. Giles' greatest accomplishment and pride was his family. His favorite phrase to his children and grandchildren was "Do Your Best," a phrase that was among his last on this Earth. In a last written message to family, he said, "My life has been a love filled success. My wife and children were the rainbow of my life and my grandchildren were my pot of gold." A private memorial service is to be scheduled at Georgia National Cemetery. In lieu of flowers, gifts in his memory should be sent to Second Avenue UMC. Henderson & Sons Funeral Home, South Chapel, makes this announcement for the family.