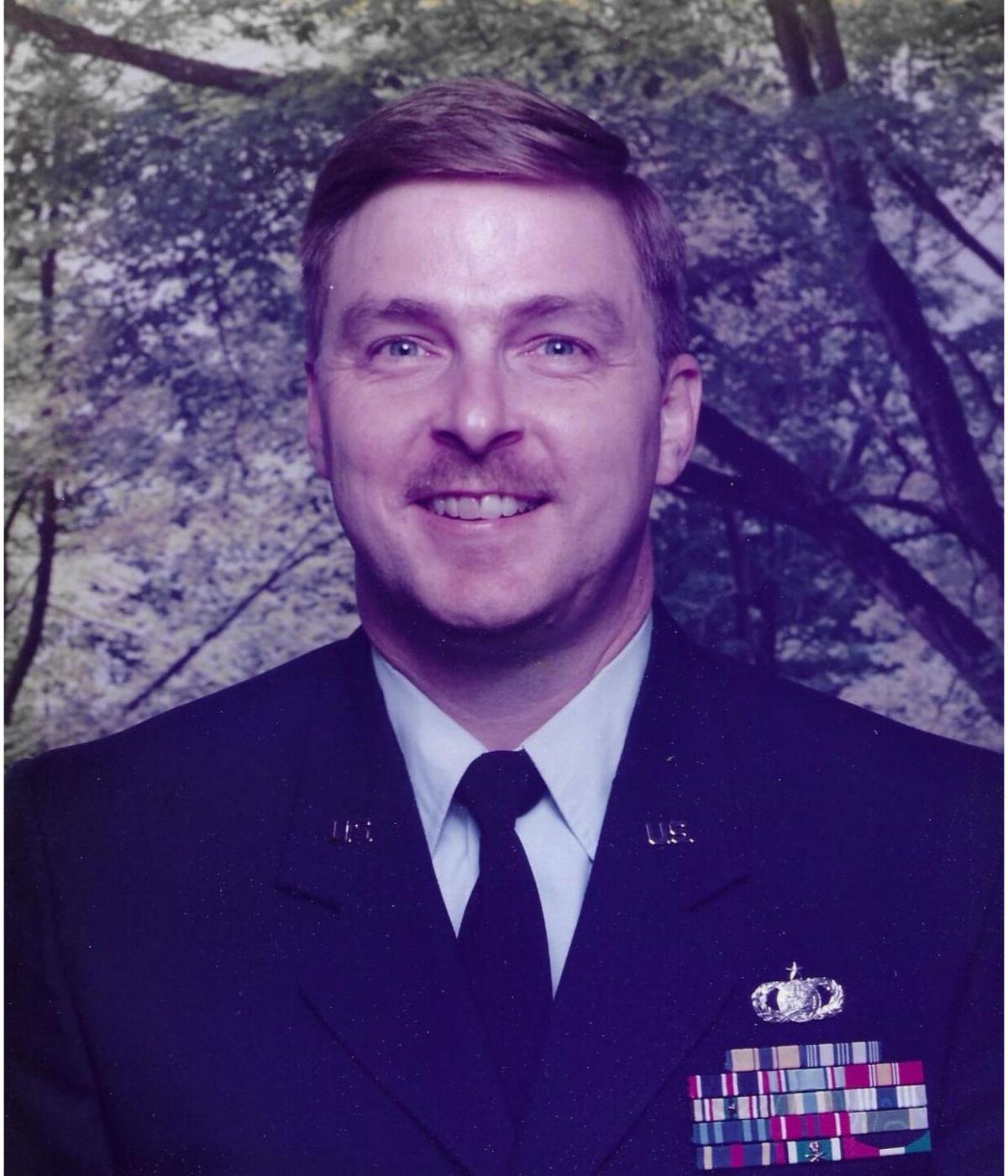 Jeffrey Wayne Burkhalter, age 59, of Ray City, GA, passed away on Wednesday, September 29, 2021. He was born in Rome, GA on December 9, 1961, to the late Paul and Edna Rooks Burkhalter. His grandparents were Charles Presley Burkhalter, Selena Washington Burkhalter, Henry (Bud) Rooks, and Louise Roberson Rooks, and he was also preceded in death by his grandson, Kaleb Michael. He was a graduate of Pepperell High School in Lindale, GA in the class of 1980. Upon graduating high school, he enlisted in the United States Air Force. After a very honorable and distinguished career as a Gulf War veteran, he proudly retired from serving his country in 2000. After retirement, he decided to go back to school to pursue his further dreams and education. In 2013, he graduated from Shorter University with his Associates degree in Applied Sciences and in 2017 graduated Cum Laude with his Bachelors in Sports Sciences from the United States Sports Academy. After finishing his degrees, a desire to teach fell upon him and he was currently working towards his teaching certificates, focusing on working with special needs students. He enjoyed servicing Berrien County, Lowndes County, and Cook County schools, working with today's youth as a substitute teacher for the past 8 years. As a loving and devoted Father and Grandfather, he will be greatly missed by his daughter, son-in law, and grandchildren. As a devout Christian, he was a member of multiple churches throughout the world, but most currently a member of Pleasant Valley South Baptist Church in Silver Creek, GA, and North Rome Church of God in Rome, GA. His interests included reading, history, church, family, friends, travel, sports, and volunteerism. He received many awards and recognitions throughout life to include: A member of the 1977 and 1980 Georgia State High School Baseball Championship with Pepperell High School; a member of the 1981 and 1982 RAF Alconbury Spartans baseball teams in Alconbury, England UK, USAF; a member of the "Best MS&D in the 9th Air Force" on multiple occasions; a member of the "Best MS&D in the Tactical Air Command"; "Best CES seen to date" Moody AFB 1980; "Best Honor Guard seen to Date" Moody AFB 1988; "Best CES seen to date" Sembach AFB Germany 1995. He was awarded 2011 Umpire of the Year in the Georgia ASA, District 11, as well as numerous national tournaments and many more military honors, awards, and medals. To know Jeff was to love Jeff. He had a vivacious love of life and joy with an infectious laughter, and he never met a stranger. He will be greatly missed by his daughter, Angela; son-in-law, Michael; granddaughter, Kaylee, and grandson, Kaden. He is also survived by his sister, Paulette Burkhalter, by his brother, Gary Burkhalter, by his sister-in-law, Gail Burkhalter, by his nieces, Sara, Amanda, and Emily, and by numerous family members and friends. Funeral services will be held on Saturday, October 9, 2021, at 4pm in the Chapel at Henderson & Sons Funeral Home, South Chapel. Dr. Philip May and the Rev. Billy Fricks will officiate. Jeffrey will have his final resting place in Arlington National Cemetery at a later date. The family will receive friends at Henderson & Sons Funeral Home, South Chapel, on Saturday from 2pm until the service hour. There will be a reception following the service at Second Avenue United Methodist Church. Honorary pallbearers will include members of the 1977 and 1980 Pepperell High School State Championship baseball teams, the Rome/Floyd County ASA Umpires Association, and the Rome Umpires Association. In lieu of flowers, please consider making a donation in his name to the Wounded Warrior Project. Henderson & Sons Funeral Home, South Chapel, has charge of the funeral arrangements.