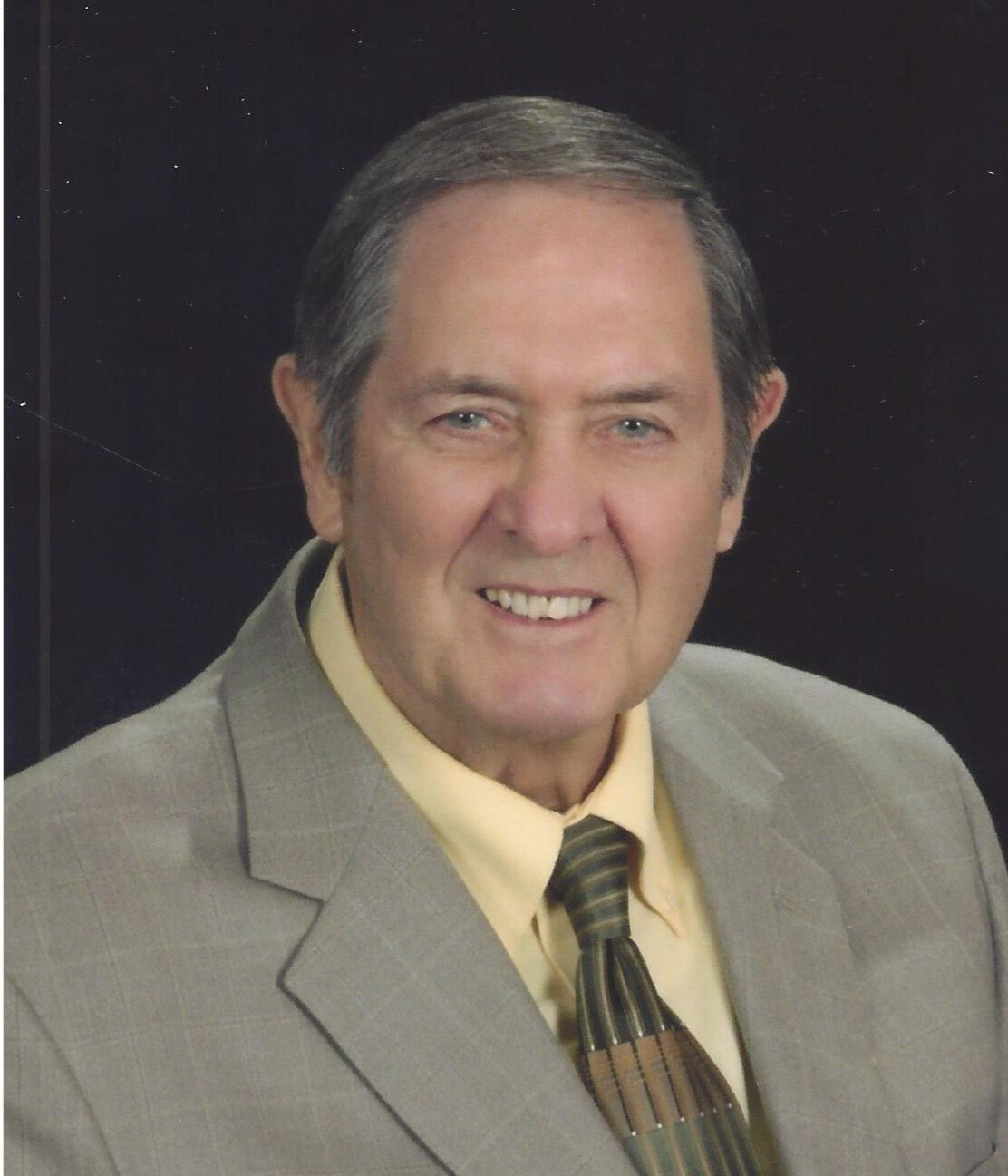 Mr. William Farrell Broome, Sr. age 90, of Rome, Georgia, passed away at his home and entered the gates of Heaven on September 29, 2021, with loving family by his side. Bill was born on May 26, 1931, in Rome, Georgia to the late Marcus Ervin Broome and the late Birma Belle Dewberry Broome. He graduated from McHenry High School in 1948 then entered the military serving in the U.S. Navy for 4 years during the Korean conflict. His last assignment was on the USS WASP aircraft carrier. He carried the rank of Aviation Machinist Mate Third Class AD3. Bill played football in high school for the McHenry Cardinals and his love of football followed him to the Navy where he was recruited to the U. S. Navy football team and played several years. After discharge, he attended the University of Georgia off campus for 4 years. At the end of his enlistment, he married the former Sue Davis on July 10, 1953. They were married 68 years and blessed with four wonderful children: Billly Broome (died at birth), Janice Swinford, William Farrell Broome, Jr., and Kim Hewitt, who have been by his side throughout his illness. His family was one of his highest priorities in life. Bill worked for General Electric Company, Rome, Georgia for 40 years (1953 to 1993), employed in the Transformer Test Department, where he made many friends who kept in contact though the years. James Tate was a coworker that visited frequently during Bill's illness. For those who knew Bill at work, church, or with the family, knew his kindness, thoughtfulness, and consideration of others. He was always offering help to anyone that needed assistance regardless of the time needed. He spent many hours fishing and gardening with his mother-in-law and alongside his father-in-law on construction jobs, which is where he learned many structure skills. Bill was a loving son and spent hours sitting with his elderly Mother before her passing. Bill was a charter member of Garden Lakes Baptist Church for 67 years where he was an usher, taught boys Sunday school, worked in the food pantry, and coached football and softball teams. He loved the Lord and was a faithful servant in the church and community. He also was an avid University of Georgia fan and on game day, would gather with the church family to watch and cheer on the Bulldogs. Bill was a loving husband, wonderful caring father, grandfather, and great grandfather. He is survived by his wife Sue Davis Broome. His children: Janice Swinford (Byron), Farrell Broome (Brenda) and Kim Hewitt (Bob). Five grandchildren: Allison Rogers (Jeff), Andrea Parton (Jamie), Drew Swinford (Lauren), Anslee Broome, and Eli Hewitt. Three step grandchildren: Derrick Craig (Cari), Patrick Craig (Jennifer), and Bogan Ross (Holly) Five great grandchildren: Kaitlyn and Cohen Rogers, Haley Parton, Caroline and Gracie Swinford. Five step great grandchildren: Mason, McKenna, Rowan and Knox Craig and Oakley Ross. Two Sisters: Alma Dowdy, Julia Mathis (Hugh Don). Two brothers: Lasker Broome (Betty) and Franklin Broome. Three sisters-in-law: Betty Johnson, Rita Smith-Cain (Greg) and Lavon Broome, and many nieces and nephews. He was preceded in death by his parents, Birma and M. E. Broome, by two brothers C. E. Broome and Calvin Broome, and by two sisters, Wilma Fitzgerald and Louise Trapp. Funeral services will be held on Friday, October 1, 2021, at 2pm at Garden Lakes Baptist Church with his Pastor, Dr. Jimmy Gentry, officiating. Interment will follow in Oaknoll Memorial Garden in the Veterans Garden. The family will receive friends from 1:00 PM until 2:00 PM on Friday, October 1, 2021, at Garden Lakes Baptist Church. Pallbearers are to assemble by 1:30 PM on Friday, October 1, 2021, at Garden Lakes Baptist Church and include: Byron Swinford, Drew Swinford, Jamie Parton, Jeff Rogers, Bob Hewitt, Eli Hewitt, Justin Smith, Greg Cain, Chip Johnson and James Tate. Lasker Broome will serve as an honorary pallbearer. The family would like to express their appreciation to Homestead Hospice, Floyd Home Health, and Floyd CHF Clinic for their services. Henderson and Sons Funeral Home, Oaknoll Chapel, has charge of the funeral arrangements.

To plant a tree in memory of Broome Sr. William as a living tribute, please visit Tribute Store.
+2
Plant a tree
+2