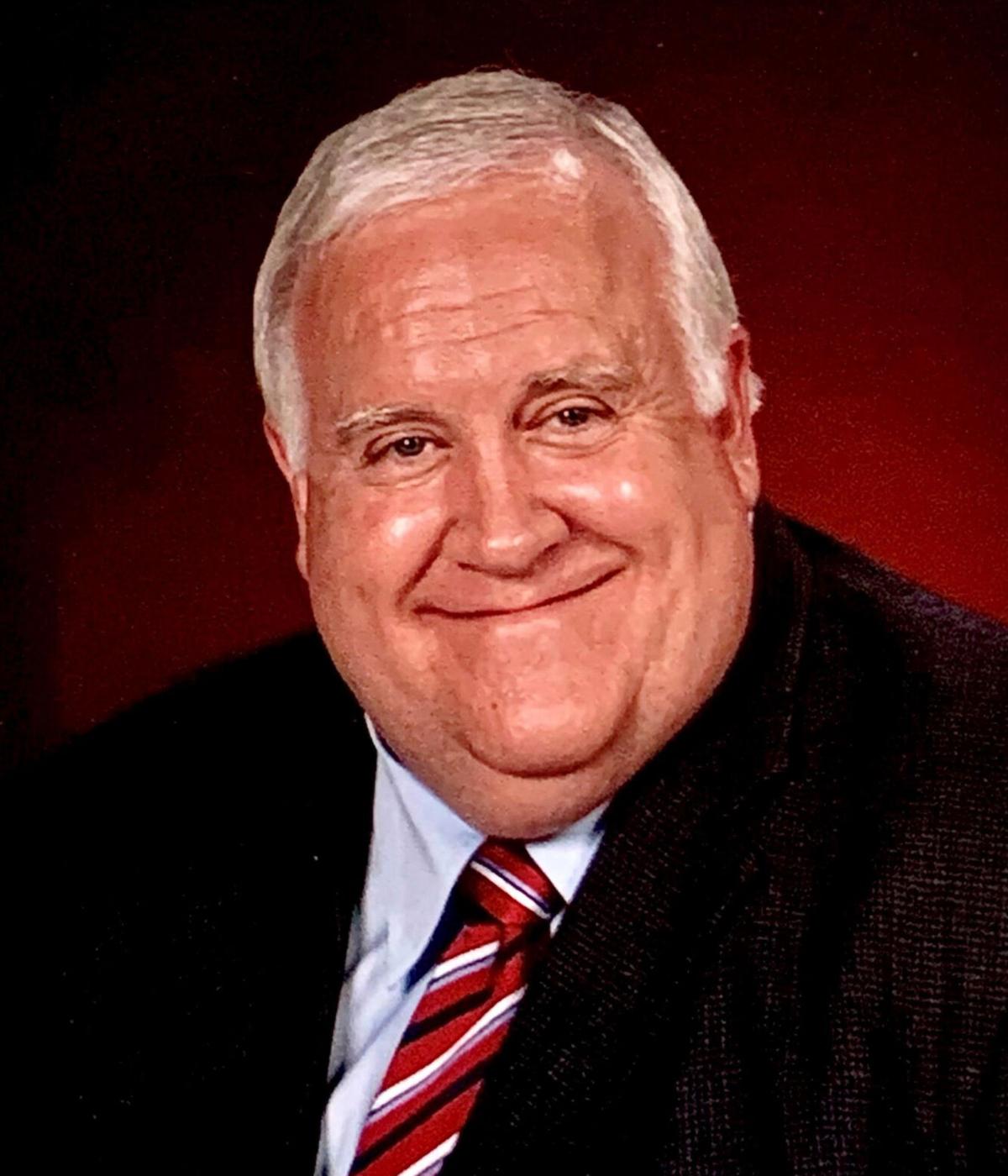 James Daniel, "Jim" Bradshaw, age 71 of Rome, GA passed away at home on March 31, 2021. Born in 1950, and raised in Thomson, Georgia, Jim was a graduate of Thomson High School, and was a member of the 1967/68 state championship football team. He met his wife Susan Shoemaker of Cartersville, GA at Shorter College, and in 1972, earned a Bachelor of Arts Degree in Business Administration. Jim received his Master of Divinity Degree in 1975, and his Doctor of ministry Degree in 1982 from The Southern Baptist Theological Seminary in Louisville, Kentucky. Living a life of service, Jim served as the Assistant Pastor of Fourth Avenue Baptist Church of Louisville Kentucky from 1972-1975 and was the Associate Pastor of Central Baptist Church in Miami, FL from 1975-1979. He was then led to serve at First Baptist Church of McDonough, GA as the Senior Pastor for 22 years from 1979-2001, where he and Susan raised their two sons Hunt and Jared. Jim and Susan then moved "home" to Rome, GA where he then served as the Director of Church relations and Shorter College Chaplain from 2001-2006. Before retiring, Jim served for five years as the Director of the Floyd County 211 information and referral line from 2007-2012. In 1996, Jim was nominated as a community hero of the local Rotary club and as a leader of his church. He was selected by the Atlanta Olympic committee to run the Olympic torch through the McDonough, GA town Square to 60,000 spectators on its way to the stadium in Atlanta. Jim's love of life, friends, fellowship, God, and his faith knew no bounds. Jim never met a stranger, and was always a ready friend with a smile, a hug, and a shoulder to lean on. He is survived by two sons, Hunt and Jared- and his loving wife, Susan Bradshaw, who has moved to Birmingham, AL to be near her sister, Martha Summey. A memorial service to celebrate Jim's life of service and faith will take place on Saturday, June 19th 2021 at 11am at First Baptist Church, Rome, GA. If desired, friends may make memorial contributions in his name to First Baptist Church Rome, GA, 100 East Fourth Ave. Rome, GA, 30161, where he and Susan have always enjoyed singing in worship with students from the local colleges. Well done, thou good and faithful servant. -Matthew 25:21 Henderson & Sons Funeral Home, Oaknoll Chapel makes this announcement for the family.

To plant a tree in memory of James Bradshaw as a living tribute, please visit Tribute Store.
+1
Plant a tree