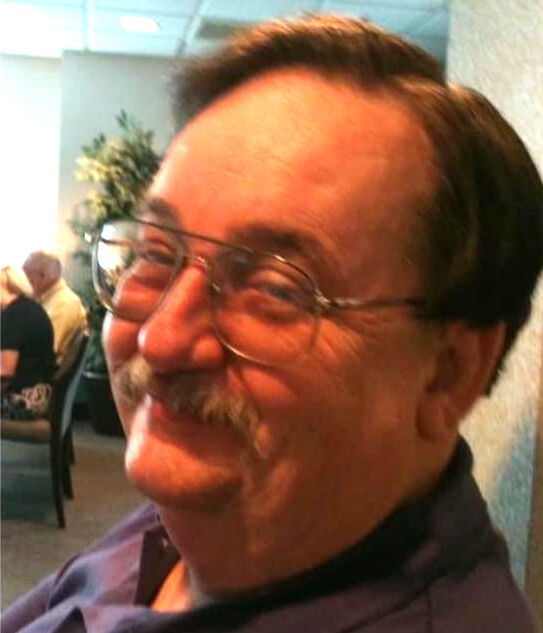 Rickie Harold Bomar was born on June 11, 1951, in Lawrenceville, GA. While his father served in US Marines, his family moved to Hawaii, California, Louisiana, and North Carolina. Rick graduated from Slidell High School in 1970 and would go on to attend Mississippi and Lagrange College. Like his father who was also a minister, Rick served as a missionary in Ghana in 1975 working for the Baptist association. Rick would later go on to work at Northwest Georgia Regional Hospital where he served the patient's needs as a Health Service Technician. Rick loved people and was a friend to all, often offering encouraging words to those who needed to hear it most. He was a loving father and "Big Daddy" to his three granddaughters and most importantly of all, he was a child of God. Passionate about baseball, he loved the Atlanta Braves, Georgia football, video games, and watching old westerns. He enjoyed life and serving others. He is preceded in death by his mother, Mary Lou Bomar (Davis), father, Riley Nathaniel Bomar, and aunt, Johnnie Sue Bomar. He is survived by his brother, Nathan Stanley Bomar, and sister, Melinda Gail Bomar, son, William Nathaniel (Nat) Bomar, daughter-in-law, Rebecca Ann Bomar (Bailey), three granddaughters, Bailey June, Amelia Riley, and Abigail Ruby, and former wife, Catherine Camp Bomar. He is also survived by several aunts, uncles, and cousins. Funeral services will be held on Tuesday, October 12, 2021, at 2:00pm in the Chapel at Henderson & Sons Funeral Home, North Chapel, with Pastor Mac McCurry and Pastor Clyde Hampton officiating. Interment will follow in Floyd Memorial Gardens. The family will receive friends at Henderson & Sons Funeral Home, North Chapel, on Tuesday from 12:00pm until 1:45pm. Social distancing guidelines will be followed, and masks are requested at both the visitation and funeral. Henderson & Sons Funeral Home, North Chapel, has charge of the funeral arrangements.

To plant a tree in memory of Rickie Bomar as a living tribute, please visit Tribute Store.
+1
Plant a tree