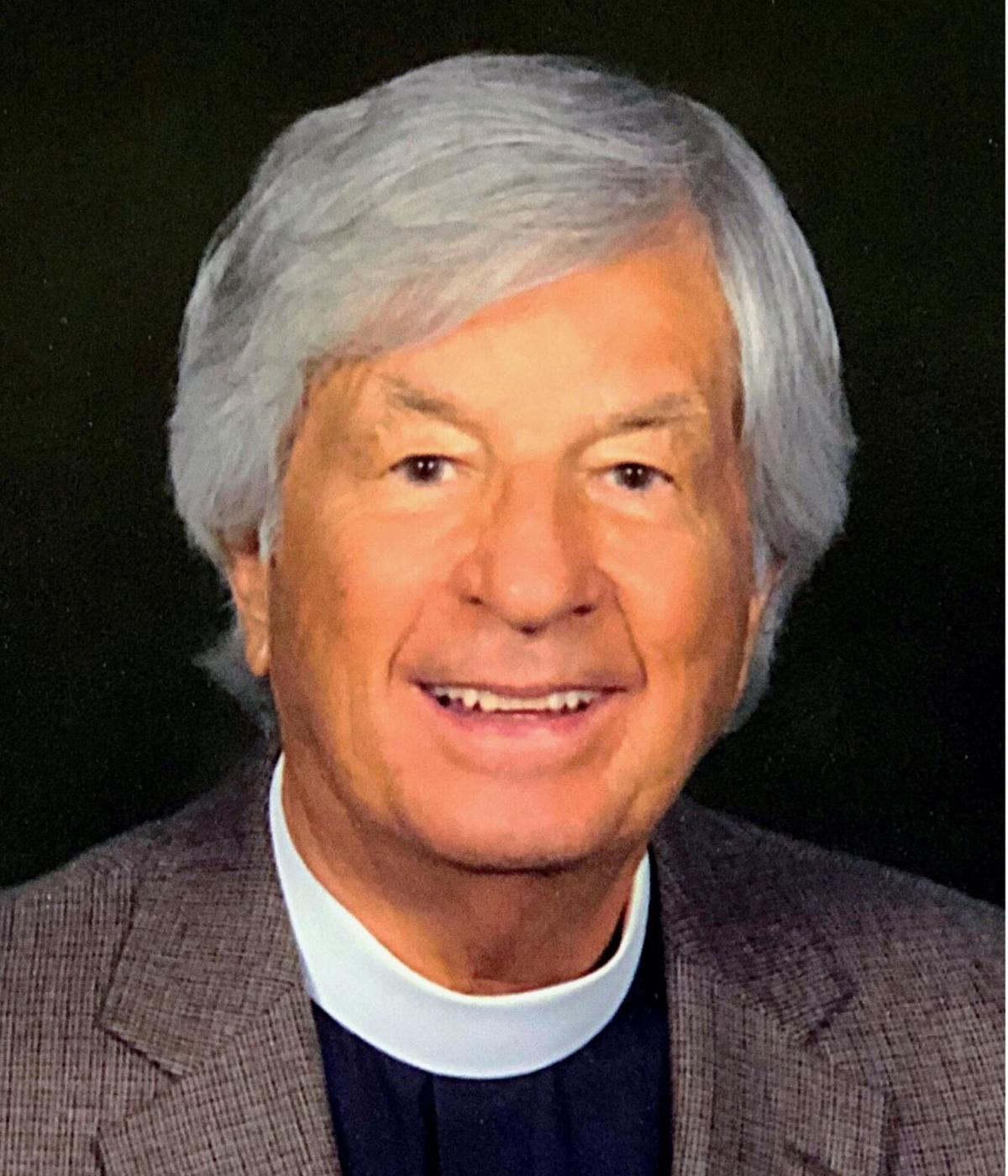 Rev. George Donald Black, age 85, died on January 5th, 2021 ending his battle with COVID-19, which he fought with courage and grace. He was born in Emanuel County, Georgia, to George Alton and Runelle Johnson Black on April 29, 1935 and spent his early childhood in Jenkins County near Millen, Ga. He graduated from Jenkins County High School in 1953 and then entered the University of Georgia. After two years of study, he joined the Navy where he specialized in Naval Aviation and surface fleet combat intelligence. While stationed in Norfolk, VA he followed a calling to the Ministry of the Church. Don enrolled in the University of Richmond to finish his college degree, where he met his future wife, Suzanne DuPuy. Following graduation, Don attended the School of Theology of the University of the South in Sewanee, TN. He was ordained as a Deacon and later, Priest of the Episcopal Church. Don and Suzanne married on June 29, 1963. Their first assignment took them to Norfolk VA and then soon thereafter to his first parish, St. James in Accomack on the Eastern Shore of Virginia. From there, he started St. Mathias Episcopal Church from an undeveloped five-acre lot in the suburbs of Richmond, VA - which now numbers over 700 members. His ministry next took him to Christ Church, Blacksburg, VA and then eventually back to Georgia where he led St. Peters Episcopal Church in Rome for 14 years. After "retiring" from active ministry he continued to serve other parishes in the area, to include Trinity Episcopal Church in Demopolis, AL and St. James in Cedartown, GA where he led this small parish for another 7 years. Throughout his career in Ministry, he regularly returned to The University of the South to continue his studies and eventually earned a Doctor's Degree in Theology. In 2005 Sewanee honored him with the prestigious DuBose Award, named for the founder of the School of Theology, for Distinguished Ministry in and for the Episcopal Church. Don devoted his life to serving the Church and its flock of followers, which he cared deeply for. He officiated countless baptisms, weddings, and funerals as he shared life's most precious moments, good and bad, and was always there, to support his congregation and those in need. He loved music, football, golf and sailing but it was his friendships and family which he valued the most. He was his happiest when surrounded by one or the other. Don is preceded in death by his wife of 55 years, Suzanne Dupuy, and is survived by two sons and their families, Matthew and Sarah (Tuscaloosa, Alabama) and Edward and Elizabeth (Marietta); grandchildren Michael (Demopolis AL), Mason (Athens), Luke (Tuscaloosa), and Andrew, Emme, Meredith, and Mary Scott of Marietta. As well as his beloved companion, Marny Busbin. Out of concern of safety for the community, there will only be a small family funeral service this Saturday and he will inurned at St. Peter's Episcopal Church in Rome, at a later date. In lieu of flowers, gifts to St Peter's Episcopal Church, in his honor, will be appreciated. Daniel's Funeral Home has charge of the arrangements.