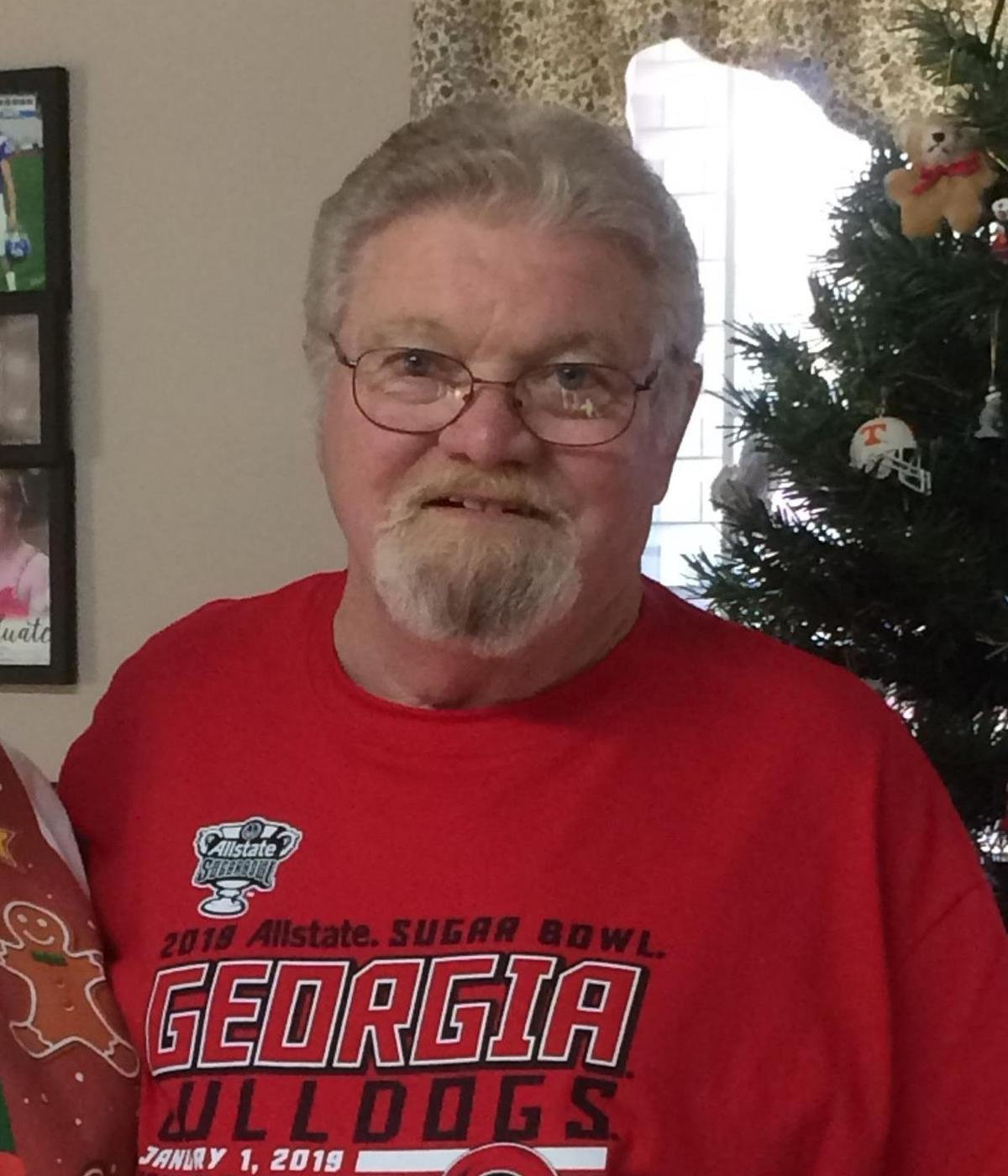 Mr. Wilburn David "Dave" Beavers, age 76, of Rome, GA, passed away Saturday, July 11, 2020, at his residence. Mr. Beavers was born in Rome, GA on February 14, 1944, son of the late Luke and Velt Langford Beavers. He was also preceded in death by a son, Shane Beavers, and by a grandson, Christopher Bauer Greene. Mr. Beavers was a graduate of Model High School. Prior to his retirement, he was employed with Lockheed-Martin in Marietta for several years. A former Mason, Mr. Beavers was an avid hunter and Georgia Bulldog fan. He was a member of Friendship Baptist Church. Survivors include his wife, Rosetta Klepper Beavers, to whom he was married on June 19, 1982; a son, Phil Beavers (Lisa), Plainville; a step-son, Chris Greene (Brennan), Adairsville; 3 grandchildren, Breanna, Luke, and Joshua Beavers, all of Plainville; 3 sisters, Cloteen Alexander, Rome, Connie Sorrells (Mike), Calhoun, and Faye Reece, Dallas; a brother, Lonnie Beavers (Paulette), Rome; nieces and nephews. Funeral services will be held on Tuesday, July 14, 2020, at 2pm in the Chapel at Henderson & Sons Funeral Home, South Chapel, with the Rev. Buddy Floyd and his Pastor, the Rev. Brandon Bruce officiating. Private interment will follow in Friendship Baptist Church Cemetery. Mr. Beavers will lie in state at Henderson & Sons Funeral Home, South Chapel, on Tuesday from 12 noon until 1:45pm. Social distancing guidelines will be followed. His sons and grandsons will serve as pallbearers. Henderson & Sons Funeral Home, South Chapel, has charge of the funeral arrangements.

To plant a tree in memory of Wilburn Beavers as a living tribute, please visit Tribute Store.
+1
Plant a tree