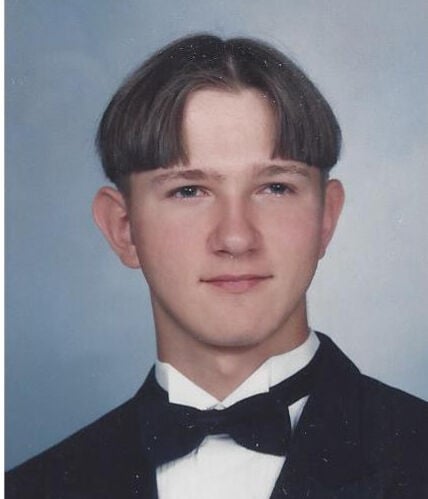 Mr. Douglas Joseph Barton, age 38, of Rome, GA, passed away suddenly on Thursday, February 18, 2021, at his residence. Douglas was born in Rome, GA on April 17, 1982, the son of the late Douglas Louis Barton and the late Betty Jo Terry Barton. Douglas received the Provost Scholarship and graduated from Shorter University in 2005 and after graduation, worked as an accountant. During his senior year in high school, he was an exchange student to Germany and also attended Boys State for gifted students. He loved cars. Although his physical body wouldn't allow it anymore, his mind continued to search and learn anything new he could find. He is survived by his brother, Jesse Lee Barton; his grandparents, Daniel and Judy Emerick; his special aunt, Alicia Barton; his stepfather, John Culpepper; several uncles, aunts and cousins. A memorial service will be held on Tuesday, February 23, 2021 at 6:00pm at Second Avenue United Methodist Church with Dr. Millie Kim officiating. In lieu of flowers, the family requests donations be made to Second Avenue United Methodist Church in Douglas' memory. Henderson & Sons Funeral Home, Oaknoll Chapel, makes this announcement for the family.