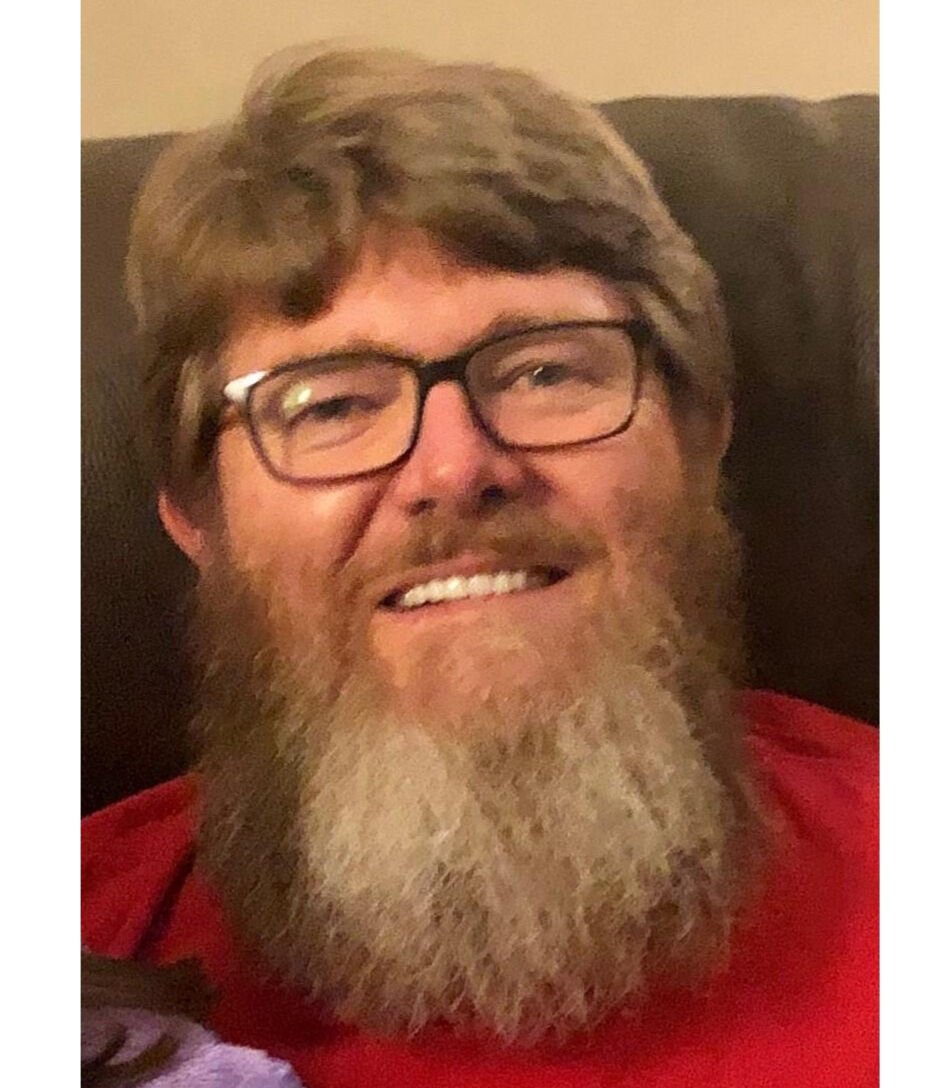 Mr. Rickey Doyal Bailey, age 60, of Shannon, GA, passed away on Monday, July 5, 2021. Rickey was born in Floyd County, GA on September 7, 1960, son of the late Robert and Johnnie Winkle Bailey. He was also preceded in death by his brother, Stanley Bailey. Rickey worked for Brown Cartage and was a member of Shannon First Baptist Church, where he sang in the choir. Rickey never met a stranger and could talk to anyone. He loved his work route that took him throughout the mountains of Georgia, Tennessee, and North Carolina and was always sharing pictures and videos of his route. His yard and garden are a testament to his passion for gardening. Rickey loved his family and was the best husband, Grandpa, and Papa-sita. He was also a father-figure to many of his family members and children's friends. He has left a hole that can never be filled and will be forever missed. Survivors include his wife of 42 years, Sherri McEarchern Bailey; son, Scott Bailey (Kathy); daughters, Rebecca Bomar (Nat), Jennifer Bowers (David), and Michelle Bailey (Andre Maletti); five beautiful granddaughters, Mara Denmon-Bailey, Bailey, Amelia, and Abigail Bomar, and Madeline Bowers; brother, Donald Bailey; sisters-in-law, Terri Ramey (Cell) and Mary Mathis (Dewayne); in-laws Eddie & June McEarchern; several cousins, nieces, and nephews. Funeral services will be held on Sunday, July 11, 2021, at 2:00 pm in the Chapel at Henderson & Sons Funeral Home, North Chapel, with Bro. Louis Byars officiating. Interment will follow in Floyd Memory Gardens. The family will receive friends at Henderson & Sons Funeral Home, North Chapel, on Sunday from 12:00pm until 2:00pm. Pallbearers are asked to assemble at Henderson & Sons Funeral Home, North Chapel, on Sunday at 1:30pm and include: Dewayne Mathis, Marty Corbitt, Andrew Voils, Matt Palopoli, Ethan Garrett, and Chris Tilley. In lieu of flowers or gifts, please consider making a contribution to his church, Shannon First Baptist Church. Henderson & Sons Funeral Home, North Chapel, has charge of the funeral arrangements.