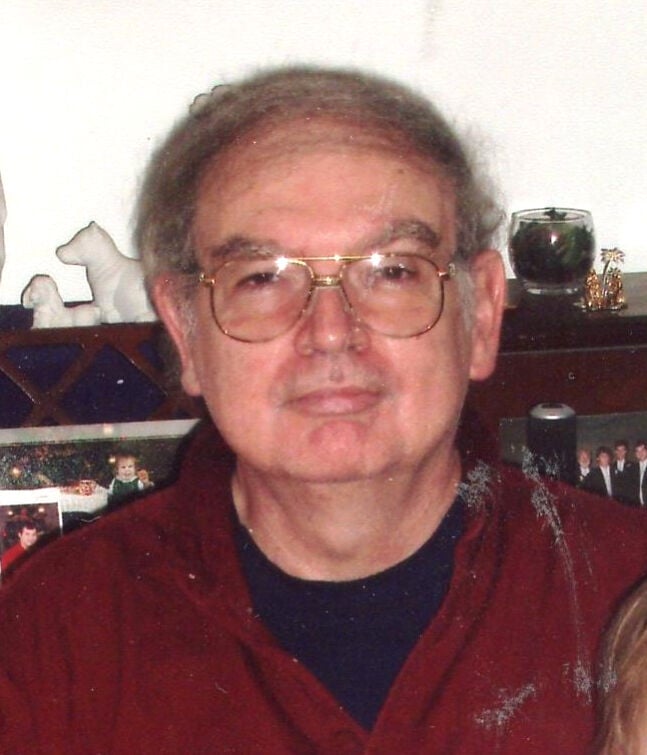 Mr. Joseph Alan "Rip" Aycock, age 73, of Rome, GA, passed away Wednesday, January 6, 2021, in a local hospital. Mr. Aycock was born in Rome, GA on September 5, 1947, son of the late Joseph B. and Grace Parker Aycock. He was a 1965 graduate of Coosa High School and attended Berry College prior to his military service. Mr. Aycock was a veteran of the United States Navy, serving on the U. S. S. Warrington during the Vietnam War. Following his naval service, he served for several years in the United States Army Reserves. Prior to his retirement, he was employed with Georgia Power at Plant Hammond for most of his career. Mr. Aycock was a 5th Degree Black Belt and had studied martial arts since he was 18 years old. He, with his family, owned and operated Roman Martial Arts here in Rome for many years. Mr. Aycock was a member of Trinity United Methodist Church. Survivors include his wife, the former June Ables Bradley, to whom he was married on June 5, 1982; a son, Richard Bradley (Chindrayani), Rome; 2 grandchildren, Claire Todd and Atticus Bradley, both of Rome; a sister, Charlotte Ayer, Lindale; nieces and nephews. In accordance with his wishes, Mr. Aycock will be cremated. The family will receive friends at Henderson & Sons Funeral Home, South Chapel, on Sunday, January 10, 2021, from 3 until 5pm. Social distancing guidelines will be followed, and masks are requested by the family. In lieu of flowers, memorials may be made to Trinity United Methodist Church, 606 Turner McCall Boulevard, Rome, GA 30165. Henderson & Sons Funeral Home, South Chapel, has charge of the arrangements.