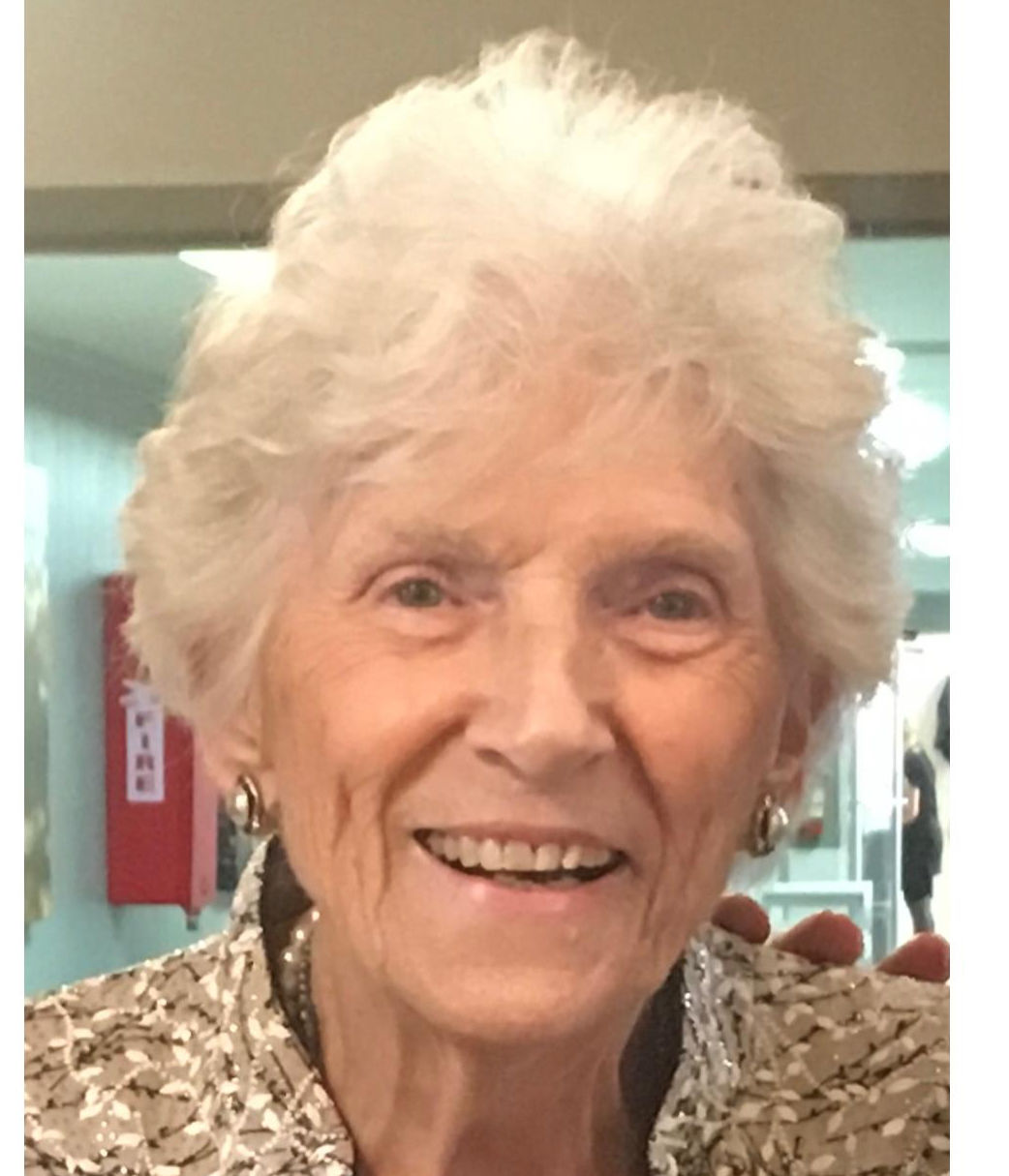 Madeline Staples Austin, 90, of Rome, Ga., passed away on March 15, 2020, of natural causes. The funeral service will be held at 2 p.m., March 20, at Daniel's Funeral Home in Rome. Pastor Matt Duvall of First Baptist Church will officiate. Visitation will be at 12:30 at the funeral home. Burial will follow at Floyd Memory Gardens. Madeline was born in Charlottesville, Va., on Oct. 28, 1929. She graduated Magna Cum Laude from Lane High School in Charlottesville in 1946. Notably, she was one of the first female undergraduates at the University of Virginia and received her degree in 1950. It was there she met and married the Rev. James Carter Austin, of Appomatox, Va., on Nov. 22, 1950. They were married almost 68 years at his passing April 29, 2018. Throughout her married life, Madeline was beside her husband "Jim" in his many ministries, which included starting churches in Tennessee and Oklahoma, and pastoring Baptist churches across Georgia. Madeline taught elementary and high school classes before dedicating herself full time to being a homemaker, pastor's wife and mother of three children and grandmother of six. Madeline had a talent for creating beautiful home environments, and loved gardening and cooking. But her greatest joy was spending time with her husband, children and grandchildren at the Rome "farm" or vacationing with them at the beach and in the North Georgia Mountains. Madeline is survived by children Ann Orowski and her husband Stan, of Dacula, Ga., Amy Davis and her husband Joe, of Acworth, Ga., and Jim Austin and his wife Anne, of Forest, Va.; grandchildren Austin Elstad and his wife Nicole, Carter Davis and his wife Anne Marie, Hunter Davis, Grace Orowski, Ali Austin and Robin Austin; and great-granddaughters Blakely, Kinsey and Sadie Elstad; a great-grandson is due in June. She is also survived by a niece and nephew in Charlottesville. Pallbearers include Jim Austin, Joe Davis, Stan Orowski, Austin Elstad, Carter Davis, and Hunter Davis. In lieu of flowers, memorial contributions may be made to: First Baptist Church Rome Foundation, 100 E. Fourth Ave., Rome, Ga., 30161.