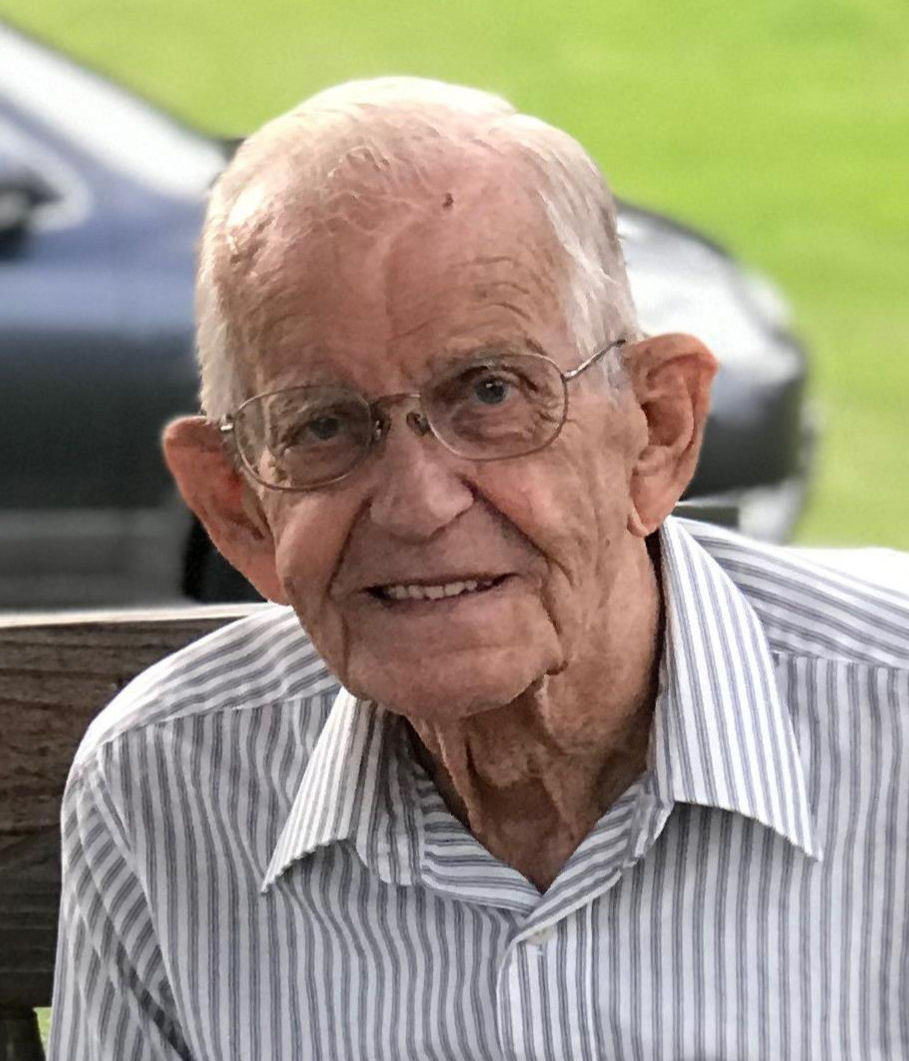 To know that all our lives started because this wild moonshine running Alabama boy fell head over heels in love with a little Lindale girl and loved her for the rest of his life. Charles Amos Armstrong, the strongest, smartest, funniest, most loving man we have ever known has made his departure from this world on March 14, 2020. He is now healed from all the ailments that weighed him down here on earth and for that, our hearts are sorrowful, but we are thankful. He was born on July 8th, 1936, in Cherokee County, Alabama. Born the son of the late Charles William and the late Emmaline Gladys Bobo. He is also proceeded in death by a son, Hubert Armstrong, sister Frances Haney, a sister Maxine Garrett, a brother Jackie Armstrong, and his first granddaughter who he helped take great care of, Brandy Tucker. Charles married the love of his life, Jewel Virginia Mills, June 8, 1956. He has shown what it means to love, cherish and protect through their whole marriage. Together they made the quiet life, never leaving each other's side right up to the very end. The family members he leaves behind are his wife of 62 years Jewel Virginia. Together they had 6 children. Kathy Tucker, Cedartown, Charley Cecil Armstrong (Tina), Taylorsville, Wayne Armstrong (Denita Bennett), Cedartown, Kenny Armstrong, (Eva), Adairsville, Brenda Jones (Lonnie Barrett), Rockmart; a brother, Hubert Armstrong, Alabama; a sister, Barbara Jo Crane, Alabama; nieces and nephews. He and Jewel were always proud to say they had a lot of boy grandsons and 1 granddaughter. Bobby Tucker, Addie Lay, Bryan and Corey Armstrong, Randall Barnett and Lamar Jones, Ben, Chad, Bailey and Cody Armstrong, Jeremy Armstrong and Justin Wilhite. Great grandchildren Franki, (who gave him a new look on life 18 years ago) and Emma Cate Lay, Maddie Jones, Macy Morris, Molly Grace Tucker, Abbie and Allie Barnett, Allie Armstrong, Gage, Cooper and Trystin Armstrong, Harley Wilhite, Jackson, Max, Madden, Blake and Zoe Armstrong. To know him, you knew he was a believer in the one true and living God. He served as treasurer for many years during his membership at Doyle Road Baptist Church, then as an usher at Eden Valley Baptist Church. He was a very faithful church member who never missed a service until he was homebound. Early in life, people knew Charles from working at Bannisters in Lindale. If you wanted your vehicle worked on, you took it to him. Later he left the mechanic trade and started driving a gas truck. He was fortunate to work for an outstanding company, Morgan and Hunt Oil, for many years until he retired. The stories he has of his childhood and teenage years have been told over and over with so much laughter so that we never forget them. The memories we have shared with him as a husband, daddy, Pop, brother, uncle and friend are some of the best memories we will ever have. He is the epitome of taking nothing and making it into something and he showed that through his entire life. What a provider he was for his family. Anyone who had the pleasure of meeting him, loved him at first sight with his precious smile and warm hugs. Funeral services will be held on Monday, March 16, 2020, at 2pm in the Chapel at Henderson & Sons Funeral Home, South Chapel, with the Rev. Earl Vaughn and the Rev. Scotty Rampley officiating. Interment will follow in Floyd Memory Gardens. The family will receive friends at Henderson & Sons Funeral Home, South Chapel, on Sunday from 4 until 6pm. All grandsons are asked to serve as pallbearers. Henderson & Sons Funeral Home, South Chapel, has charge of the funeral arrangements.

To plant a tree in memory of Charles Armstrong as a living tribute, please visit Tribute Store.
+1
Plant a tree