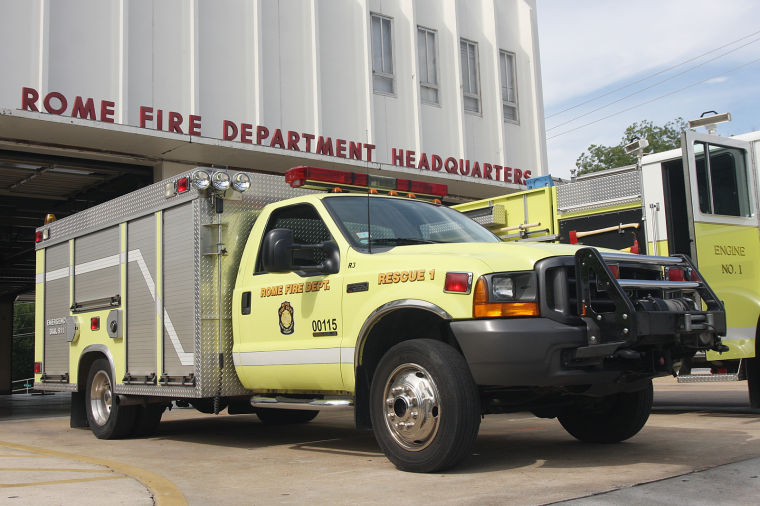 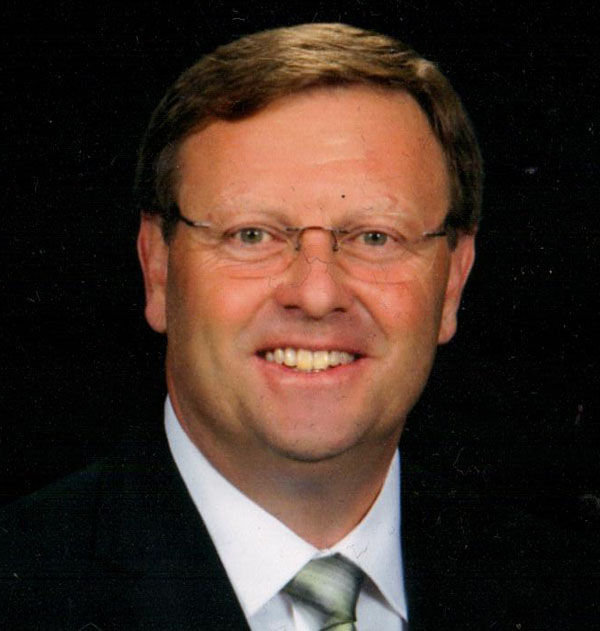 An apartment fire in a Garden Lakes subdivision took the life of a local woman on Monday morning.

Around 1:55 a.m., a call came in regarding a structure fire at Apartment 2 on Donley Drive. When firefighters arrived on scene, they found the fire was on the first floor of the apartment and an elderly couple was trapped inside the residence.

An 89-year-old woman, Sung Eiee Park, was pronounced dead at 10:14 a.m. from toxic smoke inhalation, according to Floyd County Coroner Gene Proctor. Chewning said an elderly man was transported to Floyd Medical Center and was in critical condition.

Chewning said on Monday afternoon the cause of the fire was still under investigation with assistance from the Floyd County Police Department.

Modesto area could get localized flooding, advisory says. Here's where and when

Inslee, Murray launch study that could lead to tearing down Snake River dams

Northside Hospital: COVID-19 hospitalizations down 80% in Cherokee from last peak