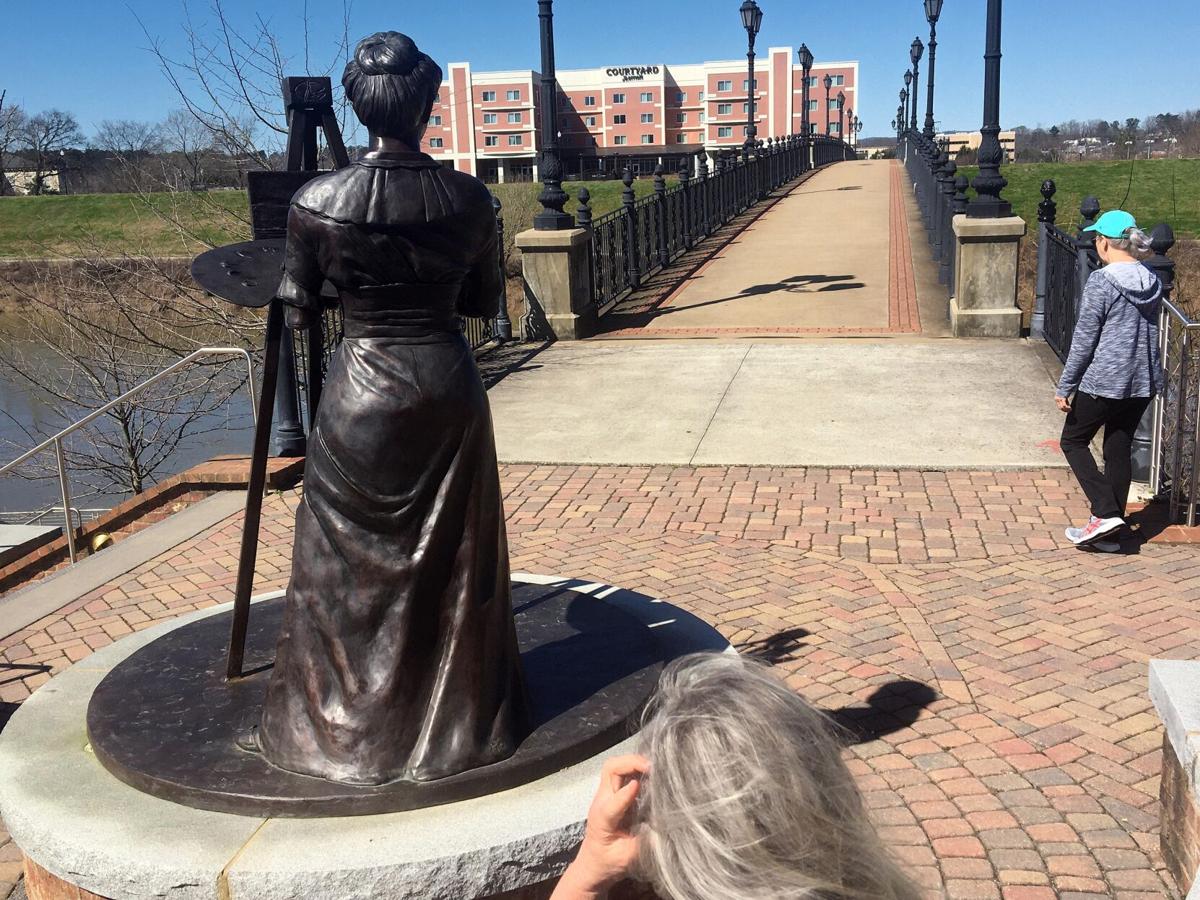 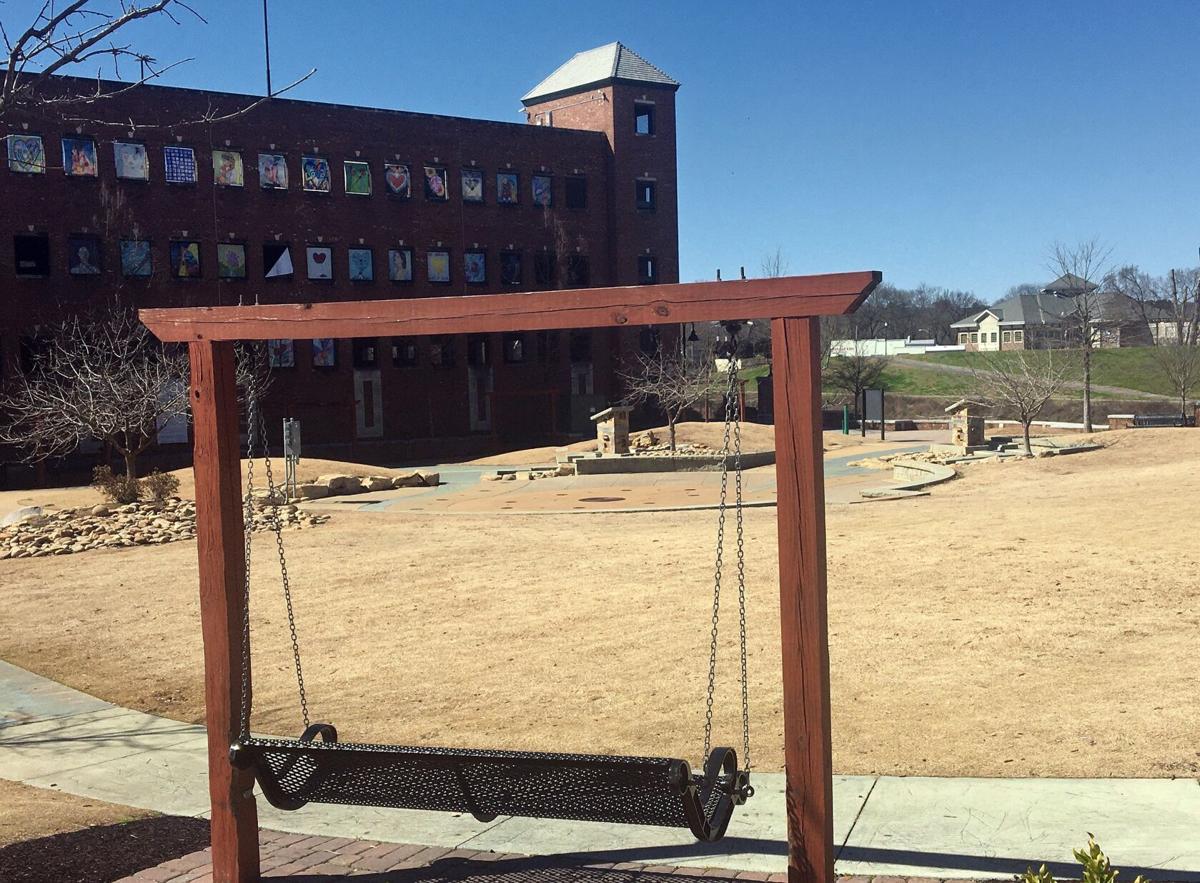 The Town Green in front of the Forum River Center in downtown Rome is expected to play an even larger role in Rome’s quality of life amenities this year with a summer concert series slated to be held at the location.

The role of government is to provide opportunities for the private sector to flourish, Rome’s mayor said.

During a retreat last week, Mayor Craig McDaniel and the rest of the city commission discussed the method to attract business while benefiting the current population.

Commissioner Mark Cochran and Commissioner Wendy Davis each suggested that Rome should be investing more on quality of life issues to accomplish that goal.

Looking at Greenville, South Carolina, Cochran showed the improvements that city has made regarding trail and beautification efforts. He credited a lot of Greenville’s growth to outside the box thinking and investments in amenities to make the city more attractive to newcomers.

“Manufacturing increased because they had quality of life,” Cochran said.

Looking at the Peace Center, a performing arts center at the heart of the downtown district of Greenville, he said it has become the cultural center for upstate South Carolina.

Another facet of that investment plan must be promotion and marketing. Taking the Greenville example, Commissioner Randy Quick said the city has to do a better job of getting the word out about all of the positives here.

Davis agreed, adding, “We need to say, Hey, look over here (at Rome).”

For example, the streetscape project on Broad Street 30 years ago was a defining moment for the renaissance of downtown. McDaniel wondered what, and when, the next defining moment would be.

Work on the downtown River District might provide that opportunity.

The city has set its sights on creating a live, work, play community in the area between the Oostanaula River, Turner McCall Boulevard and Floyd Medical Center.

They also discussed prospects for funding such a plan.

Commissioners perked up during a discussion of bond financing when bond consultant Bill Camp said the city could float a $10 million bond package over 30 years with an annual debt service of $485,000.

“There are a lot of things we can do with $10 million,” Davis said.

A number of commissioners liked the idea of being able to borrow money while rates are low to get things done now.

Several pointed to plans for the River District where City Manager Sammy Rich said consultants are proposing some $9 million worth of improvements with a $2 million SPLOST budget.

“If we don’t step out occasionally, we’re going to be (stuck) right were we are,” Commissioner Jim Bojo said.

Many of the ideas aren’t too far fetched as Rome is already working in that direction, Rich said. The trail network has richly added to the quality of life in the community and said he hopes the city developed section of the Redmond Trail, from near Tolbert Park through Summerville Park to Redmond Circle can be completed this year.

The Town Green in front of the Forum River Center, he said, will play a larger role in quality of life amenities this summer. The Downtown Development Authority plans to move its summer concert series to that location.

Melting away the winter blues

Larry Stone: Sue Bird's return for 20th year in Seattle is the perfect time to salute her greatness on and off court

Gymnastics: Melrose prevails over Benson/KMS in match-up of top 10 teams

Arrest records from the March 3, 2021 edition of the Calhoun Times

How Lost Mountain got its name