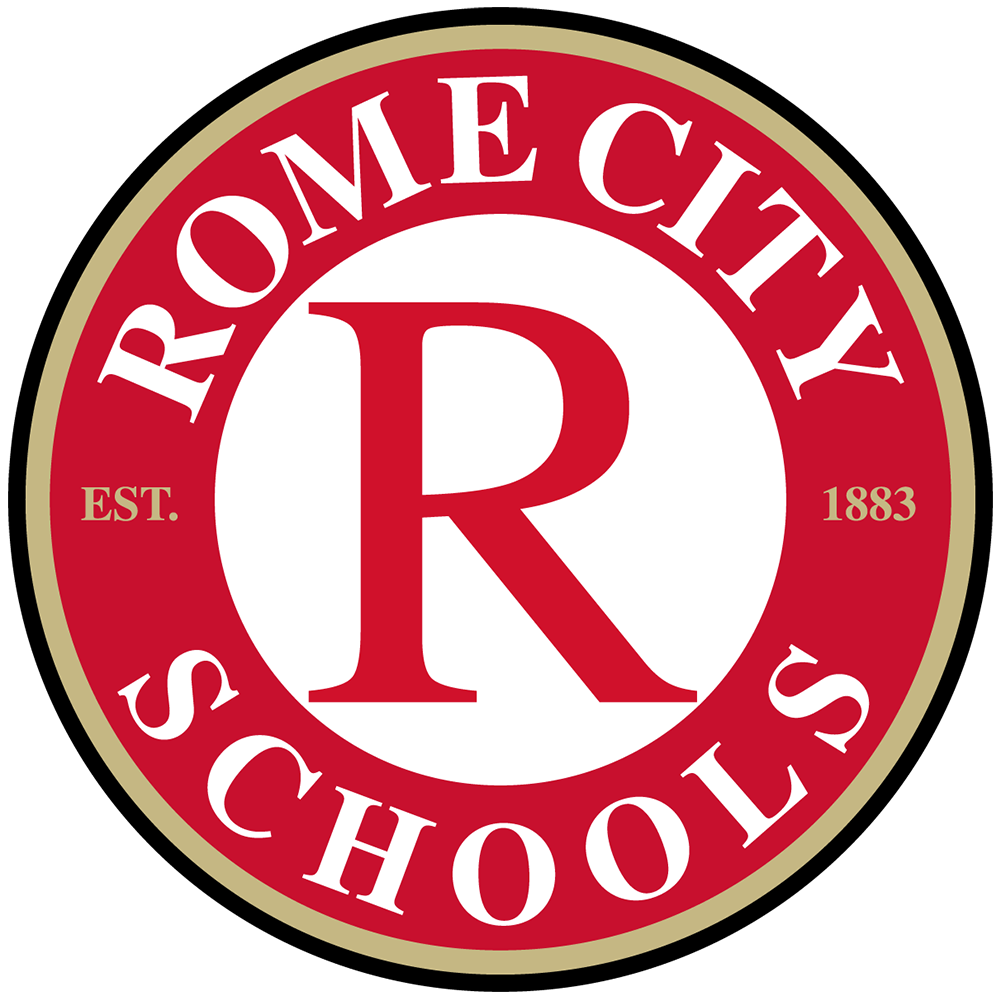 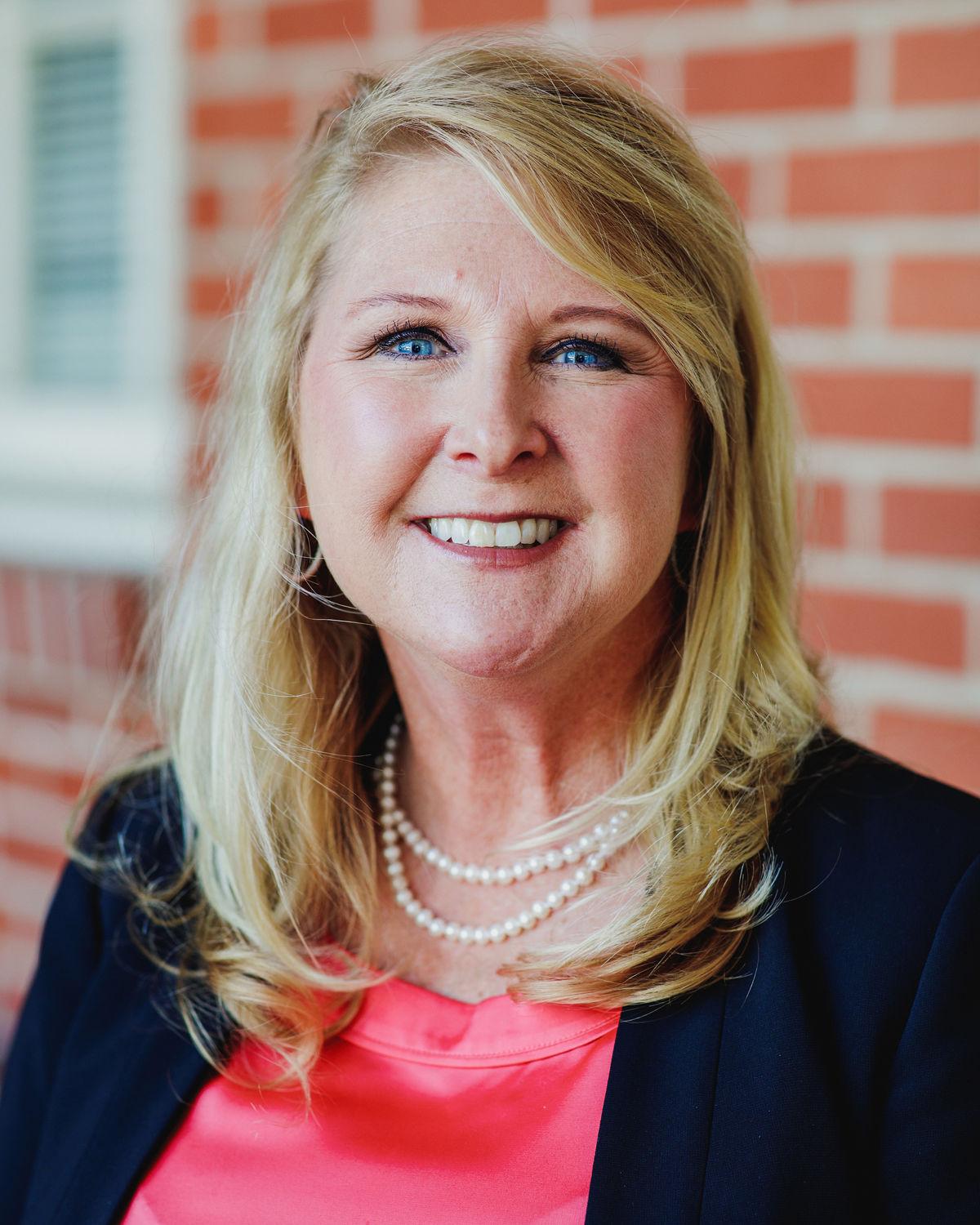 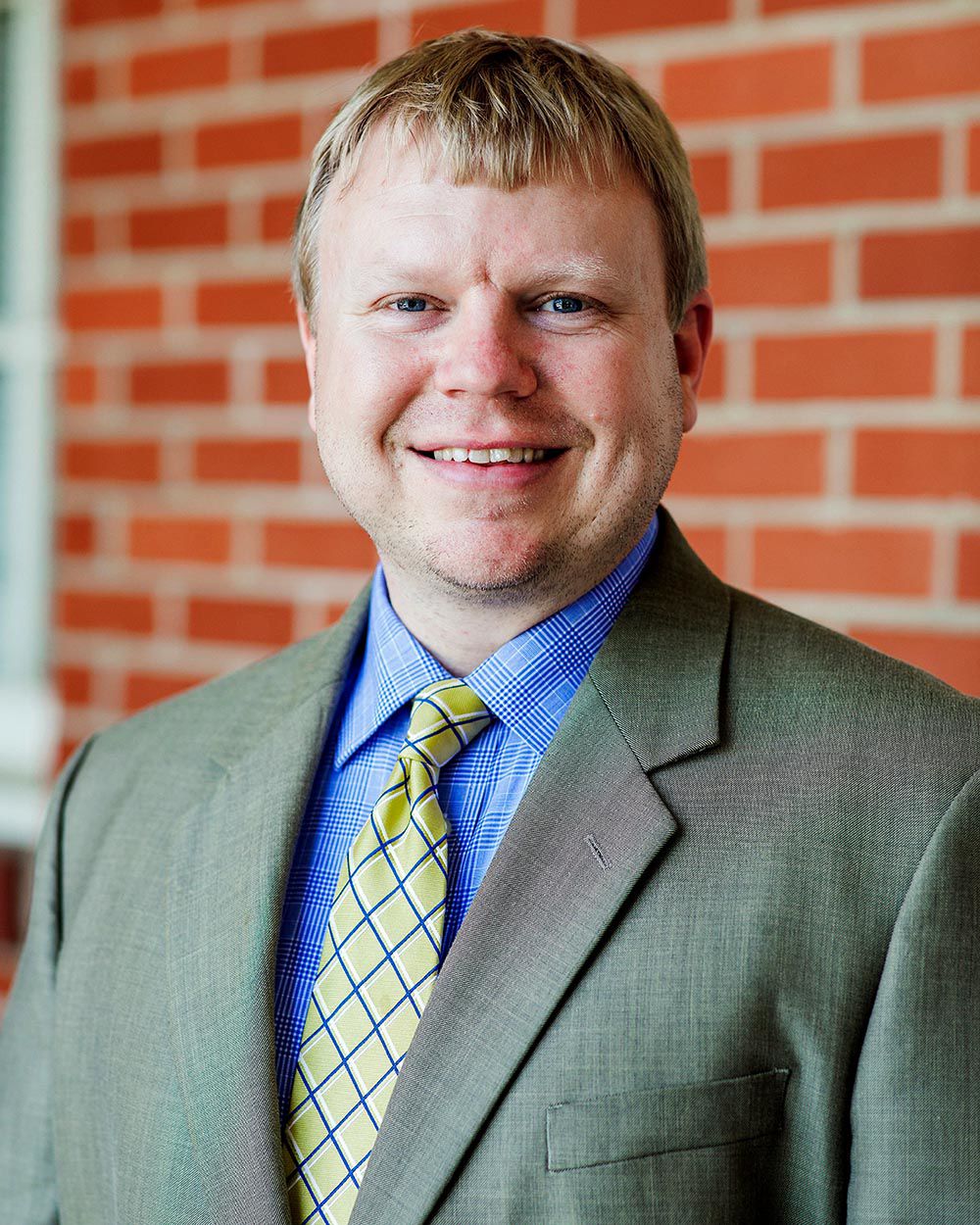 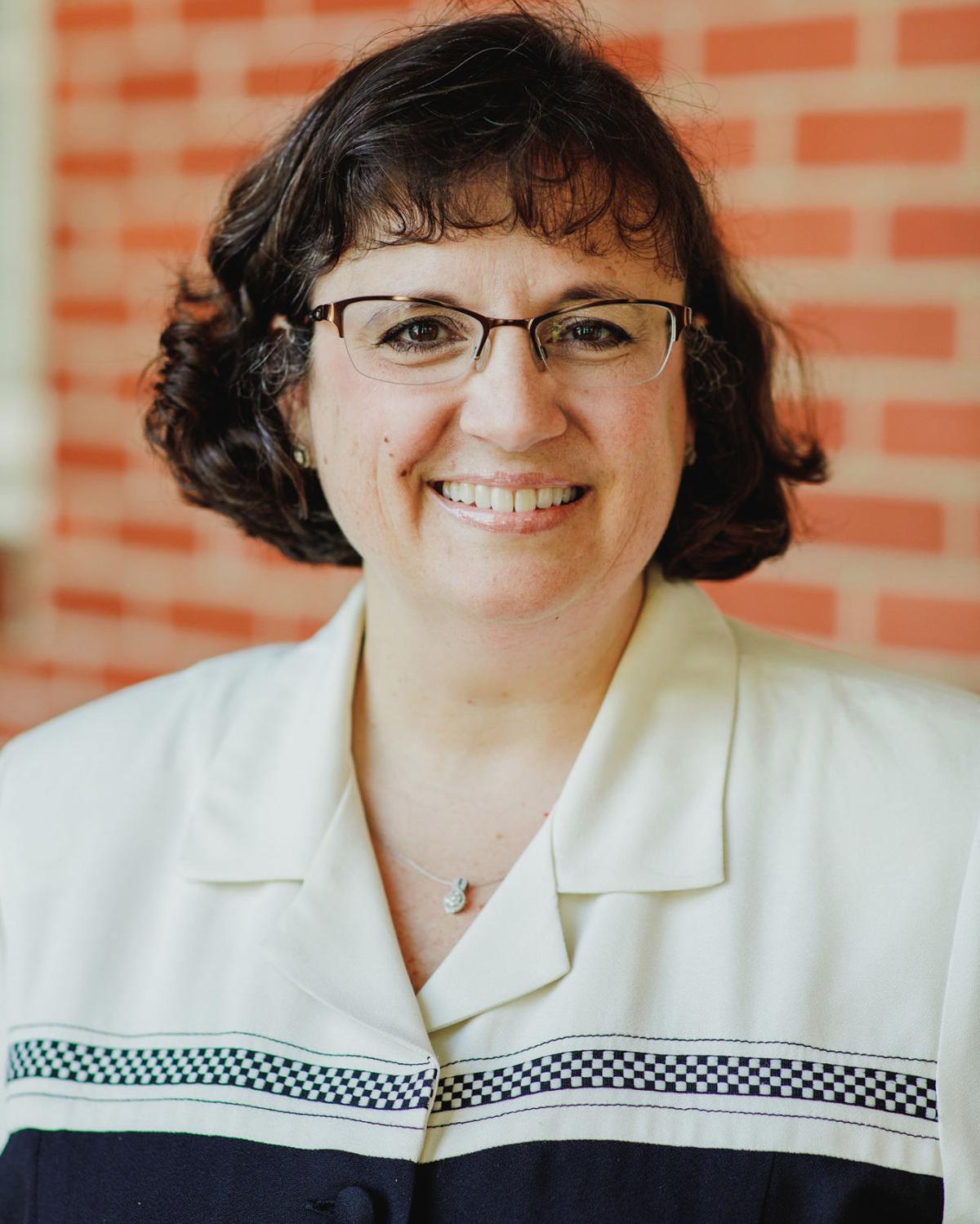 West End Elementary School has been selected to be nationally recognized by the National Association of Elementary and Secondary Education Act State Program Administrators as a Distinguished School while also being recognized as a top five percent Title I school in Georgia along with East Central Elementary.

West End Elementary was recognized by the National ESEA Distinguished Schools Program for improving their CCRPI scores during the 2015-2016 and 2016-2017 schools years. To qualify as for the ESEA program, schools must first be placed in the top five percent in the state. The school then must fill out an application and show that they have completed one of three categories required by the National ESEA Distinguished Schools Program.

West End’s Principal Dennis Drummond, who is in his second year at West End, added the school could not have achieved the honor without the leadership of former principal, Buffi Murphy who led the school to qualify for this program. He said Murphy implemented programs to help raise expectations in students with an emphasis on growth every year, worked on a reading writing and math model as well as supported positive behavior. Drummond said he has picked up where she left off and tries to continue her work.

“I am so proud that our amazing students, families, and faculty and staff are receiving this well-deserved recognition,” said Drummond. “We look forward to continuing this success in the days ahead as we work to equip all of our students to graduate from Rome High School prepared for college or work.”

Schools named are invited to participate in a conference in Kansas City, Missouri, running from Jan. 30 through Feb. 2. West End Elementary is invited to send a team of representatives to the conference who will detail their programs to other schools in the nation and also hear about efforts other nominees are using across the country to better educate their students.

Additionally, the schools chosen will be recognized by national publications via a press release from the National Association of ESEA Program Administrators.

Rome City Schools also announced West End Elementary and East Central Elementary both were placed on the State of Georgia’s Title I Distinguished Schools list which recognizes the top five percent Title I schools in the state.

Distinguished Schools are ranked according to their most recent CCRPI score and are considered to be the top public schools in the state.  In the state of Georgia, only 84 schools have earned this distinction. Two other schools, Trion Elementary with Trion City Schools and White Elementary with Bartow County Schools, were the only organizations to receive this distinct recognition out of all public schools in Northwest Georgia.

“Receiving this award represents East Central's dedication to teaching at the highest level of rigor while supporting our students through meaningful relationships,” said Kristin Teems, principal of East Central. “As East Central's principal, I witness the commitment of our staff in eliminating obstacles and creating opportunities for every child who steps through our door every day.”

She said that the hard work of many resulted in this achievement, and that it is indicative of how hard all of RCS schools are working to become the best in the state. This award is shared by East Central’s students, parents, staff, teachers and administration Teems added.

'He is motivated': Snubbed from Peru's national team, Raul Ruidiaz is back with the Sounders and hungry to keep scoring -- and winning

Bob Condotta: Analysis: What we learned from Seahawks minicamp

Minnesota hospitals, other providers have rebounded after patients hesitated early in pandemic