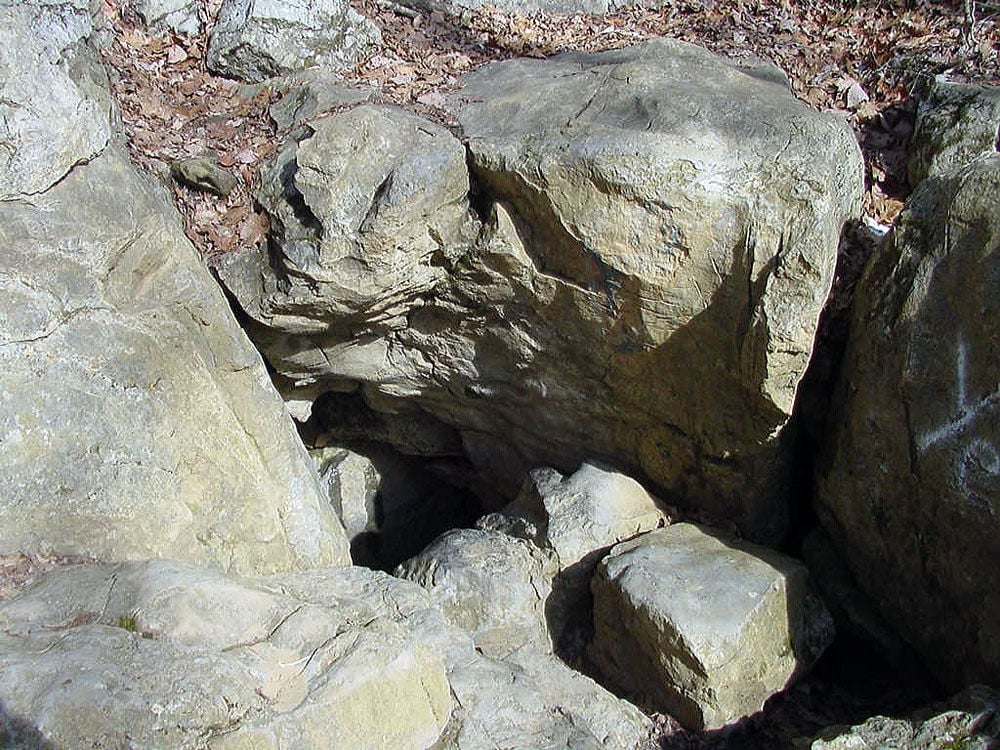 The tiny corkscrew-like opening to Pettyjohn Cave west of LaFayette which gets close to 6,000 users every year. Cavers slide in and then have to crawl out of the tiny opening. (Doug Walker, RN-T) 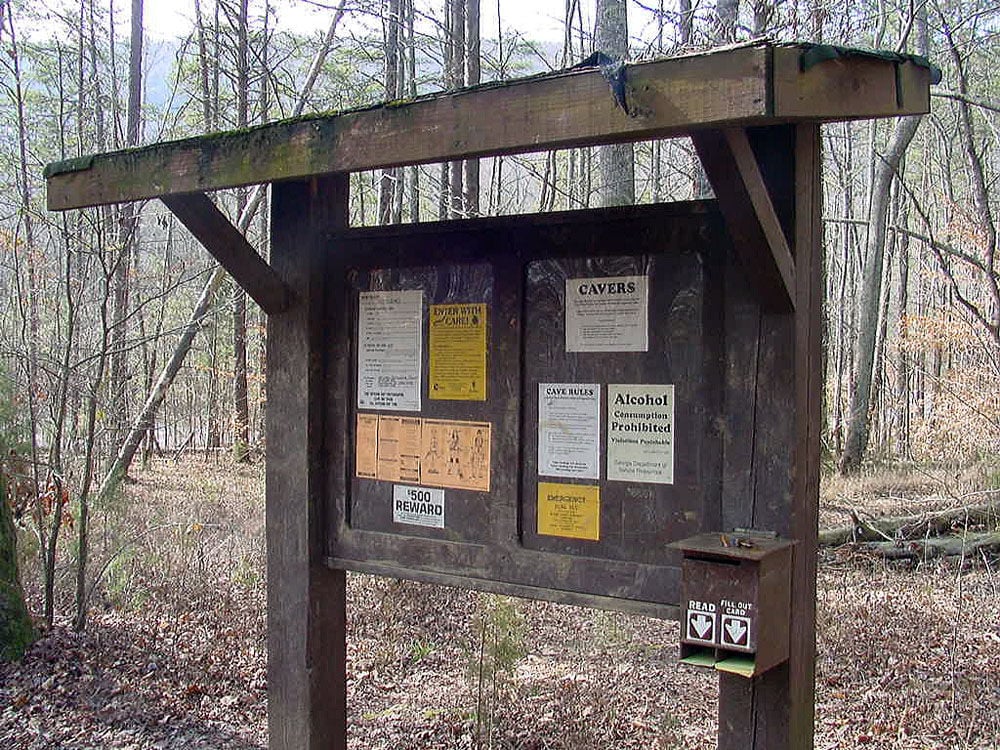 The tiny corkscrew-like opening to Pettyjohn Cave west of LaFayette which gets close to 6,000 users every year. Cavers slide in and then have to crawl out of the tiny opening. (Doug Walker, RN-T)

The area around Lookout Mountain and Pigeon Mountain in Northwest Georgia is one of the most popular locations in the United States for those who claim spelunking as a hobby.

Sport caving, however, can be extremely dangerous and the Walker County Cave/Cliff Rescue Unit is one of the best and busiest in the nation.

Allen Padgett — a retired Georgia Department of Natural Resources wildlife technician and co-author of “On Rope: North American Vertical Rope Techniques” — is a captain with the rescue unit.

Padgett said there are over 600 caves in Georgia and almost 50 of them are on Pigeon Mountain, west of LaFayette.

“Pettyjohn gets the most traffic, but Ellison’s is world-famous and folks come there from all over the world,” he noted.

The cave rescue unit has about 15 volunteer members, but when a caving accident occurs, the number of people who respond to an incident could easily top 100.

“We’ve got friends in lots of places,” Padgett said.

Connections have been made over the last 30 years, he said, through the National Cave Rescue Commission — an organization dedicated to training people and coordinating resources when agencies need them.

Chuck Waters, a squad leader with the DNR’s cave rescue unit, said there are often jurisdictional issues related to a response, but that’s generally not the case in the Lookout Mountain/Pigeon Mountain region.

All the agencies — including the Chattanooga Hamilton County Rescue unit in Tennessee — train together on a regular basis. Planning is underway, he said, for another major exercise this summer.

The joint training helps eliminate on of the main issues related to cave rescues: communication.

The last major rescue occurred on Memorial Day weekend 2013, in Ellison’s Cave. Padgett said that a climbing partner of the injured person set a blistering pace to get out of the cave but there still was a lengthy delay.

“It was two and a half hours before we ever got called,” he said. “Then we’ve got to get our gear, drive to the mountain and hike up the mountain. From the time the phone rang at 911, we’re probably another hour and half or two hours into this.”

During that rescue, Padgett said there were 106 people on the scene for close to 26 hours.

The Walker County unit also was on standby last year for a rescue effort in Peru, although they didn’t get called out.

“We were the next-closest resource,” Padgett said.

Waters noted that it can be tricky to get personnel into the right spot to extricate a person who has been injured in a cave.

“If you’ve got to carry that person up and down and over and around, you’re looking at — if it’s open enough space — six people carrying that litter,” he said. “A lot of times, it’s sitting it on your lap and then passing it to the next crew, because its too dangerous to walk and you don’t want to drop your patient.”

The most typical injuries are those that come from falling. Waters said ankle and lower leg injuries are common, along with the full spectrum of broken bones — from ribs to collar bones and even concussions.