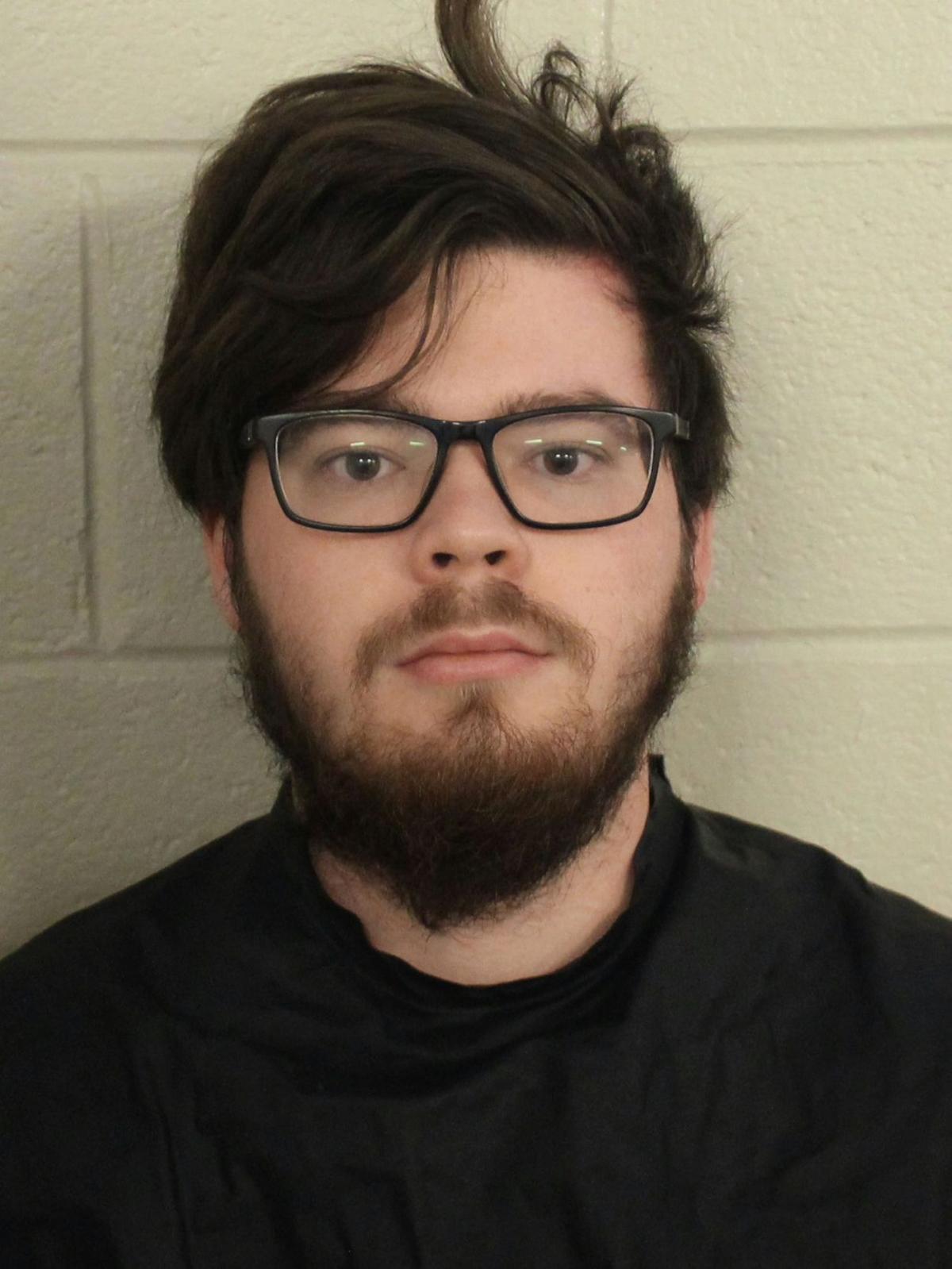 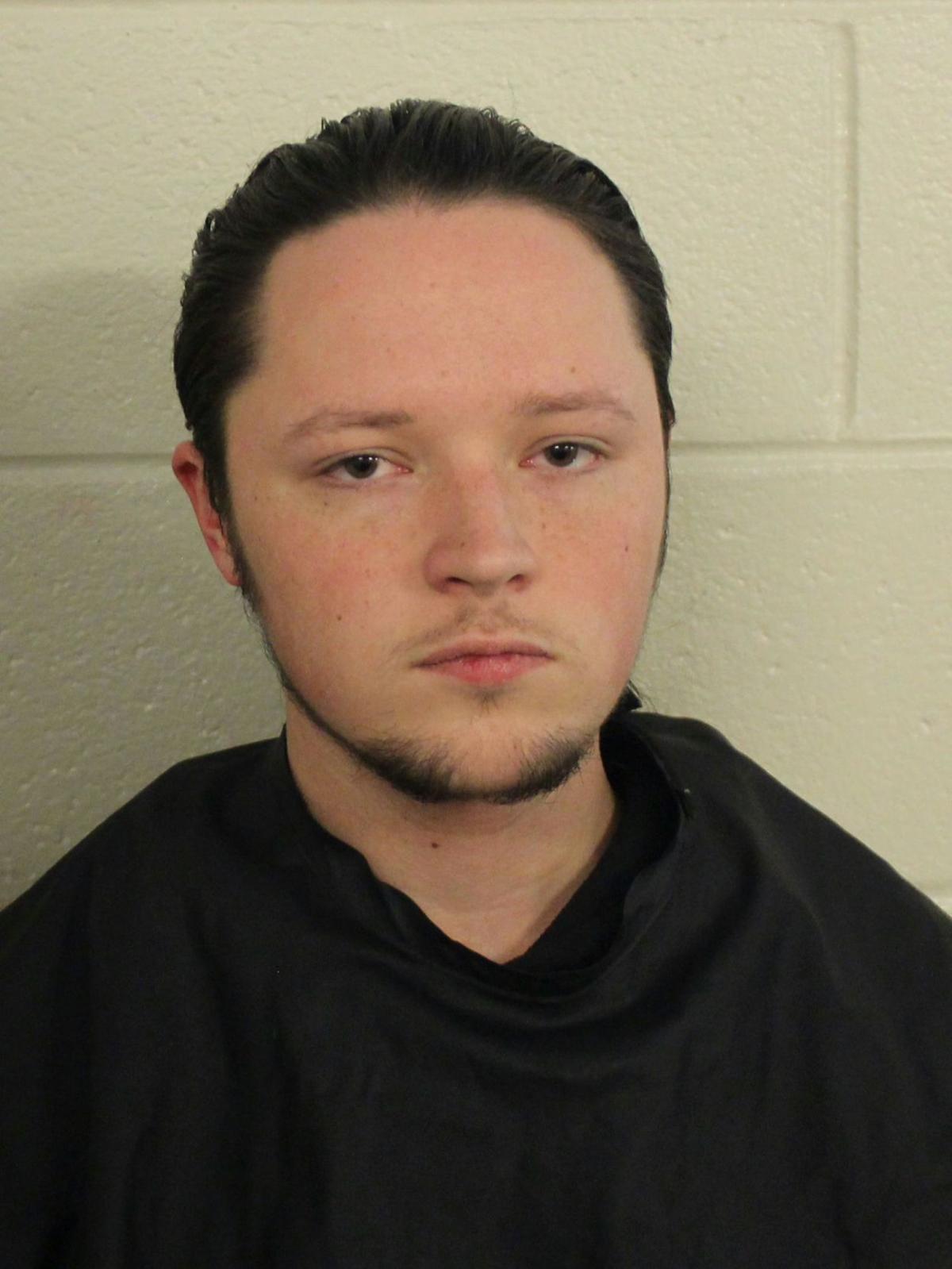 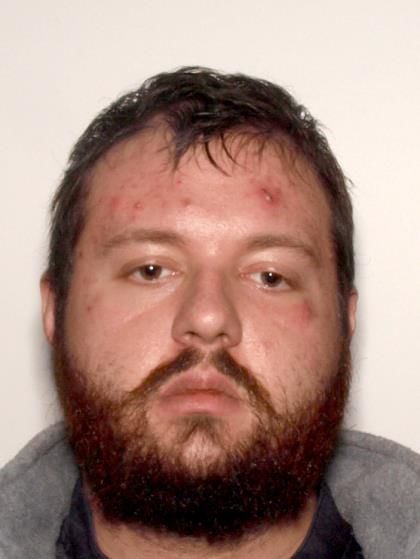 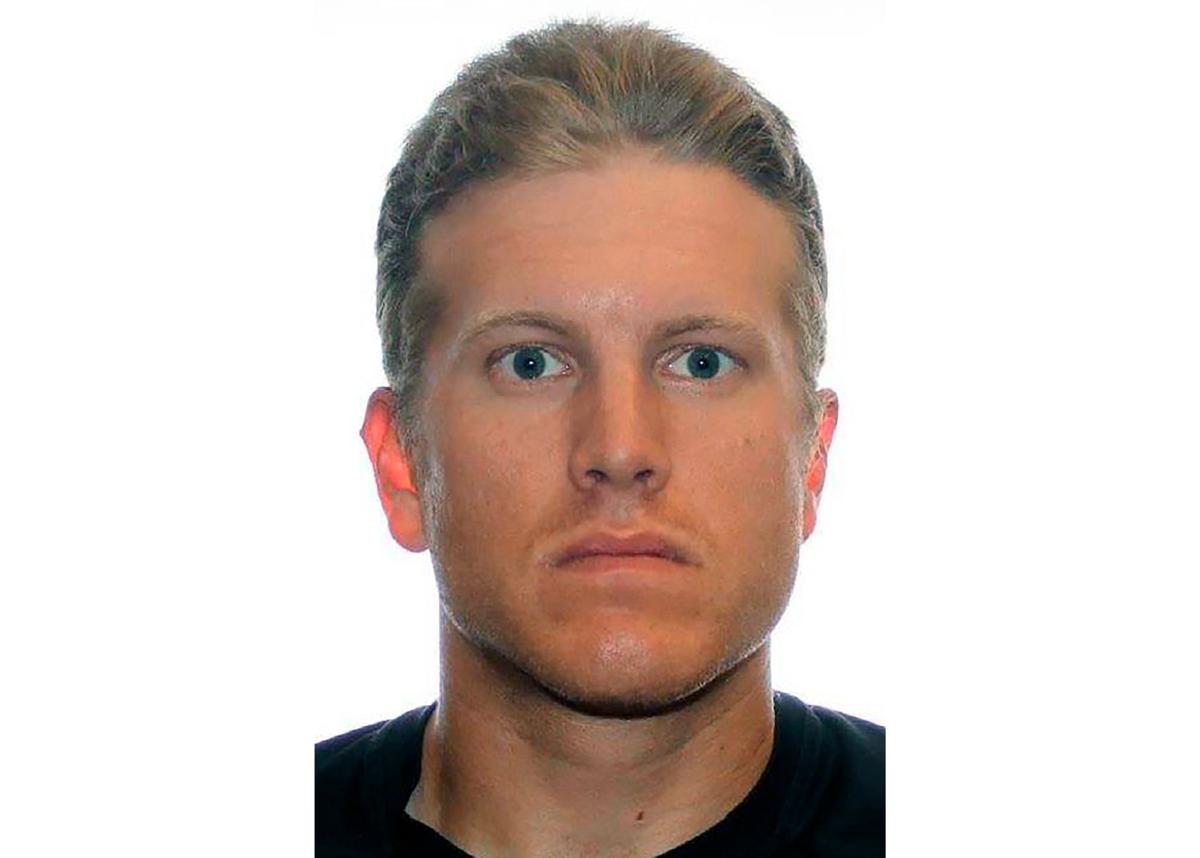 A former Canadian military engineer who had disappeared after reports came out of his neo-Nazi connections made trips to Silver Creek to meet and train with other members of a white nationalist gang.

Patrik Jordan Mathews had entered the U.S. illegally and, according to an affidavit unsealed on Friday, had been participating in paramilitary training with other members of The Base.

Jordan, along with three other members of the group, were arrested in Maryland on Thursday. A day earlier, three North Georgia men who were also reportedly involved in the same gang were picked up here.

According to the court document:

The plan was to kill what the group identified as two high-ranking Antifa members who are married and live in Bartow County. The couple had an affiliation with a group called the Atlanta Antifacists and were chosen because the couple had no known connection to The Base gang.

The Base and its terrorist ideology is apparently what brought the three Georgia men in contact with Mathews as well as others.

The affidavit describes The Base as a "white racially motivated violent extremist group." It says those arrested plotted to incite a race war and then establish a "white ethno-state." The group was founded in July 2018 to organize and recruit racists for a "violent insurgency" against the United States government as well as non-white groups.

Members of the group met online in encrypted chat rooms to discuss recruitment and plan violent acts against minorities and rival groups -- in this case, Antifa. They also worked out plans to establish and participate in paramilitary training camps.

Group members used the encrypted chat rooms to discuss how they should react if police showed up with warrants, often stating they'd not be taken alive. They also voiced support for a man who murdered 11 people in a mass shooting at Tree of Life synagogue in Pittsburgh, Pennsylvania, in 2018.

"No need to wait until all conditions for revolution exist -- guerrilla insurrection can create them. Insurgency begins as a terrorist campaign," read one post, which was accompanied by an image of a armed person watching an explosion.

The gang organized into regional chapters for security and fostered an amount of autonomy in order to have "plausible deniability" for its actions, the affidavit stated.

A Silver Creek man linked to the white nationalist terrorist organization The Base was arrested the day before three men from the same group were taken into custody by the FBI in Maryland.

According to arrest warrants obtained from the Floyd County Jail, Luke Austin Lane, 22, of 550 John Ingram Road in Silver Creek, was arrested Wednesday by the Floyd County Police Department on charges of conspiracy to commit murder and participation in a criminal gang.

The warrant for criminal gang participation stated Lane was associated with The Base when he conspired to commit murder between Aug. 2, 2019, and Jan. 14.

Two other North Georgia men were arrested for their part in the plot.

Michael Helterbrand, 25, of Dalton, and Jacob Kaderli, 19, of Dacula, were also arrested.

Helterbrand was in the Whitfield County Jail with a hold on him for Floyd County. Kaderli was transferred Thursday to Floyd County from the Gwinnett County Jail.

Details concerning the arrests were unavailable on Thursday.

The exhibit containing details of the charges is under seal by a Floyd County Superior Court judge.

Floyd County Police Chief Mark Wallace said he could confirm his department participated in the arrest along with other agencies but said he could not comment while the case was under seal.

The Anti-Defamation League said members of The Base and other white supremacist groups have frequently posted online messages advocating for “accelerationism,” a fringe philosophy in which far-right extremists “have assigned to their desire to hasten the collapse of society as we know it.”

“The term is widely used by those on the fringes of the movement, who employ it openly and enthusiastically on mainstream platforms, as well as in the shadows of private, encrypted chat rooms,” the ADL says.

The arrest appears to be in concert with the arrest of three other men in Maryland — including a former Canadian Armed Forces reservist who was in the country illegally, Patrik Jordan Mathews. In addition, Mathews had reportedly made trips to Georgia to train with members of the group, the New York Times reported.

Mathews and two other men who are members of The Base were arrested on federal charges in a criminal complaint unsealed in Maryland, according to a Justice Department news release.

Tuesday’s complaint charges Mathews, 27, and Brian Mark Lemley Jr., 33, of Elkton, Maryland, with transporting a firearm and ammunition with intent to commit a felony. William Garfield Bilbrough IV, 19, of Denton, Maryland, is charged with “ transporting and harboring aliens.”

The three men were believed to be planning to attend the pro-gun rally planned for Monday in Richmond, according to a law enforcement official who spoke to The Associated Press on condition of anonymity to discuss an active investigation.

In encrypted chat rooms, members of The Base have discussed committing acts of violence against blacks and Jews, ways to make improvised explosive devices, their military-style training camps and their desire to create a white “ethno-state,” according to an FBI agent’s affidavit.

Mathews and Lemley were arrested in Delaware and Bilbrough was arrested in Maryland, according to Marcia Murphy, a spokeswoman for the U.S. Attorney’s office in Maryland. All three men were making initial court appearances Thursday afternoon in Greenbelt, Maryland.

Mathews illegally crossed the U.S. border near Minnesota in August, according to court papers. Lemley and Bilbrough then drove from Maryland to Michigan to pick up Mathews before the three headed to Maryland in late August, investigators said.

Mathews was a combat engineer in the Canadian Army Reserve. Lemley was a “cavalry scout” in the U.S. Army, court papers show.

U.S. and Canadian authorities had been searching for Mathews after his truck was found in September near the border between the two countries. He was last seen by family members in Beausejour, northeast of Winnipeg, on Aug. 24, according to the Royal Canadian Mounted Police.

The Canadian military’s intelligence unit was investigating Mathews for “possible racist extremist activities” for several months, according to the Canadian Department of National Defense.

Authorities say Lemley and Mathews built an assault rifle using several parts, including an upper-receiver that Lemley had ordered and shipped to a Maryland home. In December, the three men gathered at an apartment that Lemley and Mathews rented in Delaware, where they discussed The Base and its activities and members, passed around the assault file and tried to make the drug DMT, a hallucinogen, according to court papers.

A few days later, Lemley and Mathews bought 150 rounds of ammunition and paper shooting targets and Lemley was spotted by an FBI agent at a gun range in Maryland. Court papers say federal agents heard the gun firing in rapid succession and authorities allege that Lemley later told Mathews: “Oh oops, it looks like I accidentally made a machine gun.”

Federal agents appeared to be tracking the men’s movements and set up a stationary camera near the gun range, which captured video of Mathews shooting the gun there on Jan. 5. Court documents say Lemley had also ordered 1,500 rounds of ammunition and he and Mathews visited the gun range as recently as Saturday.

Lemley also is charged with transporting a machine gun and “disposing of a firearm and ammunition to an alien unlawfully present in the United States.”

What to watch for when Washington hosts Arkansas State, plus Mike Vorel's prediction

Warriors drop to 0-4 in loss at Gordon Lee

Kemp gets 'frustrations out of the way' before trumpeting business wins