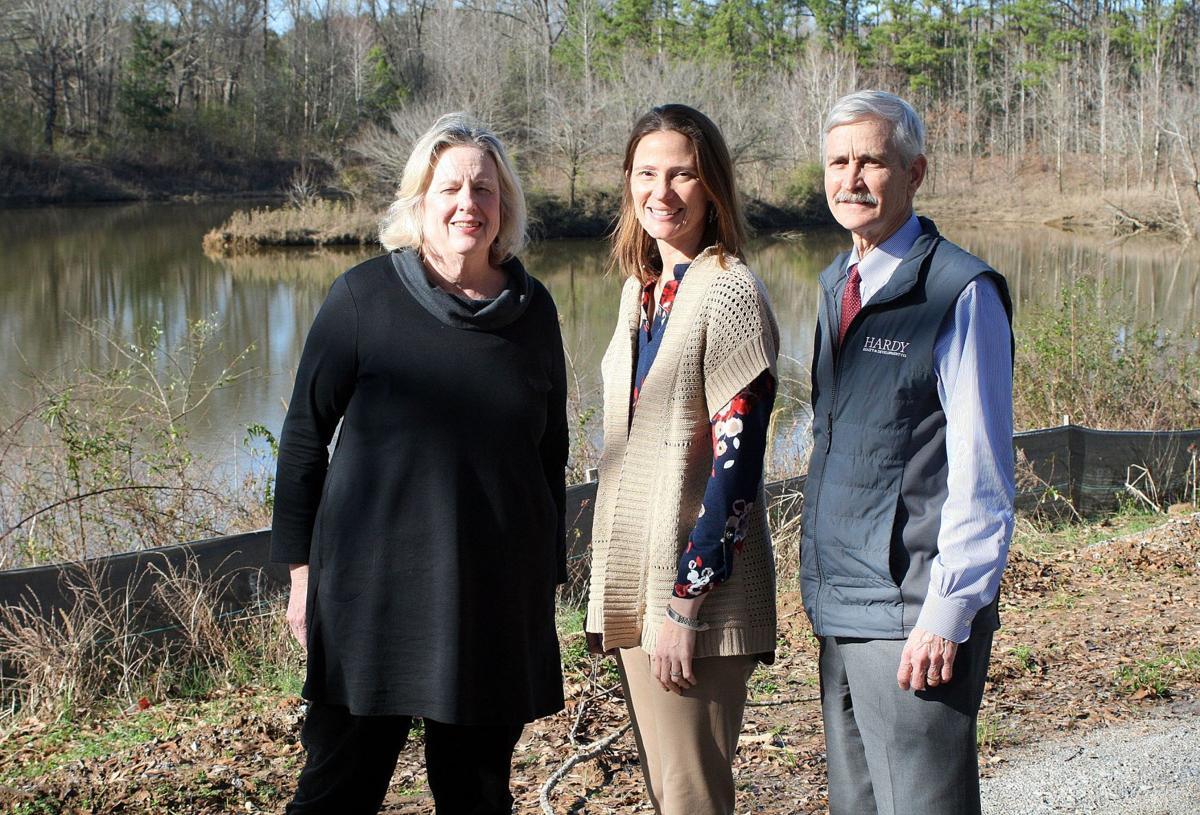 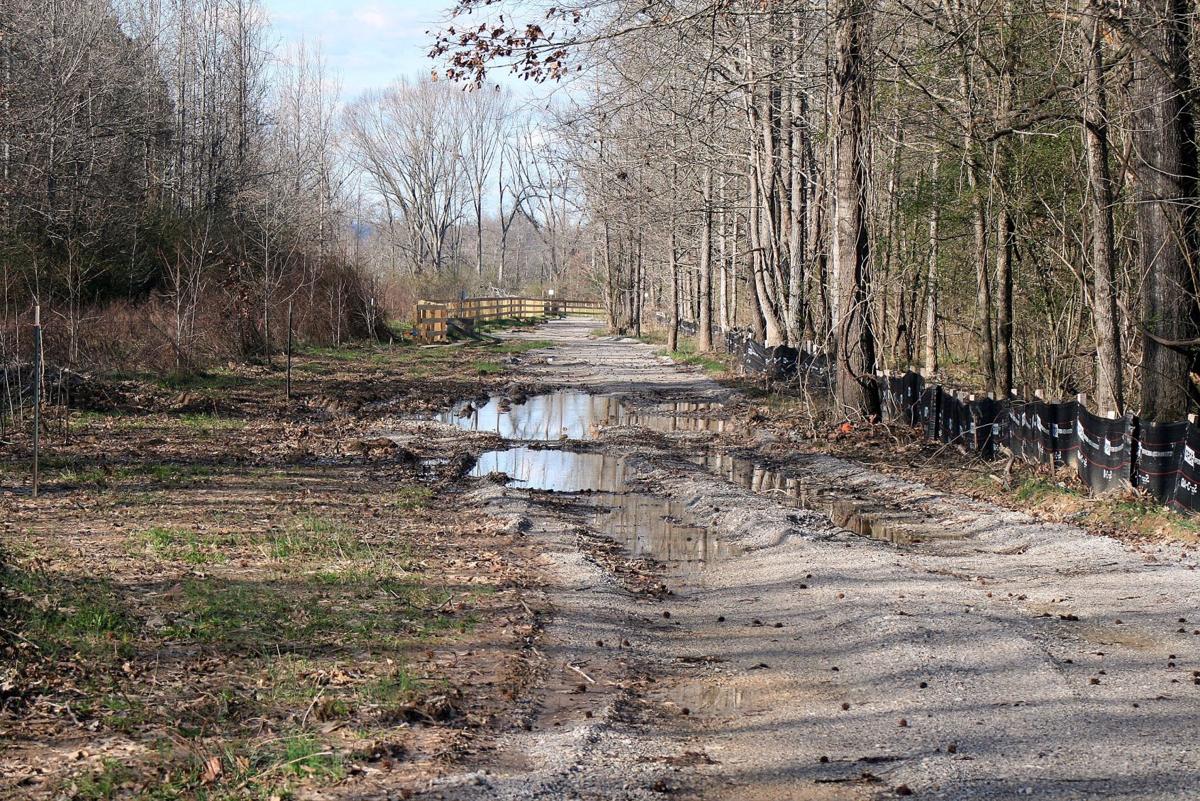 A 2-mile stretch of the new Mount Berry Trail will be the next section of the Rome Heritage Riverways Trail system to open later this spring.

A 2-mile stretch of the new Mount Berry Trail will be the next section of the Rome Heritage Riverways Trail system to open later this spring.

A leading outdoor recreation advocacy group, Trails for Recreation and Economic Development — TRED — is hoping to use a five-figure grant from a local business to hire a part-time executive director.

Julie Smith, the longtime president of the group, said trail activity has really taken off in Rome and Floyd County and the organization needs someone to shepherd the group into the future.

Rome’s Hardy Realty recently made a $10,000 gift to the organization with no strings attached.

“What is extremely important about Rome is its quality of life,” said Jimmy Byars, Hardy Realty CEO. “Between the tennis center, the rivers and the trails, these quality of life amenities are an economic engine for our community.”

Byars also serves as chairman of the Rome Floyd County Development Authority and said that after a meeting with Smith and Harry Brock, they walked the new Mount Berry Trail, still under construction, from behind the Post Office all the way out to Big Dry Creek.

“We just sat down and said we wanted to do something that could kick start a little PR for TRED,” Byars said.

TRED was founded in 2012 specifically for the purpose of helping raise funds to match the money required for Floyd County to receive a $400,000 grant to fund a trail that would extended from the levee that through Summerville Park to Redmond Circle near where the new Spires at Berry College continuing care community is now being constructed. The trail was envisioned long before plans for The Spires were unveiled.

TRED presented county officials with a check for more than $43,000 in December of 2013 to help with the local match.

Construction of that trail has been delayed, pending completion of negotiations with Norfolk Southern Railroad for an easement underneath the trestle which crosses the Oostanaula River at Little Dry Creek. The railroad is still reviewing plans for a covered walkway underneath the tracks to protect trail users from any debris that might be caused by passing trains.

The organization has never actually been membership based. Supporters have simply been referred to as Friends of TRED. The core group of active volunteers with TRED probably numbers between 25 and 30. Many of those volunteers were critical to the development of both the hiking and biking trails at the Garrard Park adjacent to the General Electric plant in West Rome and to a slightly lesser degree, improvements that have been made to the trail network on Jackson Hill.

Smith said the new executive director could take the lead in making a decision as to how the organization should proceed.

“There are an awful lot of trail supporters out there but those numbers are kind of hard to quantify,” Smith said.

TRED has not done any kind of specific fundraising campaign in a while and the new executive director would also take the lead in that effort.

A job description for the new part-time executive director, who would work 20 hours a week, will be available Monday on the TRED website at tredromefloyd.org.

A new trail from East 12th Street down to Lindale is included in the 2017 special purpose, local option sales tax and work to make that project a reality is close to the top of the TRED to-do list.

Byars said that Rome’s quality of life and outdoor recreation opportunities are a part of the development authority marketing pitch to try to bring new jobs to Rome.

“We’re putting our money where our mouth is,” Byars said. “We believe in Rome, so here’s a way to show it.”

Cedartown Library events coming up this week, through month's end

Fun night in Cedartown for stop on Roots & Boots Tour

Family gets relief on surprise bill