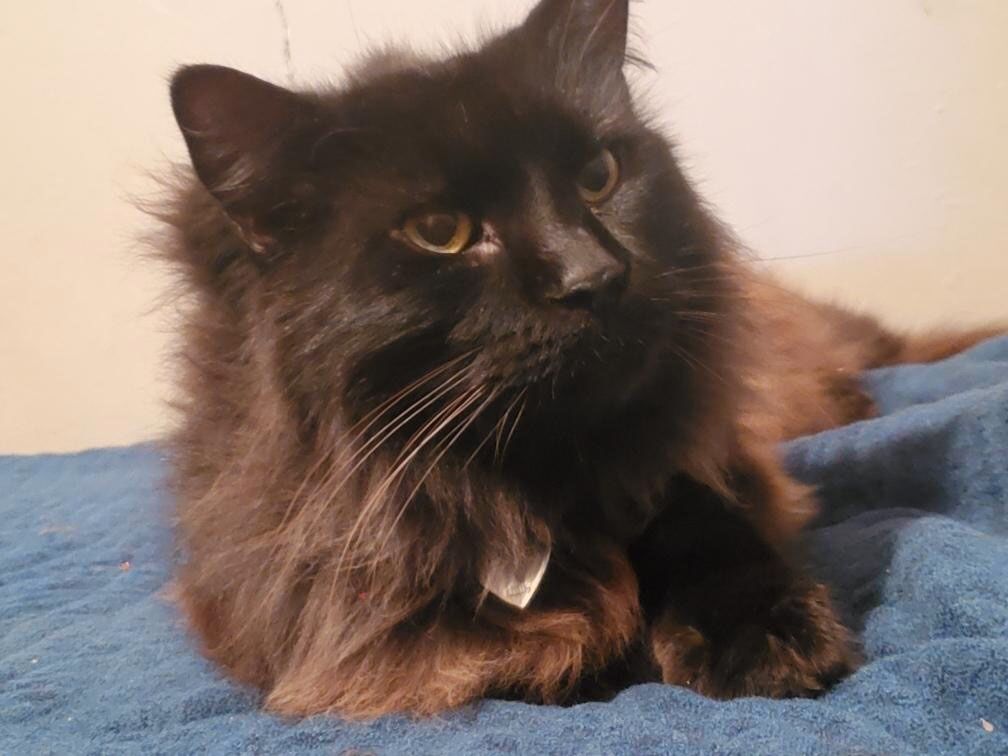 Mahees finally rests at home after reuniting with his family after three years. 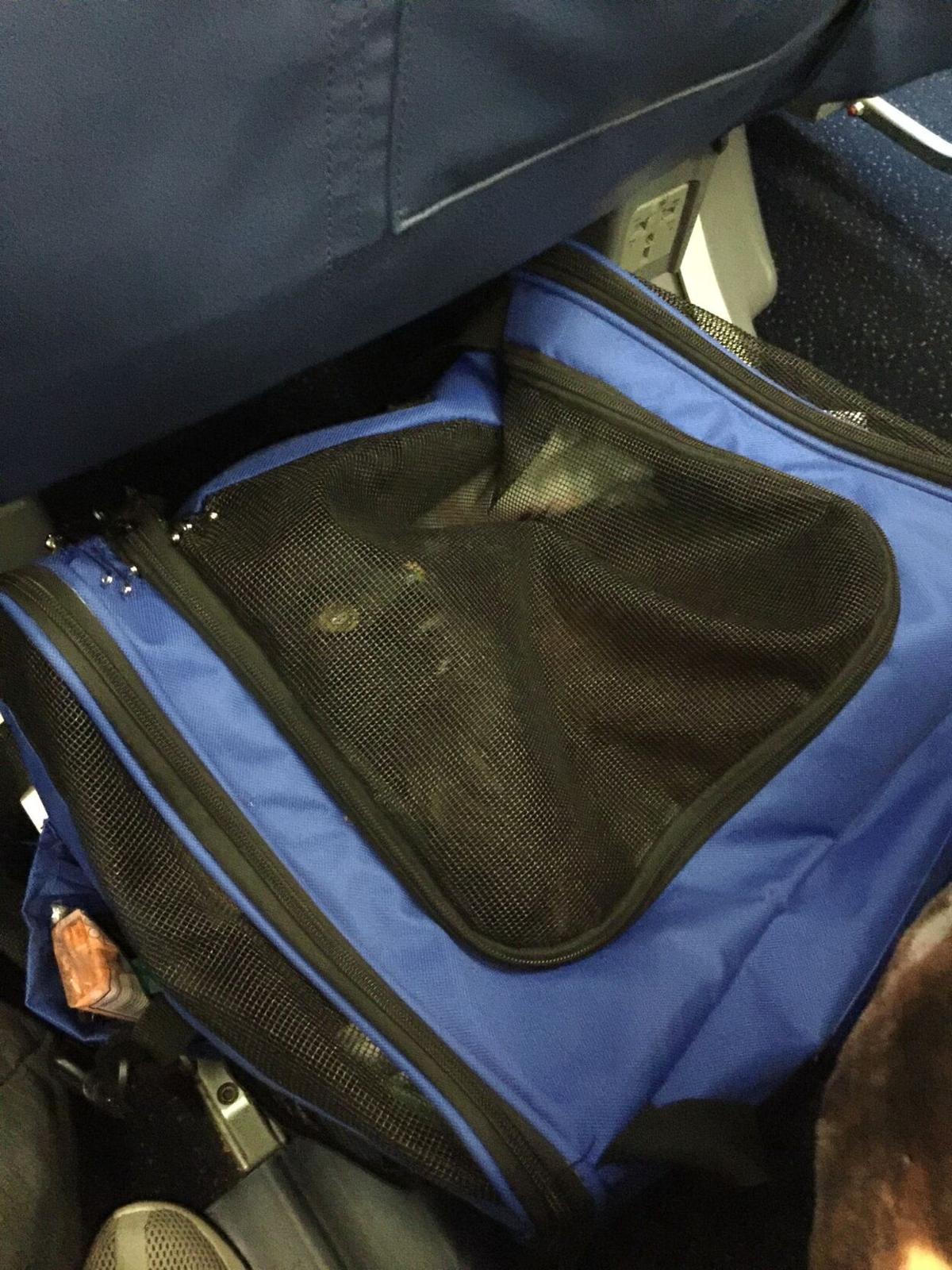 Mahees was transported from Winterhaven Animal Shelter to Northwest Georgia by flying to Atlanta then being driven to Dalton.

Mahees finally rests at home after reuniting with his family after three years.

Mahees was transported from Winterhaven Animal Shelter to Northwest Georgia by flying to Atlanta then being driven to Dalton.

Mahees the cat was missing for three years until his owner Tierra Alderson got an alert from 24hourpetwatch.com that he was at a shelter 30 miles away from where he went missing.

Alderson adopted Mahees when he was 11 months old in 2011 while she lived in Auburndale, Florida. He was a part of her family for six years, then went missing one day. She tried looking for him everywhere, but found no luck.

She eventually moved to Rome last summer to work as a groomer at Petsense, leaving behind Auburndale and not knowing what happened to her cat.

However, just a few days after Christmas, Alderson got the alert from 24hourpetwatch.com that Mahees had actually turned up at an animal shelter in Winterhaven, approximately 30 miles from Auburndale.

Though excited that her cat was finally found, Alderson couldn’t make the 10-hour drive down to Winterhaven since she still had to work. She was even more worried about getting Mahees back since the animal shelter had a high euthanasia rate and really only had the weekend to get him out of there.

That’s when Floyd Felines and Friends stepped in.

Executive Director Kristy LaRue’s daughter works with Alderson and after hearing her story, she immediately contacted her mother to see how they could help.

LaRue began brainstorming ways to help out Alderson and realized one of the volunteers had a daughter who worked for Disney World in Orlando, only half an hour away from Winterhaven. She contacted the daughter to see if she could pick Mahees up, but then they had to figure out how to get him from Florida all the way to Rome.

She then contacted a veterinarian tech, who had a friend that flies cats across the country for rescues. They had originally been talking about a transport for another cat, but LaRue asked if she’d be willing to fly to Orlando to pick up Mahees.

“It just happened to be that she was going Monday so it was like, everything started clicking,” she said.

After working out a few kinks, they were able to get Mahees from the shelter and on a plane to Atlanta.

The friend then rented a car to meet up with LaRue and Alderson in Dalton and Mahees and his owner were finally reunited.

“It was just so cool how it all worked out,” LaRue said. “All the pieces fell into place and it was kind of a Christmas miracle.”

You can watch the video of Mahees and Alderson reuniting on the Floyd Felines and Friends’ Facebook page.

“I think the biggest moral of the story is to microchip your pets because you never know what could happen,” LaRue said.

Democrats prep Biden's virus aid package with or without GOP

US surging vaccine to states amid complaints of shortages

COVID-19 vaccine rollout creeps ahead in Georgia amid limited supplies