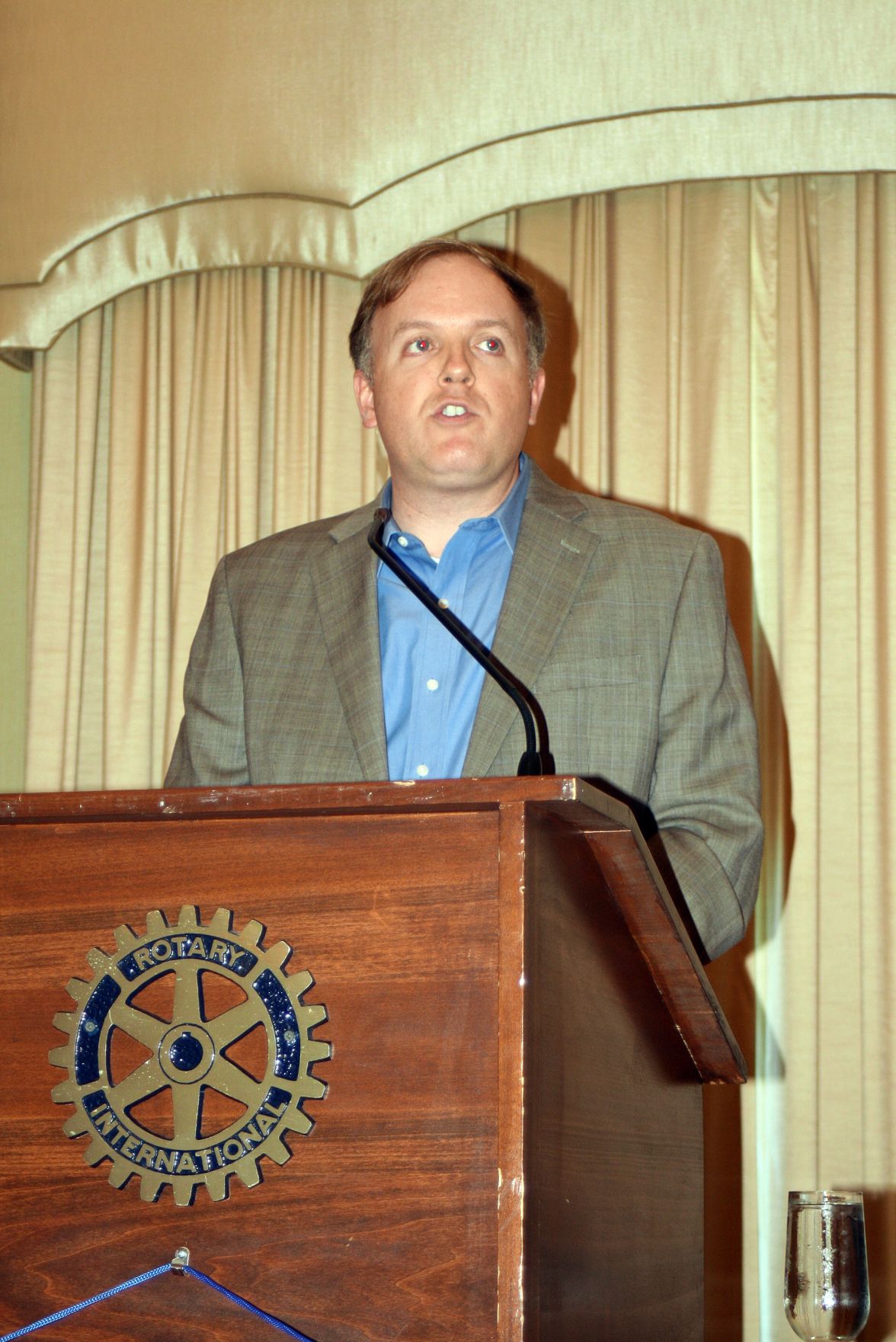 Kyle Wingfield, president and CEO of the Georgia Public Policy Foundation, told members of the Rome Rotary that his data-driven think tank is going to take a long look at issues related to affordable housing in 2020. 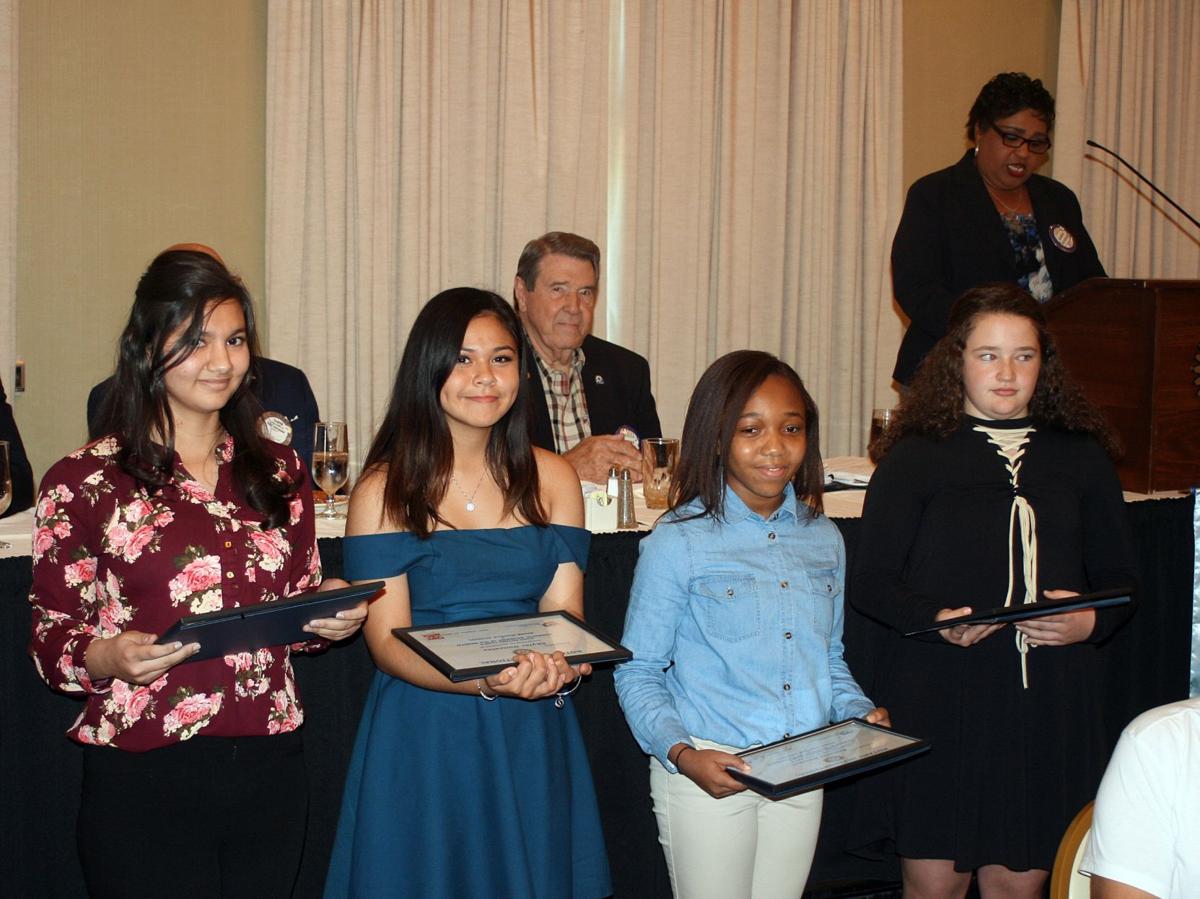 Kyle Wingfield, president and CEO of the Georgia Public Policy Foundation, told members of the Rome Rotary that his data-driven think tank is going to take a long look at issues related to affordable housing in 2020.

Affordable housing is an issue that keeps popping up all across the state. Tuesday, Kyle Wingfield, president and CEO of the Georgia Public Policy Foundation, told Rome civic leaders that the issue is one the foundation will take a much closer look at in 2020.

The think tank examines state issues with an emphasis on economics.

“Everywhere I go in the state ... and I ask what the problems you’re dealing with are locally, housing affordability is one of the first things that comes up,” Wingfield said. “What we think has been missing from that conversation is how much the government itself is contributing to the cost through various permitting fees, delays and regulations.”

Wingfield said the foundation doesn’t have any answers yet but is starting to consider the issues and examine factors that are raising the cost of housing and then what are other states and communities doing to address the issue.

The foundation was created in 1991 and has a long history analyzing data and focusing on economic issues relative to everything from education to transportation, taxes, transportation and regulatory issues.

Wingfield explained that the organization in the past has had some success on a number of issues and pointed to the development of the Peach Pass and toll express lanes as one idea the foundation advocated for years before it was implemented.

“That’s something we started talking about circa 2002,” Wingfield said. “The initial response to the idea was something to the effect of ‘That’s crazy.’ Well, now that is the plan for addressing traffic congestion in metro-Atlanta.”

The foundation has also promoted options related to how tax dollars designed to fund education are spent.

“It’s not a matter of for or against being for public schools, I want to make that clear, we just think that there are different children out there and they have different needs,” Wingfield said.

GPPF is also encouraging the state to ask for better flexibility in how the state spends money from Medicaid or subsidies related to the Affordable Care Act. Wingfield said Gov. Kemp plans to reveal his plans in that within the next week or so.

“We do believe that there are ways that you can spend the same number of dollars we have right now and help people get better coverage, better access to care,” Wingfield said.

The Dalton native wrapped up his presentation to the Rome Rotary Club by saying the organization is working on issues related to occupational licensing in Georgia.

“There are a lot of inefficiencies in how that’s done. There are a lot of hang-ups and extra costs and time involved that aren’t necessarily justified,” Wingfield said. Different groups are looking for ways to streamline that and perhaps look at eliminating some of the restrictions to get to where more people can get right to work when they move to Georgia.

The Latest: Australian state marks 28 days with no new case