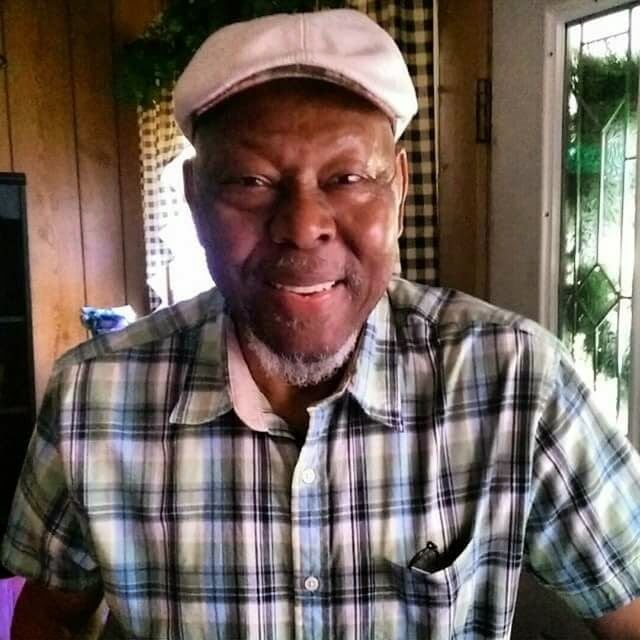 Gabe Sinclair has spent almost all of his life deaf, but he has been successful as a Georgia School for the Deaf superintendent and a former barber. 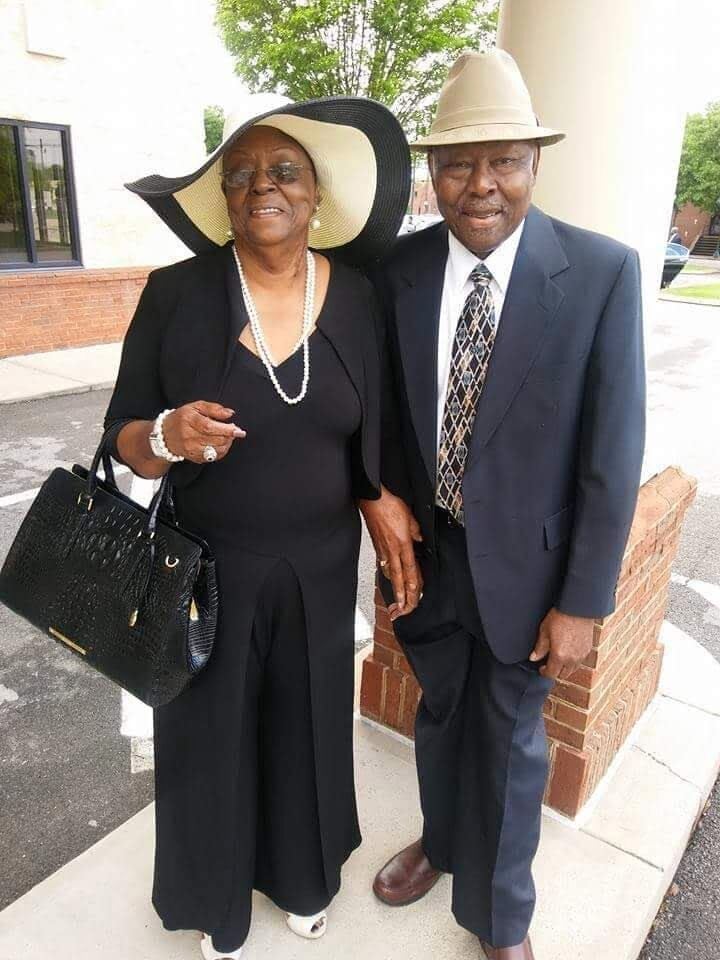 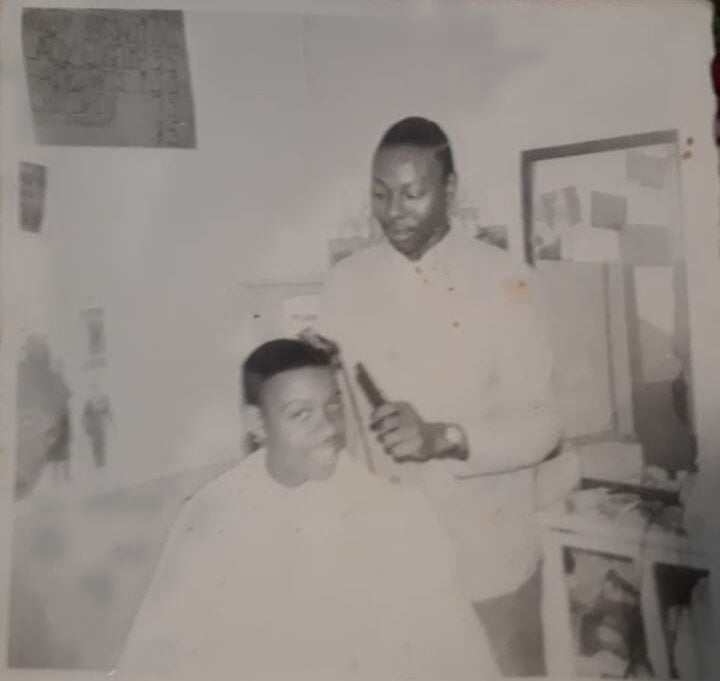 Gabe Sinclair owned a barbershop on Main Street in Cedartown for over 20 years and was one of the few Black business owners on that street during that time.

Gabe Sinclair has spent almost all of his life deaf, but he has been successful as a Georgia School for the Deaf superintendent and a former barber.

Gabe Sinclair owned a barbershop on Main Street in Cedartown for over 20 years and was one of the few Black business owners on that street during that time.

Gabe Sinclair has had many titles over the years: husband, father, brother, barber, dorm superintendent, grandfather and great-grandfather.

But the title of Georgia School for the Deaf student has been the one to get him to where he is today.

Sinclair was born in Jeffersonville in 1938, the youngest of 10 children. Around the age of four, he was diagnosed with meningitis. His fever got so high, he lost hearing in his left ear and most of it in his right ear.

“They tried to send him to a mainstream public school, but as he got older, his hearing worsened,” his daughter Kathy Sinclair said.

His sister soon recognized this problem and realized he needed to learn about deaf culture and sign language.

At the age of 15, Sinclair found himself in Cave Spring at the Georgia School for the Deaf.

Though segregated from the white students, he blossomed there, learning sign language, playing basketball and studying the barber trade. His graduating class was small, but they were the first Black class to graduate from the school in 1957.

After getting married to his now wife of over 50 years, Bernice Sinclair, and opening a barbershop in Cedartown — he still wasn’t done with GSD.

He became a dorm supervisor at the school, along with his wife, and acted as a sort of parent.

“I actually grew up on that campus,” his daughter said with a laugh.

He was eventually promoted to superintendent for the dorms at the school and stayed on until he and Bernice retired in their 60s.

“He gradually stayed there... The thing I admired most was how he embraced and learned the deaf culture,” Sinclair said. “My second language is sign language... anytime you meet a deaf person, it’s like you’re instantly best friends for life.”

At the same time, he owned a barbershop in Cedartown behind Moore's Pharmacy on Main Street for over 20 years.

“To have a Black business on Main Street was pretty big back then,” she said. “My parents were also in their 20s during the Civil Rights Movement so they see things so differently than the way I see them and can appreciate things a whole lot more.”

When he wasn’t in Cave Spring or Cedartown, he was out fishing.

Growing up, his daughter said they always had fish in the house.

At 83, Sinclair believes her father is the oldest surviving classmate from that Class of 1957. He has four daughters, six grandchildren and three great-grandchildren.

Sinclair described her father as having “the biggest heart” and “an insane sense of humor.” She recently made a Facebook post about his work and life, which got over 400 likes and over 100 comments.

“After I made that post public, there are people in the comments that I don’t even know, but they remember him,” she said. “They’re mostly former deaf students from GSD.”

This article formerly stated that Sinclair went to a deaf school in Atlanta, but that information is false. His wife also goes by Bernice Sinclair, not Dixon.

Pedestrian hit by car in Sheppton

GCPS looking at shortening terms of school board members