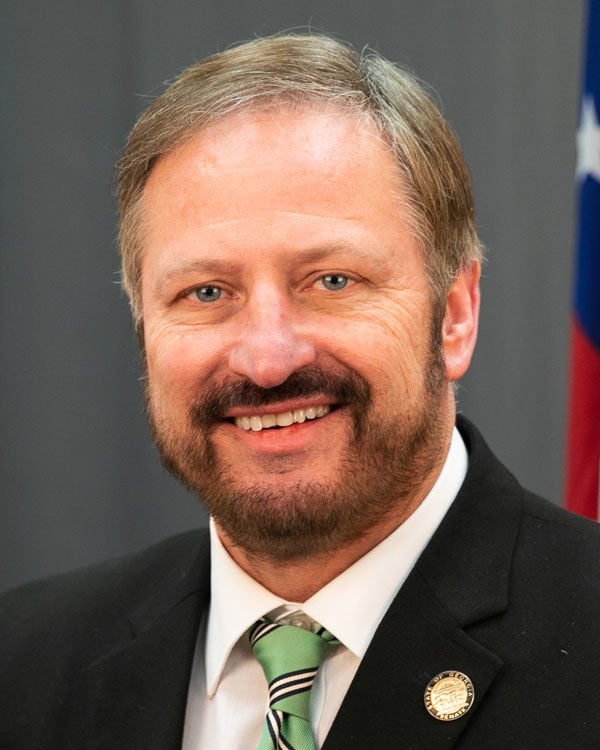 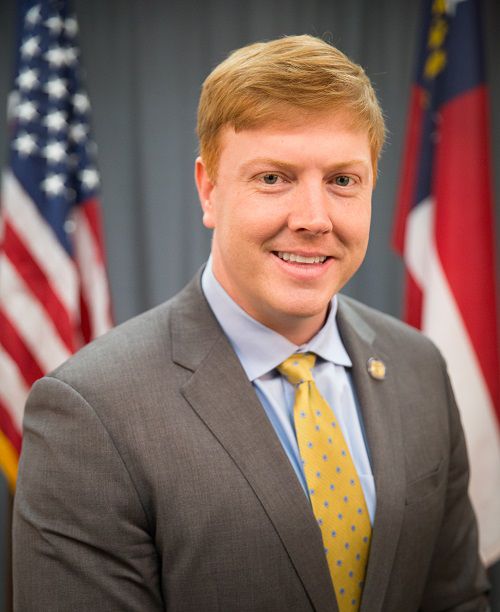 Voters are going to finish up some Georgia General Assembly business when they go to the polls in November.

Two proposed constitutional amendments will be on the ballot. One would allow people to sue the state in superior court. The other would prevent lawmakers from redirecting dedicated fees.

“That’s been near and dear to local governments over the years,” said Sen. Chuck Hufstetler, R-Rome. “It means that fees, like the one you pay on scrap tires, will be used for the purpose they’re collected for.”

Fees and fines levied for specific activities — such as cleaning up illegal dumps and abandoned hazardous waste sites, teen driver’s education and trauma care — are currently paid into the general fund. That means legislators can use the revenue to fund other parts of the budget as well.

The late Rep. John Meadows of Calhoun worked closely with Coosa River Basin Initiative and other advocates for years, trying to tie the fees to the trust funds.

Sen. Jay Powell of Camilla, who took over the chair of the House Rules Committee after Meadows died, sponsored the current bill before he died in late 2019.

Lawmakers finally passed the measure putting it on the ballot before the session closed out this year.

It was one of a number of legislative actions that Hufstetler and his guest, Sen. Blake Tillery, R-Vidalia, explained to Rome Rotary Club members Thursday during a videoconference meeting.

Voters also will decide if the sovereign immunity protection for city, county and state governments can be waived.

“Americans believe if the government is doing something unconstitutional, you should be able to sue them to make them stop. But you can’t sue the government,” Tillery said.

There are certain exceptions in place, but the restrictions are difficult to overcome. Lawmakers have been trying to address the issue for several years, following a case against the Georgia Department of Natural Resources where the state’s high court confirmed the immunity.

“In November, the question will be, ‘Should Georgians be able to seek redress in their court system when the state is doing something outside the law,” Tillery said. “I don’t know any reason why you wouldn’t vote yes, unless you were the government ...”

Hufstetler said he supports the measure as well.

“It doesn’t allow for attorneys fees but it does allow you to challenge decisions,” he said.

It takes a two-thirds vote of the Legislature for constitutional amendments to be put on the ballot, and the enabling legislation isn’t subject to a veto by the governor.

Hufstetler, who chairs the Senate Finance Committee, and Tillery, the Senate Appropriations Committee chair, primarily focused on the state budget. But they also covered other ground.

Glynn County will be voting in November to possibly abolish its police department, Hufstetler said — a response to corruption concerns that started before the shooting death of Ahmaud Arbery garnered national attention and energized the Black Lives Matter movement.

Hufstetler was the cosponsor of a bill brought by Sen. William Ligon Jr., R-Brunswick, that would have let any county with both a police department and sheriff’s office call a vote to disband the police.

Floyd County is one of about 14 counties that has both agencies. Hufstetler said Ligon represents Glynn County and the bill was meant only to target that department.

The measure that ultimately passed, Senate Bill 509, was sponsored by Ligon alone, as local legislation.

It sets up a referendum on abolishing the Glynn PD as of May 2, 2021, and transferring its assets to the county sheriff.

“Besides hate crimes bills, we need to go after the root of the problem. This does,” Hufstetler said. “I got some heat from my local (Floyd County) police department, but we weren’t going after them. They’re a great department. We need to keep them.”

Tillery, whom Hufstetler called “a young rising star in the Senate,” has deep Rome ties. Hufstetler and his father went to elementary and high school together. And the Vidalia lawmaker said he still has aunts and uncles in town that he visits.

“My mom went to Berry (College) and my dad went to Floyd Junior College,” he said, referring to what is now Georgia Highlands.

Tillery noted that state budget cuts have led the Department of Behavioral Health to shut down maintenance operations at the former Northwest Georgia Regional Hospital.

The 150-acre psychiatric facility on North Division Street was closed in 2010. Several ideas have been floated for repurposing the site but the debt it carries made them unworkable.

However, Tillery said he and Hufstetler and Rep. Katie Dempsey, R-Rome, have been meeting with state officials to come up with a plan.

“I’m hoping we can return that to your tax rolls soon,” he told the Rotarians.

The Latest: Italy's tally of new virus cases drops below 200

News Blog: Here’s why I-85 in Gwinnett County was shut down Monday morning