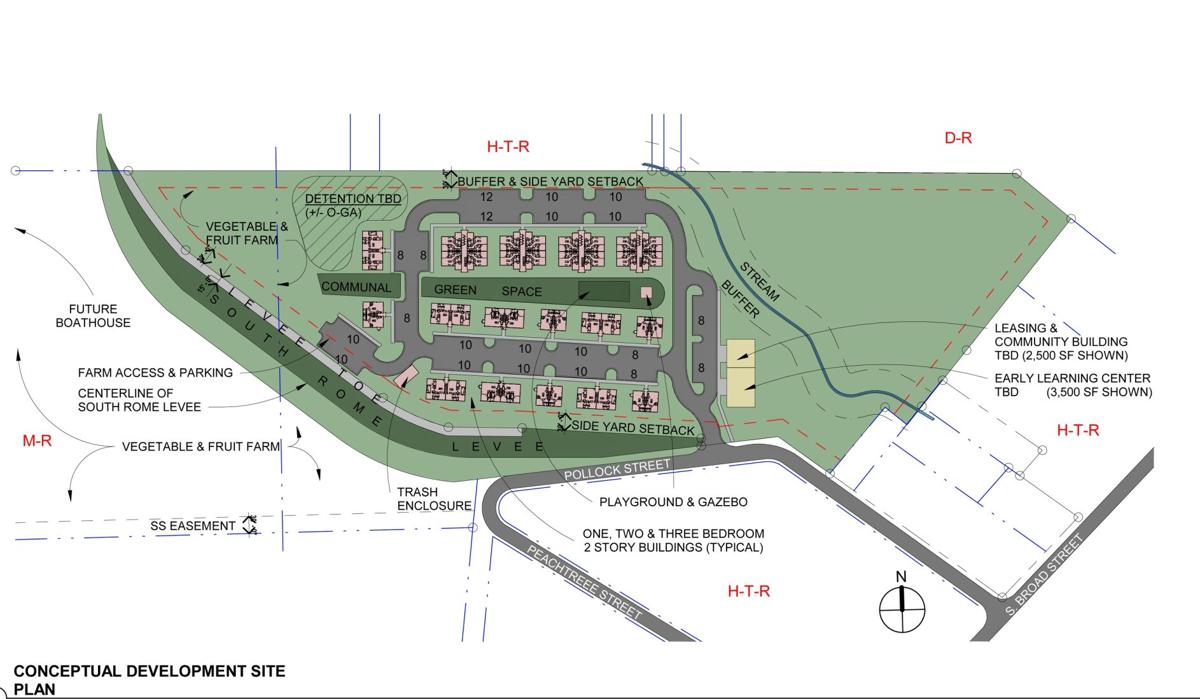 An artist’s rendering shows the planned layout of the South Meadows housing development in South Rome. 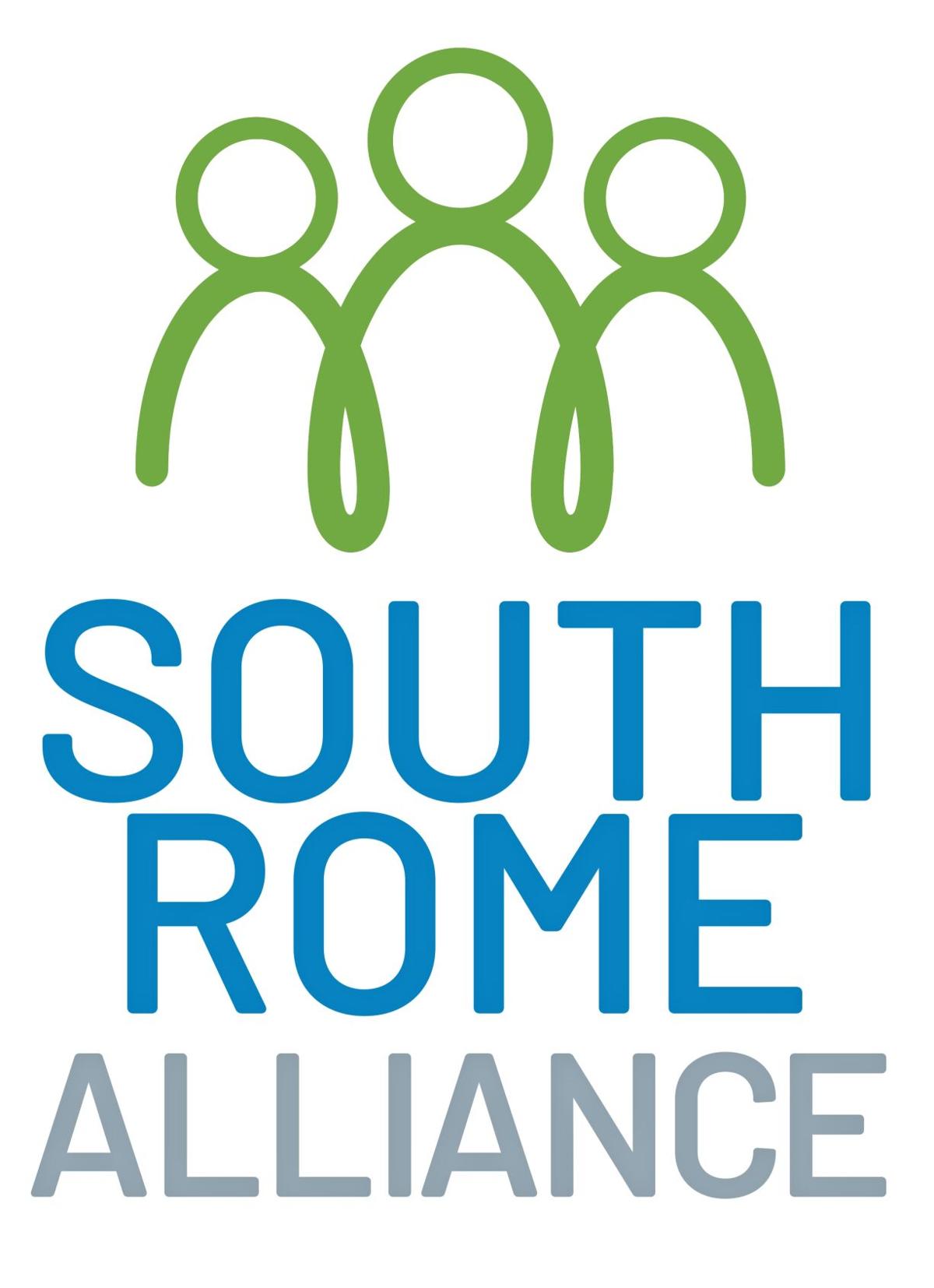 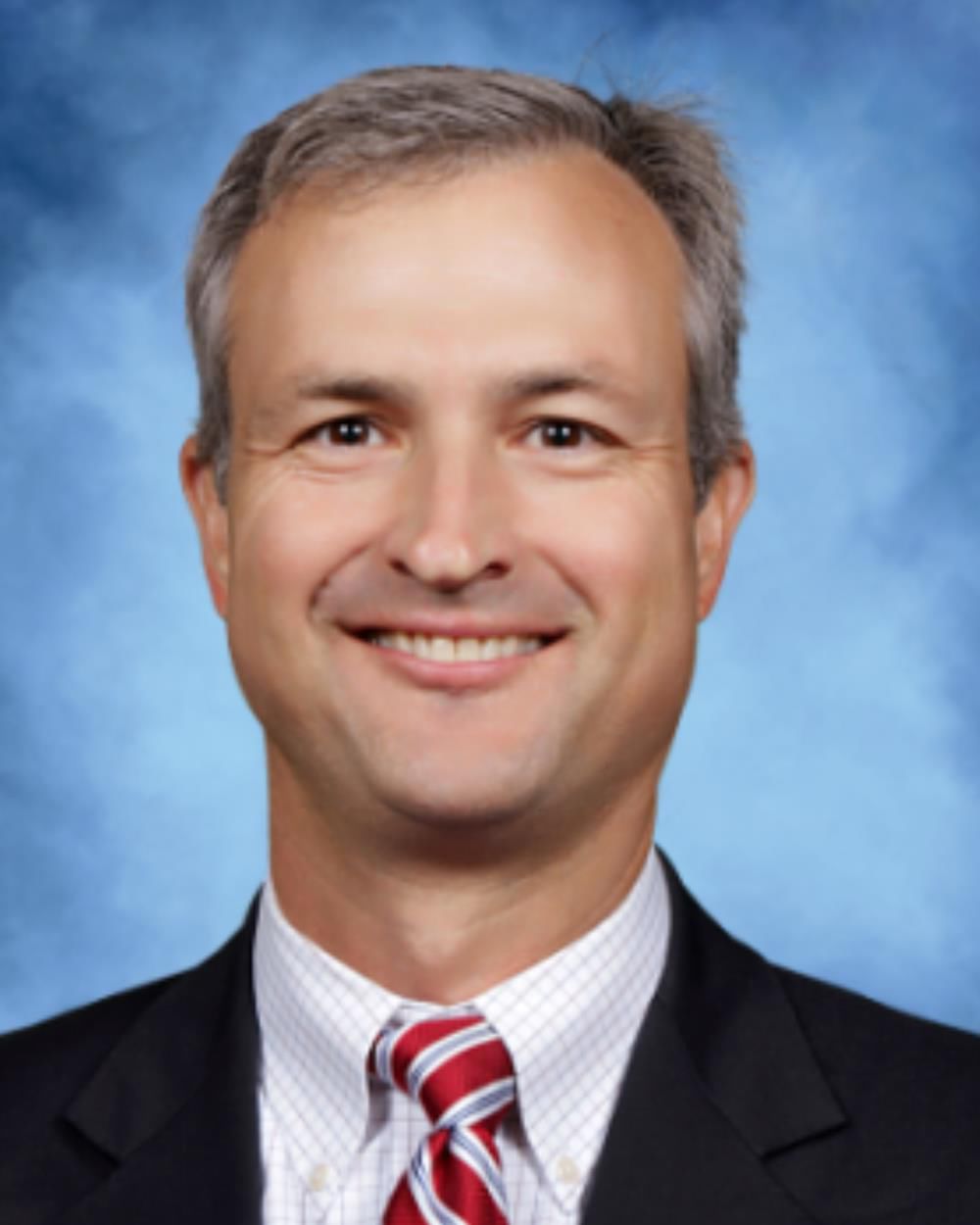 An artist’s rendering shows the planned layout of the South Meadows housing development in South Rome.

The state has awarded just under a million dollars in tax credits to help finance construction of a planned $17 million housing community off Pollock Street in South Rome.

The project, dubbed South Meadows, is a partnership between Laurel Street — a North Carolina-based housing developer — and a redubbed South Rome Redevelopment Corporation.

Alongside the $992,159 grant announcement the SRRC also announced they’d work under a new moniker — the South Rome Alliance.

Construction is expected to begin in the summer of 2021. The Alliance and Laurel Street partnership has previously constructed 84 scattered units at Burrell Square, McCall Place and Etowah Bend in South Rome.

Cochran said that with a project of this magnitude, 80 units spread out across 16 buildings, construction should take between 16 and 18 months.

“We would be delivering units by the end of 2022 or early 2023,” Cochran said. “We’re pleased that this is going to be a truly mixed-income development.”

Each of the 16 buildings will be a two-story structure along with a clubhouse. There will be a lot of greenspace and Laurel Street plans to include infrastructure that will open other lots in the area for future development.

The project will also include some space at the Davies Shelter South Meadows Farm that will be earmarked for use by residents of the new housing community.

Alliance board Chairman Brent Bell said that discussions regarding the name change have been taking place for a long time.

In recent years, the Alliance has also partnered with the city of Rome to construct nine new single-family homes in South Rome and is currently in the process of building four more.

That program was funded by a Community Home Investment Program grant from the state. As the homes are sold, the funds are poured back into the program to build additional quality affordable housing.

The group is open to conversations regarding commercial development in South Rome, Bell said.

“We hope that everything we’re doing will continue to spur interest for commerce in the area,” Bell said. “We’ve got some great friends that engage in that work, too.”

South Rome Alliance also partners with Purpose Built Communities, an Atlanta-based nonprofit that provides a model to lift the quality of life in specifically defined communities.

With plans for the new housing project now firmly in place, Bell said the Alliance can move forward with finding a full time executive director. Bobby Jones has been handling those duties on an interim basis since Charles Looney left the organization to move to South Carolina earlier this year.