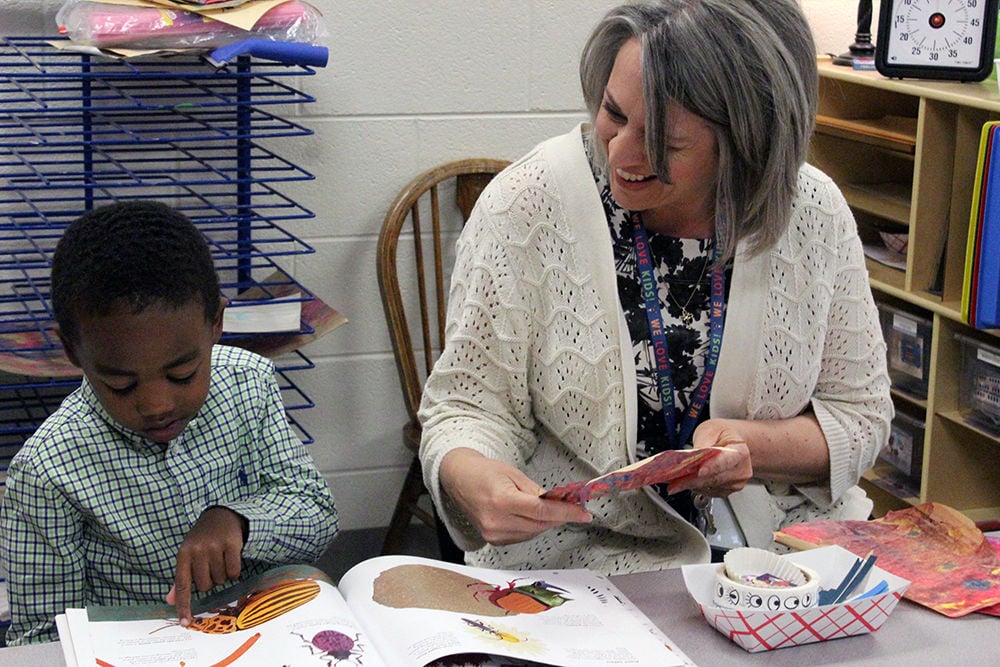 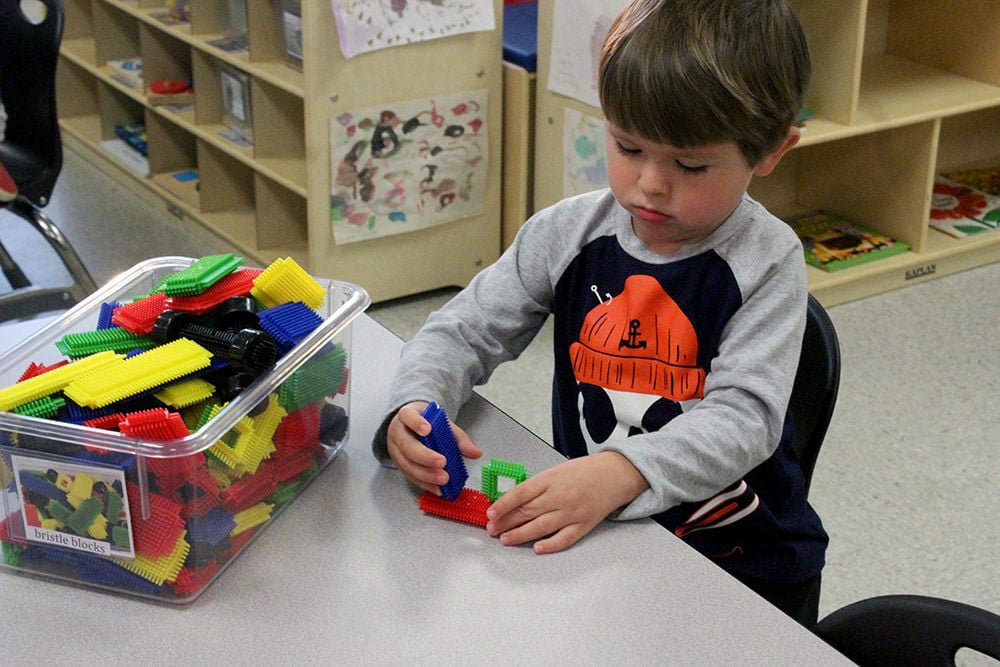 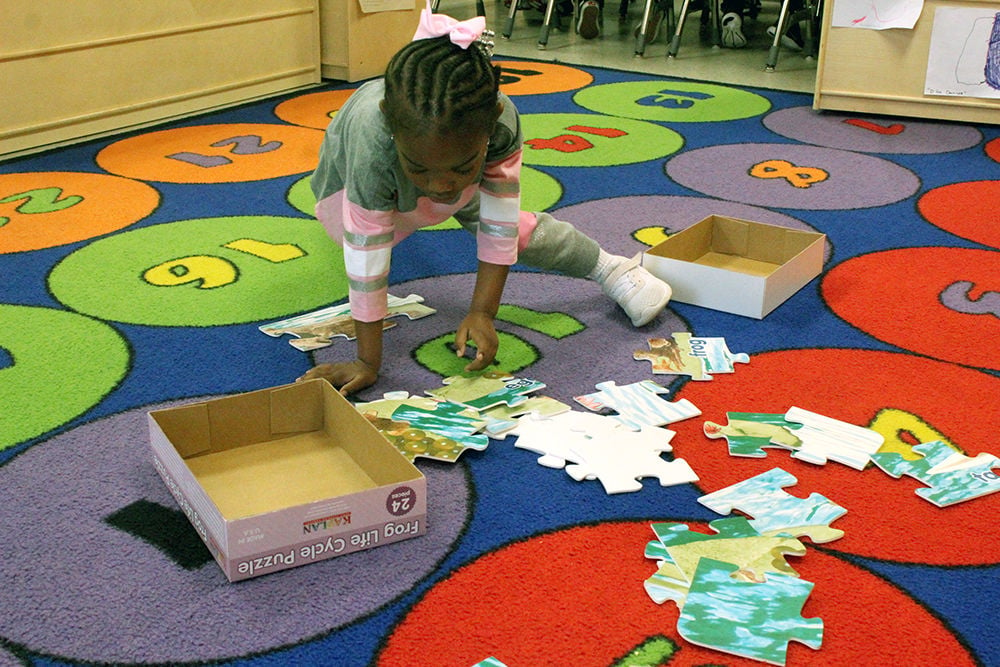 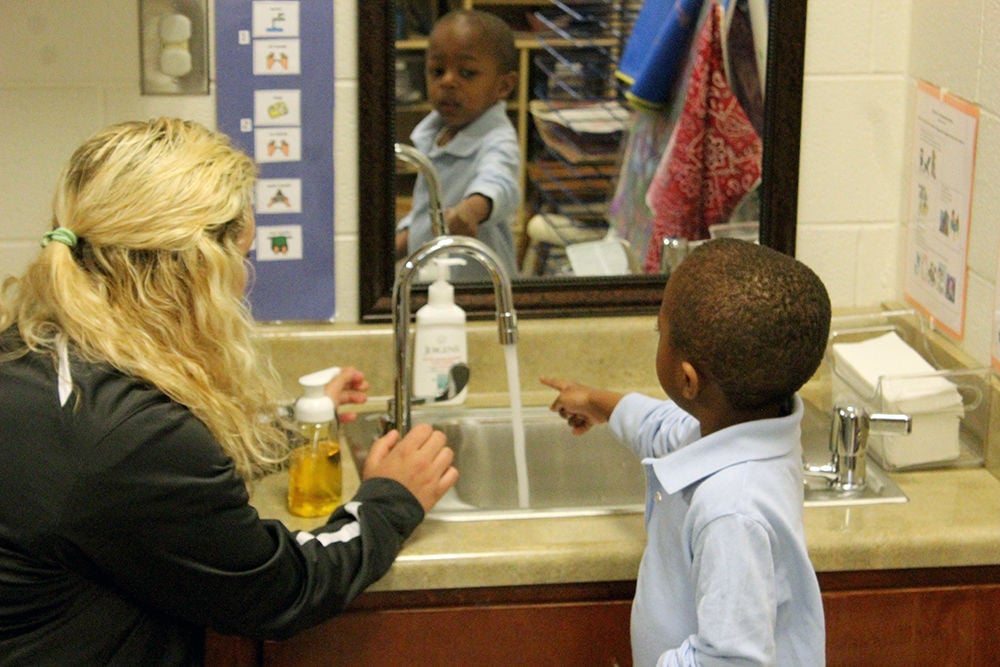 Among the first group of 3-year-olds at the South Rome Early Learning Center in 2015 was one boy whose parents were both in jail at the time.

His neighbors were able to get him to school each day, but when he would return from “horrific” weekends it showed in his behavior throughout the week, recalled Jackie McDowell, the dean of Berry College’s Charter School of Education and Human Sciences. His “out of control” behavior called for a teacher working with him one-on-one or a Berry student’s supervision.

A space was designated in his classroom for him to go to when he just needed to breathe and collect himself. Teachers did not direct him there; rather, he came to understand his ebbs and flows and would take himself to this space when he felt it to be needed.

“It was probably our biggest challenge ever,” McDowell said.

But through the ups and downs of the year, he was making progress. When he went on to pre-K he was on track for early reading, she said, but his behavior was still a challenge. His pre-K teacher worked with those he had at the early learning center and gleaned insight on how to help him.

Then, one day, McDowell was at Anna K. Davie visiting the center when she saw him, in a moment she described as the “joy of my life.” He was at the front of the line of pre-K students, and it was his behavior that landed him there.

“And the look on that child’s face,” McDowell said with tears coming to her eyes.

“You’re the line leader,” she told him, “and he just glowed with pride.”

Early last week, McDowell found out from Teri Oberg, the center’s director, that his sister has enrolled for next year, along with 33 others — a 50 percent increase in applications from this point last year. Of those 34 kids, 14 are from the Anna K. Davie district — the center’s target area being South Rome — signifying an almost three-fold increase from the five students currently at the center who will go on for schooling there.

‘I see us as a lighthouse’

In just three years since it began operations, the SRELC has received the highest quality rating on a voluntary assessment from Bright from the Start: Georgia’s Department of Early Care and Learning.

The rating now positions the SRELC — created through a partnership between Berry College, the South Rome Redevelopment Corp. and Rome City Schools — as a model center. It will host trainings at Anna K. Davie for those creating their own centers throughout the state, and Oberg will be tasked with leading training sessions for other directors.

“Now we’re training other early childhood educators,” McDowell said, not just Berry student teachers. “I see us as a lighthouse, a beacon where people can look to see how they might want to model their programs.”

“That’s an incubation source,” said Ryan Earnest, the board chairman for the SRRC. “There is a significant educational impact with this program. But there is also an economic impact that goes along with it that creates a societal impact in the long term.”

The 48 students who have moved on from the center — currently there are 30 students in the program — all left on track for early reading. And the 18 students from the first year who are now in kindergarten are outperforming their peers on language and literacy indicators, according to information provided by the center.

“It’s not something that’s going to happen tomorrow or next week,” Earnest said of the program’s benefits. “It will be something that our children and our grandchildren will benefit from.”

Editor’s note: A second part to this report will run in Monday’s Rome News-Tribune. The second part will focus on the origins of the South Rome Early Learning Center and how the partnership would change under a new memorandum of understanding.

Saluting statue to be removed from Amsterdam Olympic Stadium

US prosecutor in Miami targeting Venezuela graft is leaving

Convention speeches are an art. How Biden and Trump can get it right, virtually