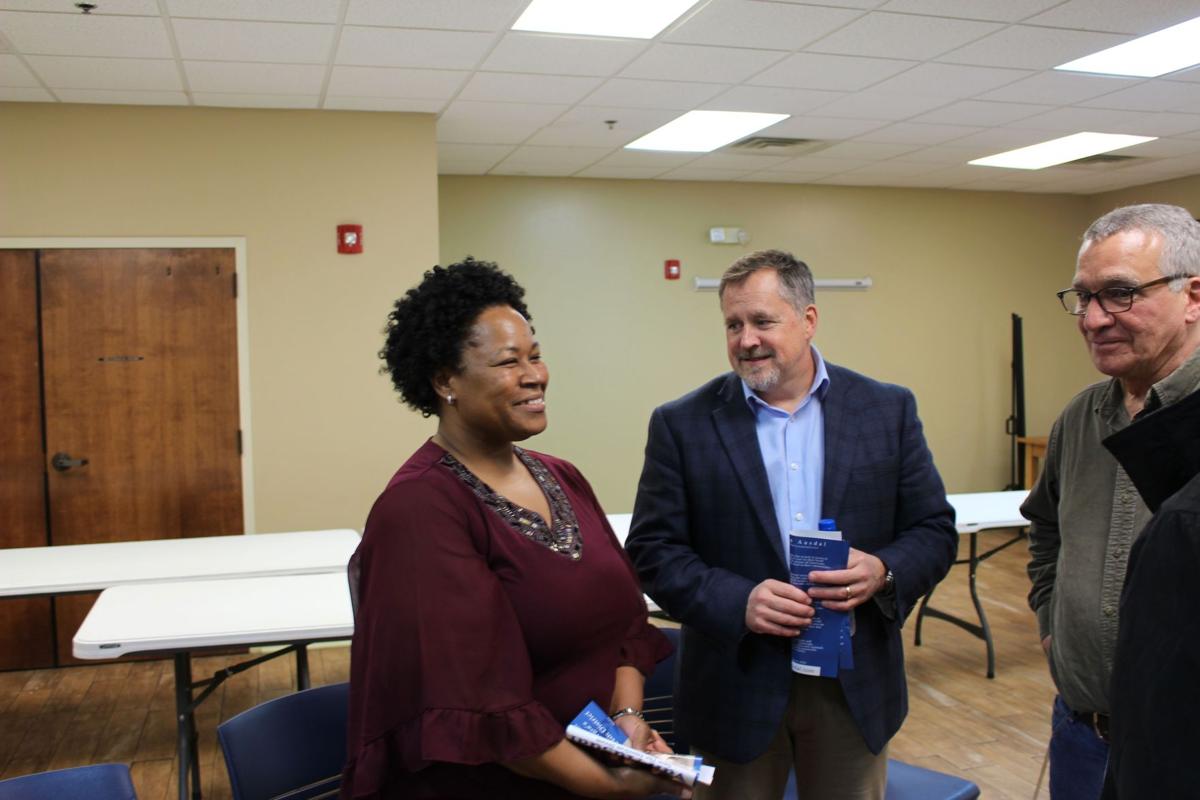 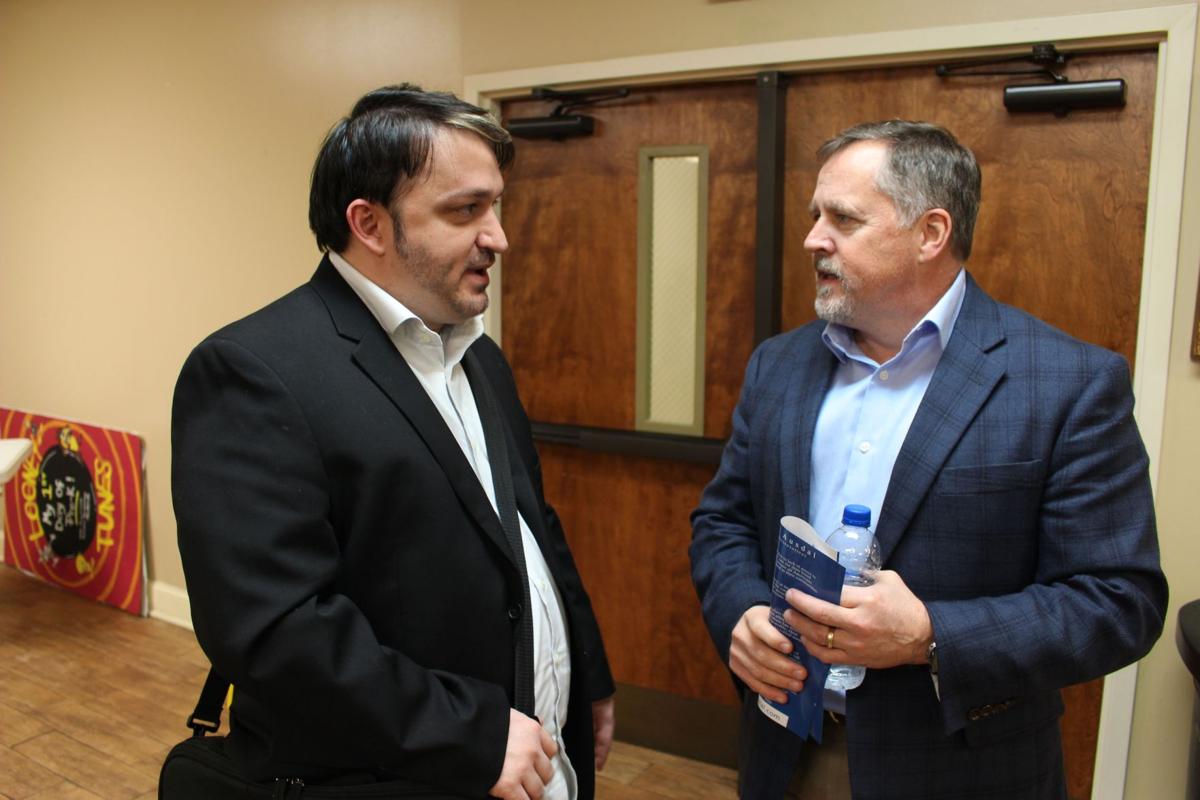 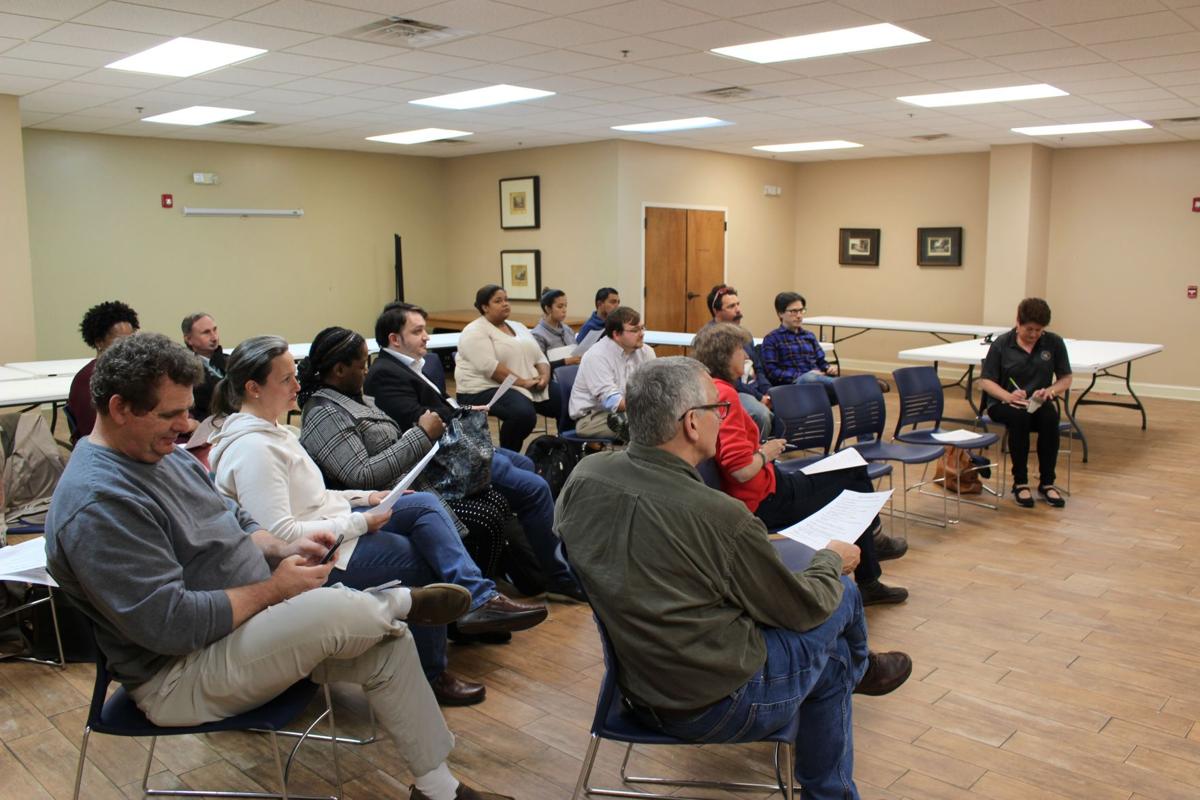 The first Democratic candidate for a local election this year announced her plans Thursday at the monthly Floyd County Democratic Party meeting.

Bailey said she was born and raised in Floyd County. She owns and operates Shonna Bailey Real Estate Consulting Firm and also works as a hospice medical social worker.

Qualifying for the 2020 elections will take place March 2-6.

Kevin Van Ausdal also attended the meeting and talked about his plans to run for Georgia’s 14th Congressional District. He’s the only Democrat who has announced a run for the seat, which already has nine Republicans vying for their party’s nomination.

While Van Ausdal advocates for universal background checks and closing gun show loopholes, he strongly rejects the need for a federal registry.

His website says he wants to open NICS — the National Instant Criminal Background Check System — for private sales “to allow everyone to sell firearms with confidence.”

Floyd Democrats also discussed the other local offices to be filled in November. They currently don’t have any candidates other than Bailey but members want to contest more seats.

The group plans to host a meet-and-greet with local and state candidates on March 5 at 7 p.m. at the Northwest Georgia Housing Authority Community Room on North Division Street.

Bill Hembree is the fifth to launch his bid from outside the Northwest Georgia district. The Douglas County Republican is a former state representative who represented District 67, which includes Douglasville and Villa Rica.

“I am a conservative Republican and a patriot who believes in the foundation of our country ... with a passion for serving my home state and protecting the identity of America,” Hembree stated in his campaign announcement.

He described himself as “one of the original Republican lawmakers to actively campaign for President Trump in the 2016 Presidential election” and stated he is anchored by his Christian faith, love of family and led by conservative values.

Afghan deal will be hard to assess, fraught with pitfalls

A Buckhead murder suspect has been arrested in New York