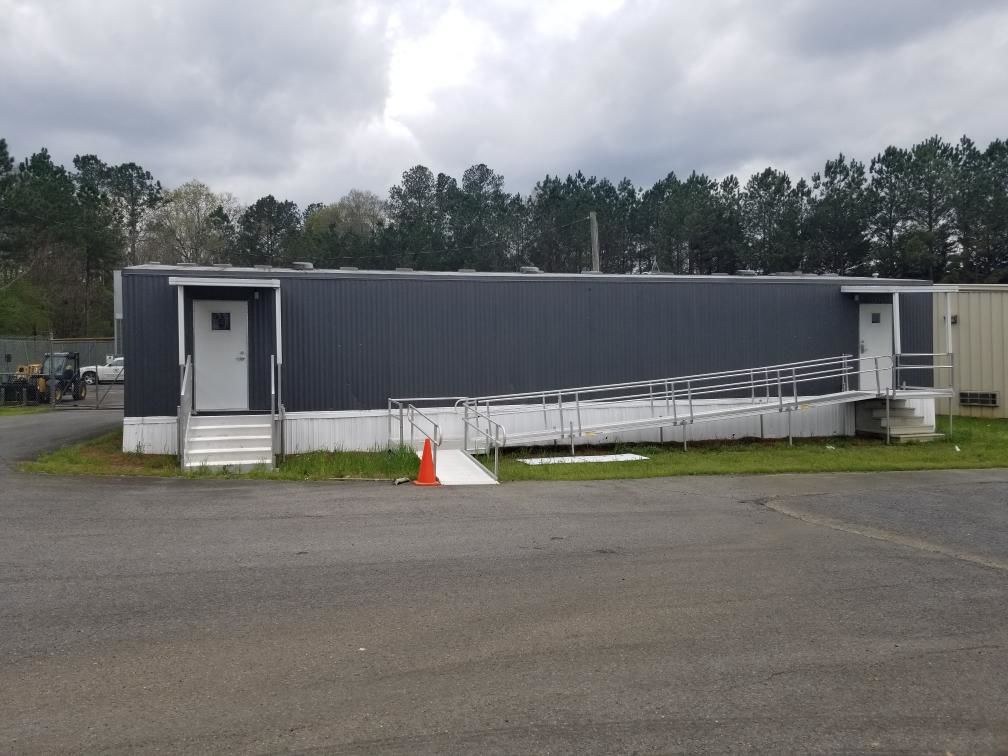 A proposal for a day care for Floyd County Sheriff’s Office employees would be set up at the nearby temporary training facility building. 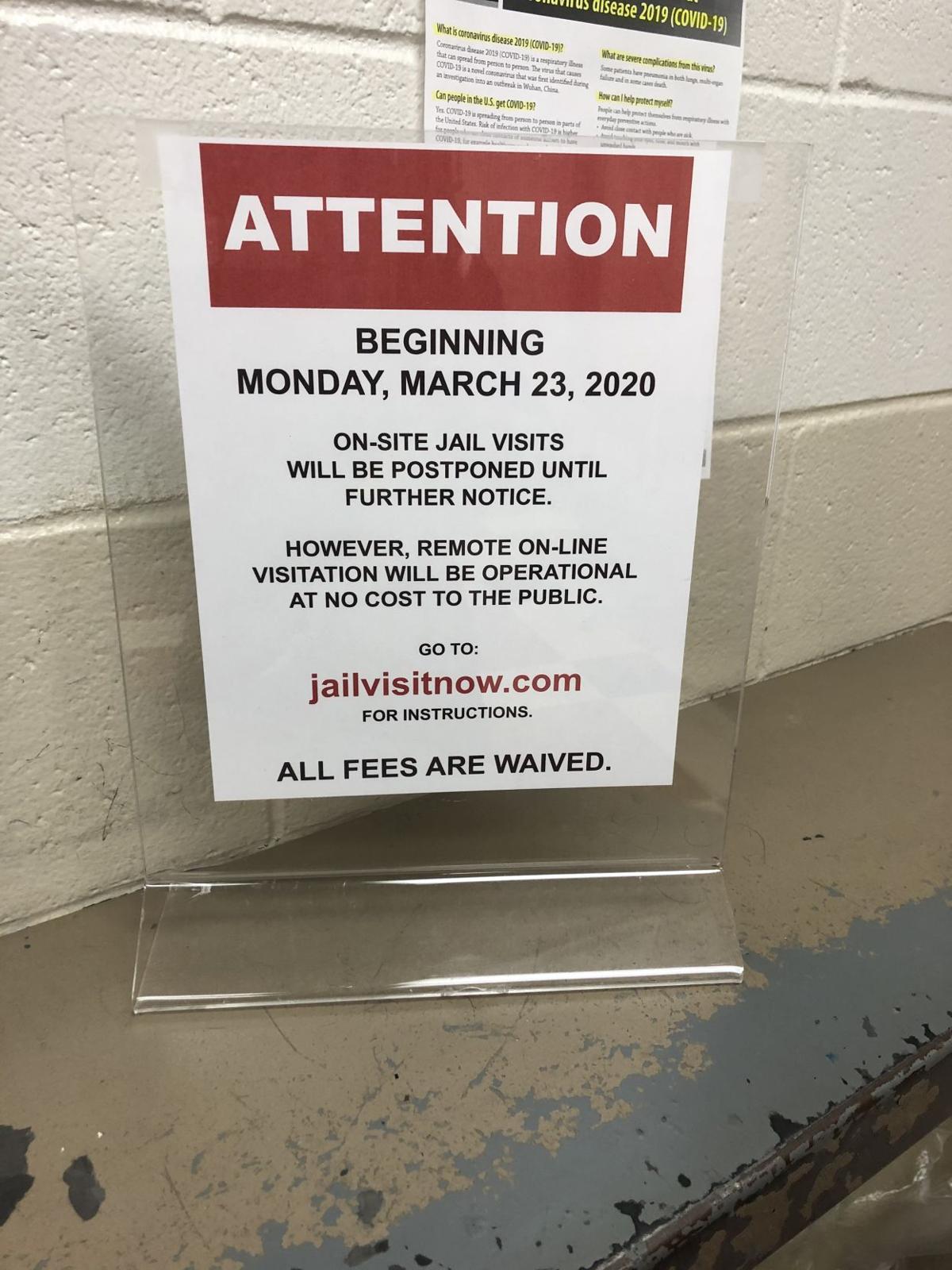 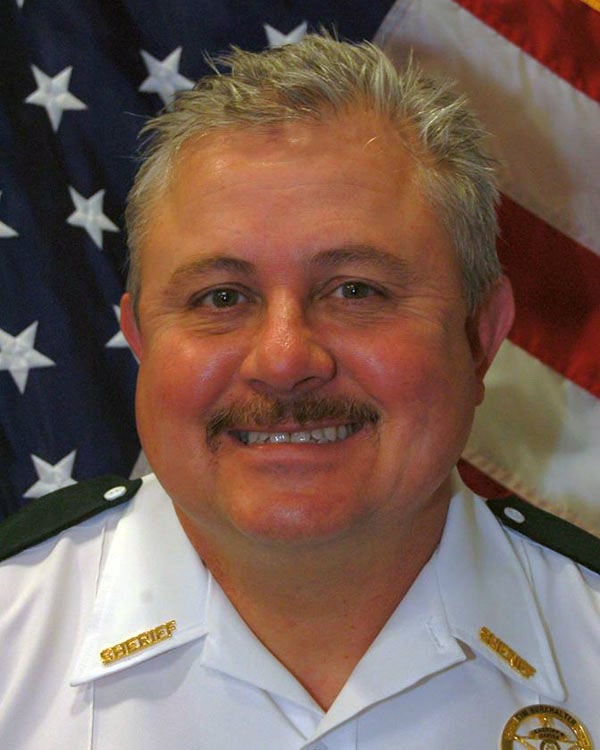 A proposal for a day care for Floyd County Sheriff’s Office employees would be set up at the nearby temporary training facility building.

With schools closing and students doing their classwork from home, a lot of people are having to do the double duty of teacher and employee.

However, some parents can’t work at home — such as deputies at the Floyd County Sheriff’s Office — so this is what they figured out.

To help his staff during this difficult time, Sheriff Tim Burkhalter has begun working on setting up a day care facility for children ages 12 and under on the jail’s property.

The day care would be set up at the nearby temporary training facility building so that sheriff’s office workers will be able to drop off their kids before they start their shift.

They’re currently looking for a person that is child care certified to watch over the kids. The sheriff said that about six to 10 kids would be coming in and out of the day care facility each day.

The sheriff’s office has already begun reaching out to different church day care workers who expressed interest in volunteering.

While at the day care, the children would work on their online schoolwork, watch cartoons on the TV or do other indoor activities.

The sheriff said they will also make sure the children are fed if they don’t bring any food with them.

“Right now, we don’t know what we can get. We’re just going to do the best we can,” Burkhalter said. “I think it’s really unique that we can do this ourselves.”

The daycare workers and children will be screened before entering the building, like the rest of the FCSO staff.

Before going into the jail, sheriff’s office employees must go through a screening process to determine if they have any kind of illness.

The screening process includes a series of questions and taking the employee’s temperature before they go to work. Two of the main questions include asking if the employee has had a fever in the last 24 hours and if any of their family members have been sick.

According to Chief Deputy Tommy McGuire, once an employee is cleared, they’re given an armband to signify that they have been screened.

If the employee has any type of fever, they’re taken to the side and retested. If they have a fever they are sent home.

Inmate booking has also taken on this process as well. Once an inmate is brought in and screened, they’re isolated for 14 days to make sure they aren’t a carrier of the virus.

The jail is being fogged with a disinfectant three times a week and the courthouse will be fogged this weekend.

Over the past week, the Floyd County Sheriff’s Office has been operating under a three-tiered color coded system to identify levels of operations.

Code Green is normal operations and Code Yellow is essential operations only, which is what they’re operating under right now.

One of the first things they did was restrict visitation, now only allowing video visitation, instead of face to face.

McGuire said the sheriff’s office has also begun temporarily suspending the issue of misdemeanor, child support and other arrest warrants in an effort to keep the deputies safe and to slow the influx of jail inmates. Only violent felony warrants are being served at this time.

As of Friday, none of the inmates at Floyd County Jail have tested positive for COVID-19.

The sheriff’s office will go under Code Red upon the first sign of an inmate or employee testing positive in the jail.

After going under Code Red, sheriff’s office staff will go check with each inmate and employee to find out who has been exposed. They will then restrict all inmate movement and isolate populations to prevent further infection.

'Never been so scared' -- Local COVID-19 patient shares her story

Dancing with the Stars event postponed

New arrivals from the Wednesday, April 1, 2020 edition of the Standard Journal