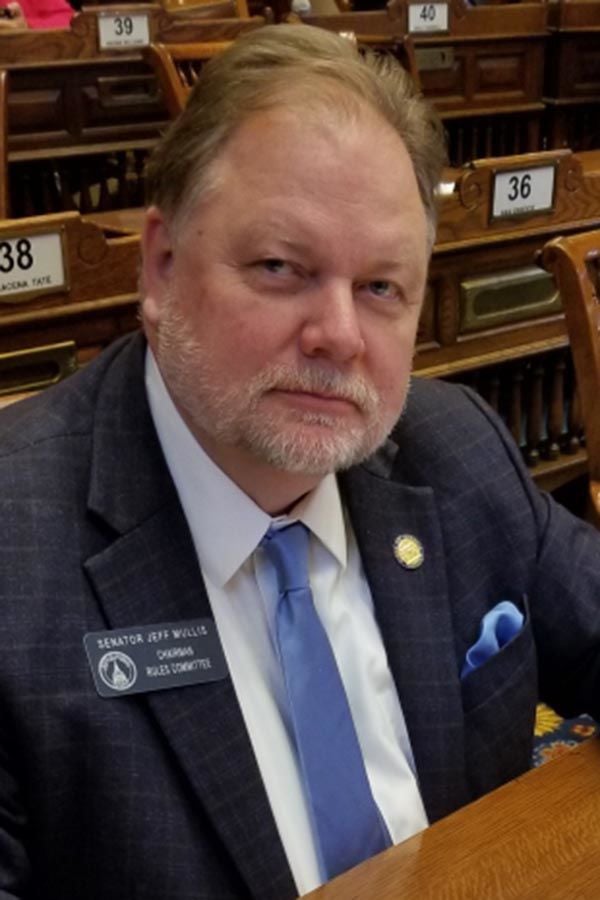 The highly contagious virus has forced the cancellation of hundreds of music festivals and tours, while artists have delayed releases of musical recordings, Daryl Friedman, chief advocacy officer for the Washington, D.C.-based Recording Academy, told members of a state Senate study committee at its kickoff meeting.

“The music industry was the first to close and probably will be the last to reopen,” said Friedman, whose organization puts on the annual Grammy Awards.

The Senate Music Workforce Study Committee was formed earlier this year to look for ways to take advantage of Georgia’s historic roots as a cradle of American music and grow the industry. But the first order of business is weathering the impact of COVID-19.

Georgia native Chuck Leavell, a keyboardist who was a member of the Allman Brothers Band during their 1970s heyday and is now with The Rolling Stones, said the cancellation of live shows has had such a huge impact on musicians because music streaming technology has deprived them of the income they used to derive from albums and CDs.

“It’s the live performances most musicians depend on for a living,” Leavell said.

Friedman said the Coronavirus Aid, Relief and Economic Security Act Congress passed last March has helped not only musicians but the many workers at musical venues that have been forced to close. The legislation provides unemployment compensation to independent contractors and free-lancers for the first time.

However, a provision in the CARES Act reduces the benefits of independent workers who have other part-time jobs that generate W-2 forms with the Internal Revenue Service.

“Congress knows this is a problem,” Friedman said. “If there is another COVID (relief) bill, they’ll fix it.”

Chris Albrecht, a partner at Johns Creek-based Double-A Productions, said his company has found a way to recoup some of the revenue lost from canceled live shows by staging performances at drive-in theaters.

“Not many people are ready to go to an indoor show,” he said. “Safety is in the outdoors.”

Albrecht said Double-A Productions also is making use of baseball fields that otherwise would be shut down. The company also will be putting on a pregame party outside the Georgia-Florida football game in Jacksonville, Florida, next month, he said.

Sameed Afghani, vice president and general manager of the Atlanta Symphony Orchestra, said the orchestra has been forced to reduce the salaries of its 85 full-time musicians. However, no one has been laid off because the orchestra is providing in-studio performances for downloading, he said.

“We’ve had to come up with creative solutions focused on digital content,” Afghani said. “I’m confident this year we can weather the storm. But I’m only confident about this year.”

Sen. Jeff Mullis, R-Chickamauga, the study committee’s chairman, said the General Assembly has passed three bills during the last dozen years that together have made the Peach State a center for film production.

“The same thing can happen with the music industry,” he said.

It is due to make recommendations by the end of the year.