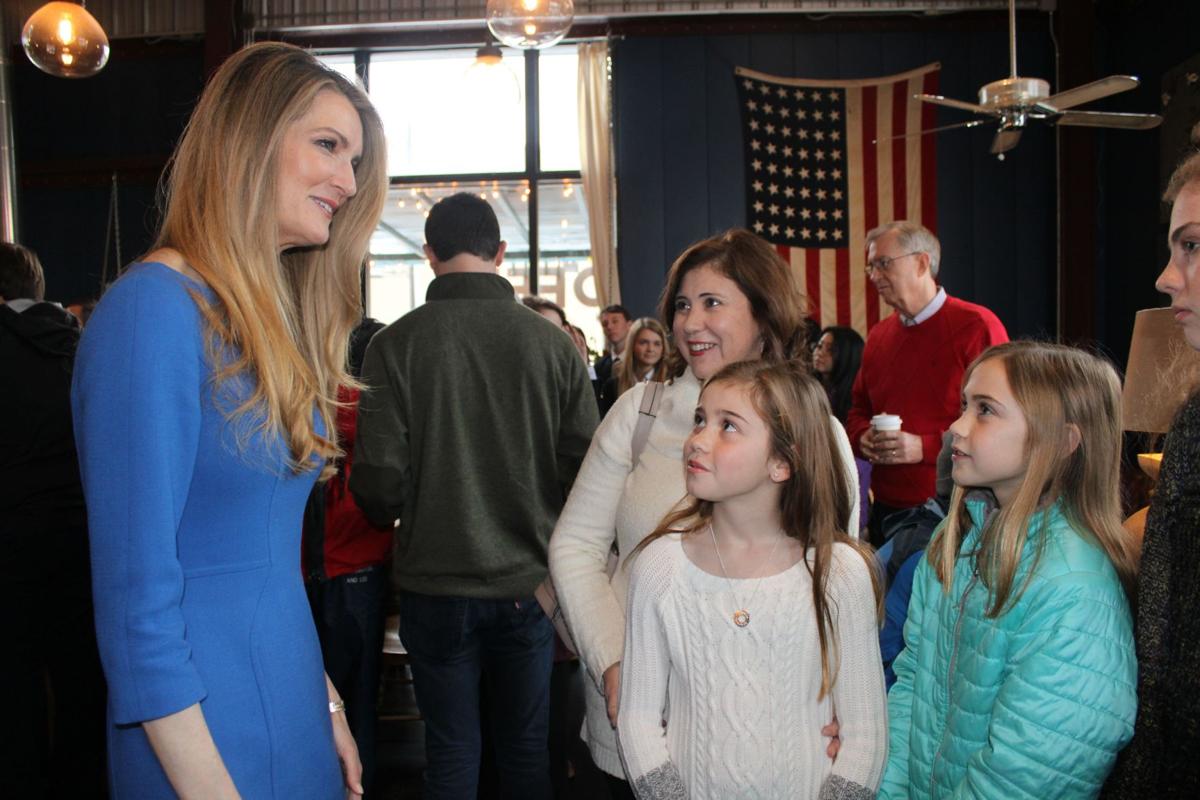 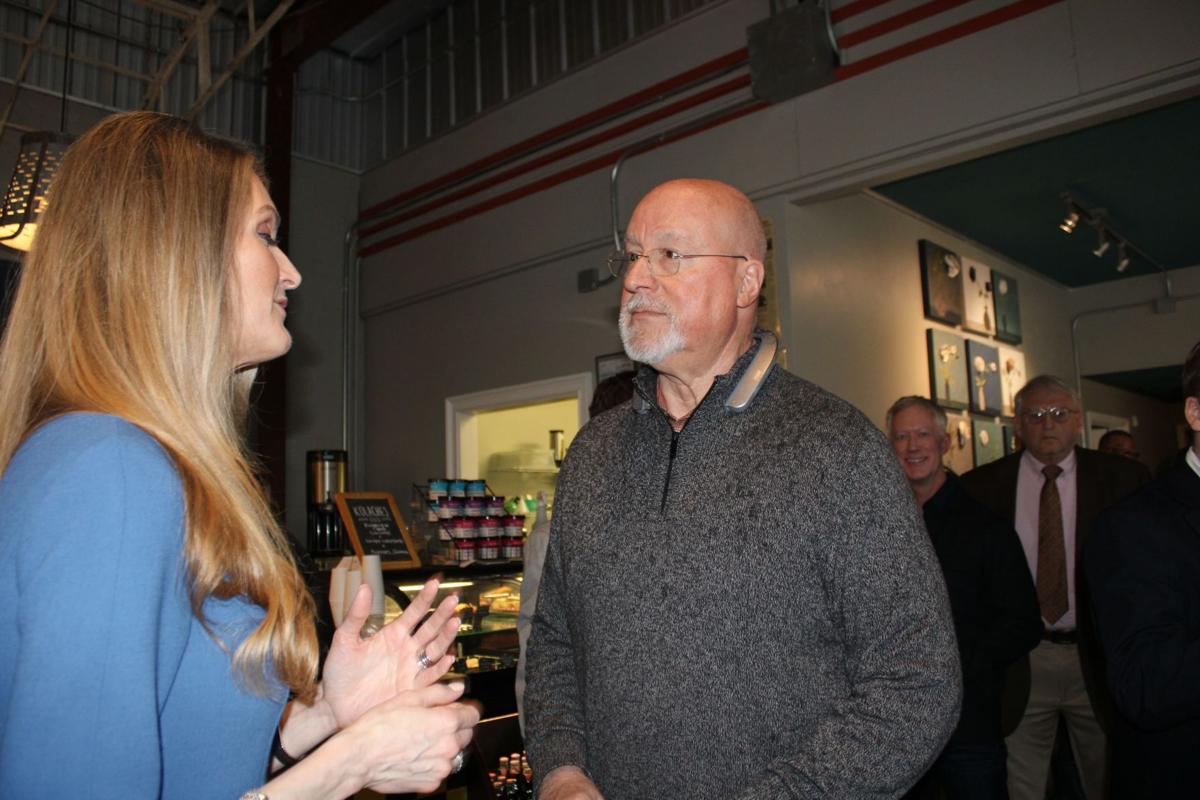 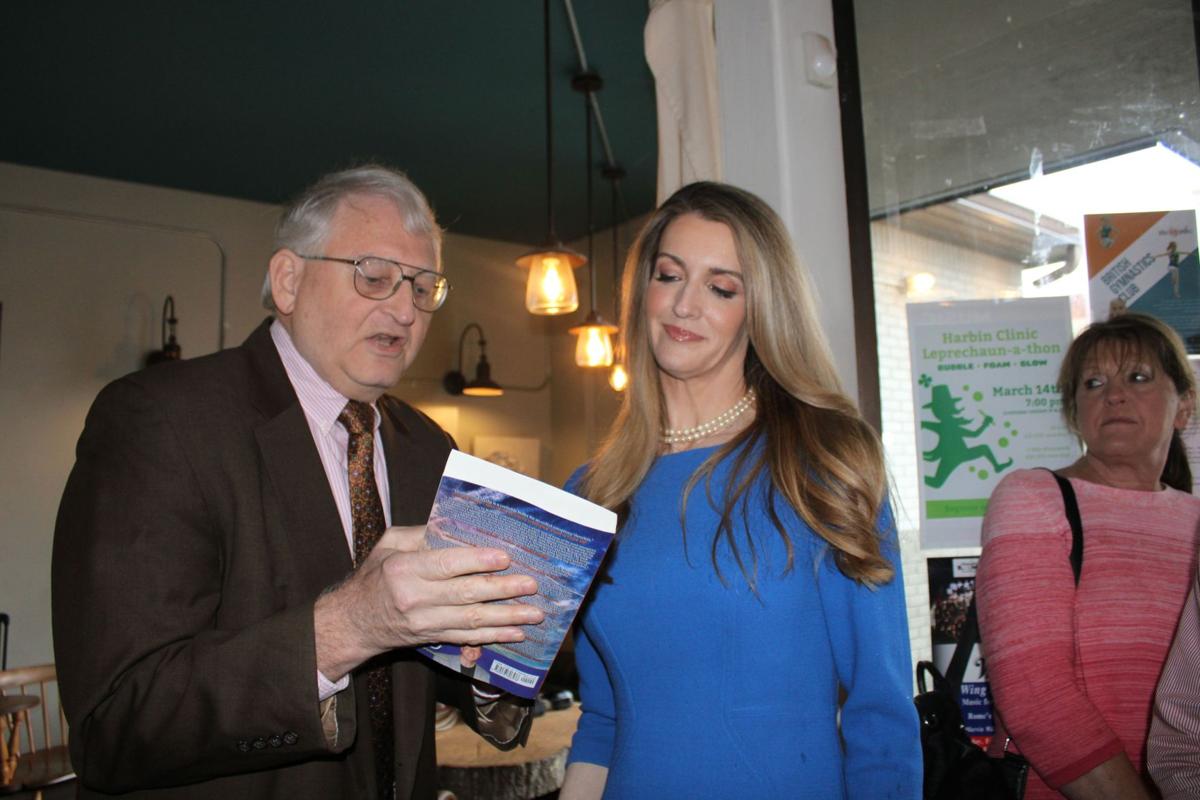 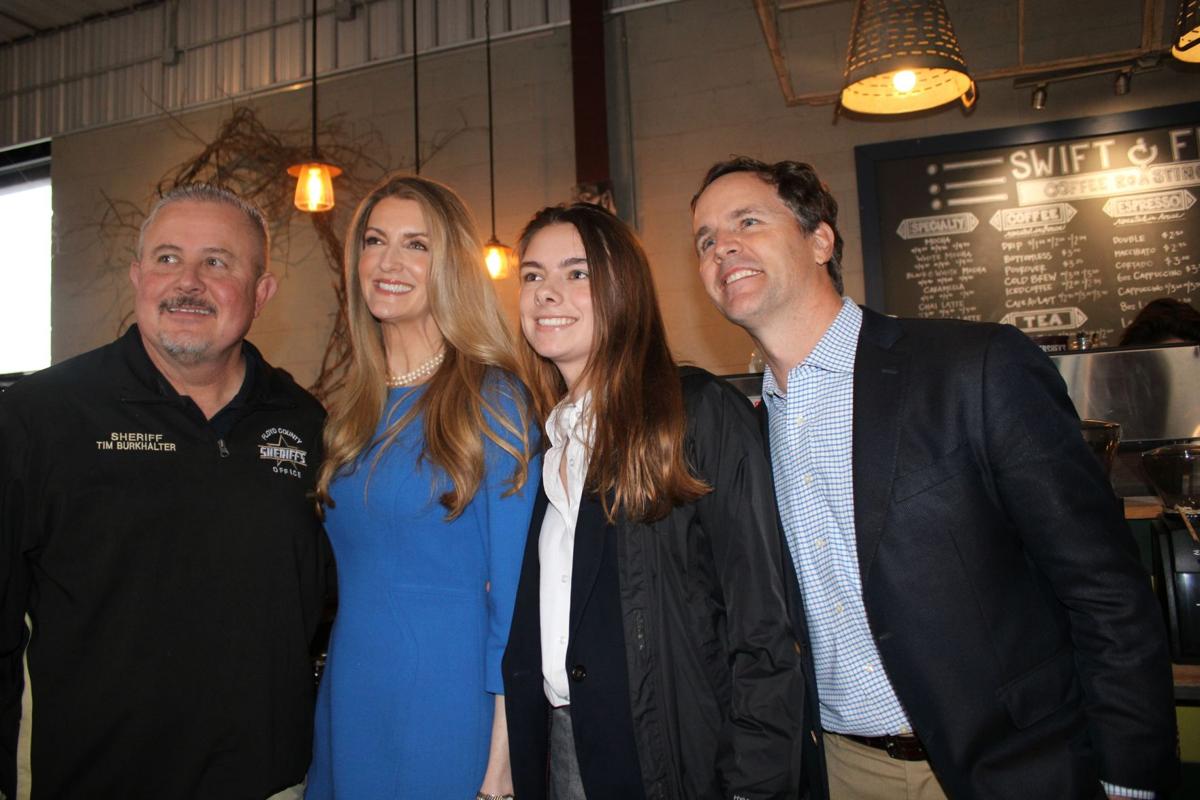 Floyd County Sheriff Tim Burkhalter (from left) poses with U.S. Sen. Kelly Loeffler, Cappie May and Charlie May at Swift & Finch Coffee on Thursday during the senator’s campaign stop. 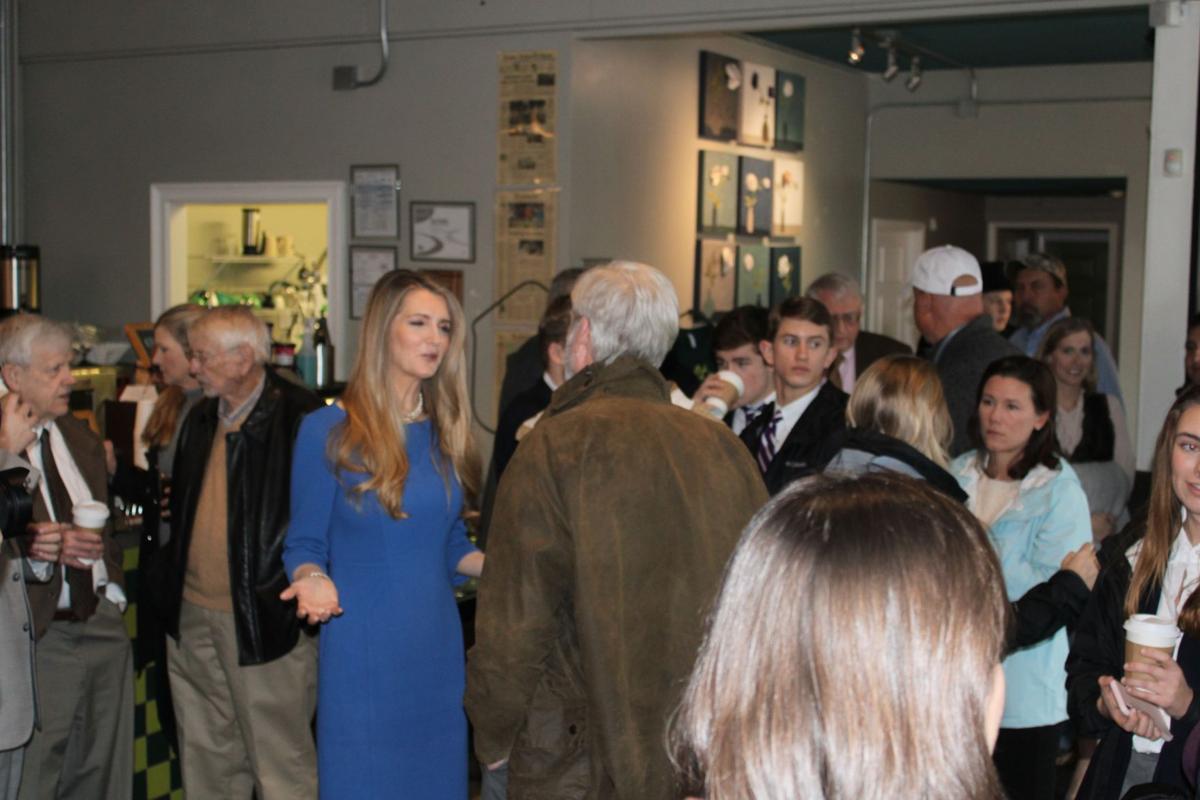 Floyd County Sheriff Tim Burkhalter (from left) poses with U.S. Sen. Kelly Loeffler, Cappie May and Charlie May at Swift & Finch Coffee on Thursday during the senator’s campaign stop.

U.S. Sen. Kelly Loeffler has only been in Congress for a little over a month, but she’s wasted no time getting to know Georgia’s citizens in small rural areas.

On Thursday the Atlanta Republican visited Bartow County before making a campaign stop in Rome at Swift & Finch coffee. About 50 community members showed up to greet her.

Some of those included students from Darlington School. Brant Evans, a teacher at the school, brought his comparative government class to meet the senator.

Evans said the trip from Darlington School to Swift & Finch sort of happened on a whim.

The class focuses on international and national government, he said, but he thought the students would gain some enrichment from the visit.

Some of the students didn’t even realize that Loeffler, who was appointed by Gov. Brian Kemp to serve the remained of Johnny Isakson’s term, is running to retain the seat in a November special election.

One Darlington student, Ashlyn Woods, an 11th-grader, asked the senator about environmental issues.

“I asked her about future possibilities of passing progressive environmental protection legislation,” Woods said. “I would like to see more urgency expressed in the passing of legislation. Clean drinking water, access to recycling, and more public transportation in regard to cleanliness.”

Loeffler said environmental protections are important to her, but she wants to make sure the economy will be sustainable as well.

“I think the important thing there is that we look at what we’re doing with regard to the economy and the environment collectively … that way, these goals are met simultaneously,” she said.

When Loeffler came to Congress, she hit the ground running immediately after voting to acquit President Donald Trump during the impeachment trial. She said that settling into Congress hasn’t been too difficult.

“It’s going extremely well,” she said. “I’ve gotten to work right away, from helping acquit the president to moving onto issues to support our veterans.”

“We’re fair to everybody,” he said.