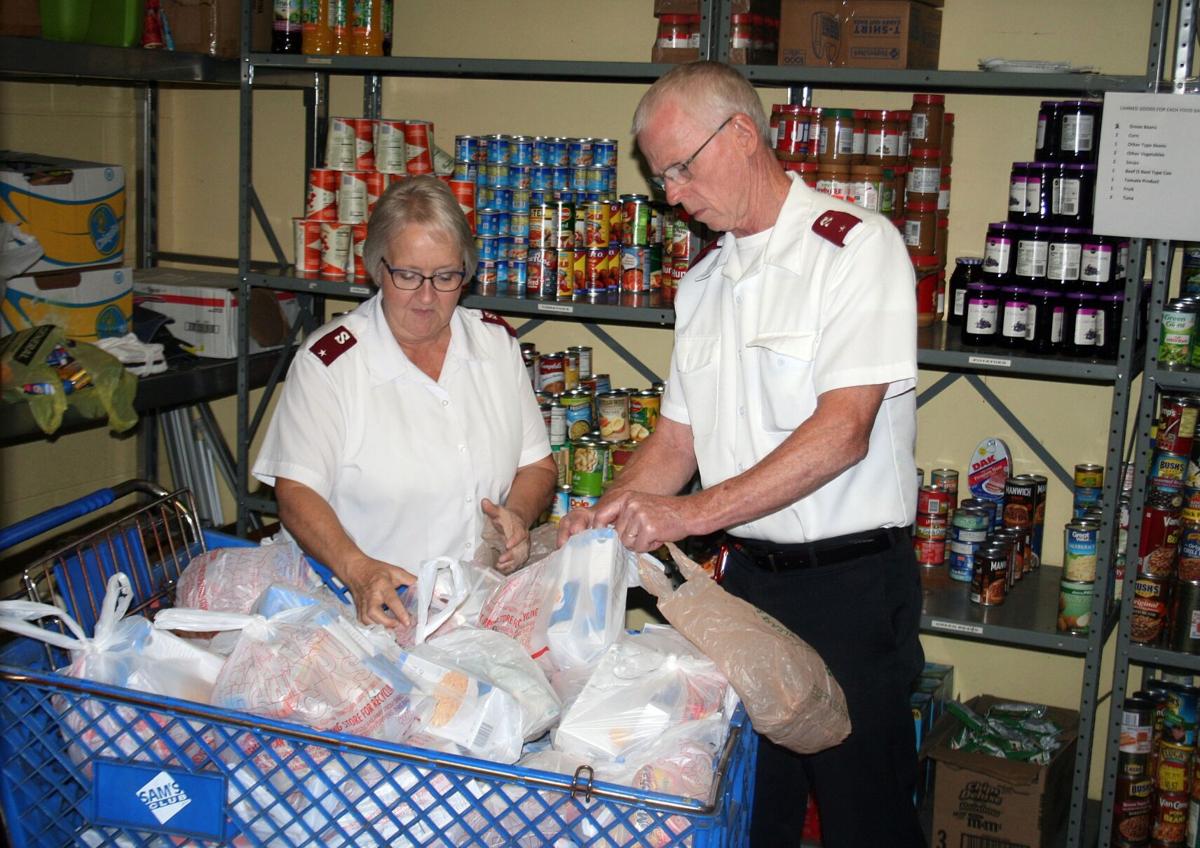 Salvation Army lieutenants Paula and Tim Blevins sort through the canned food pantry at the Rome headquarters on East First Avenue, bagging food to give to the needy. 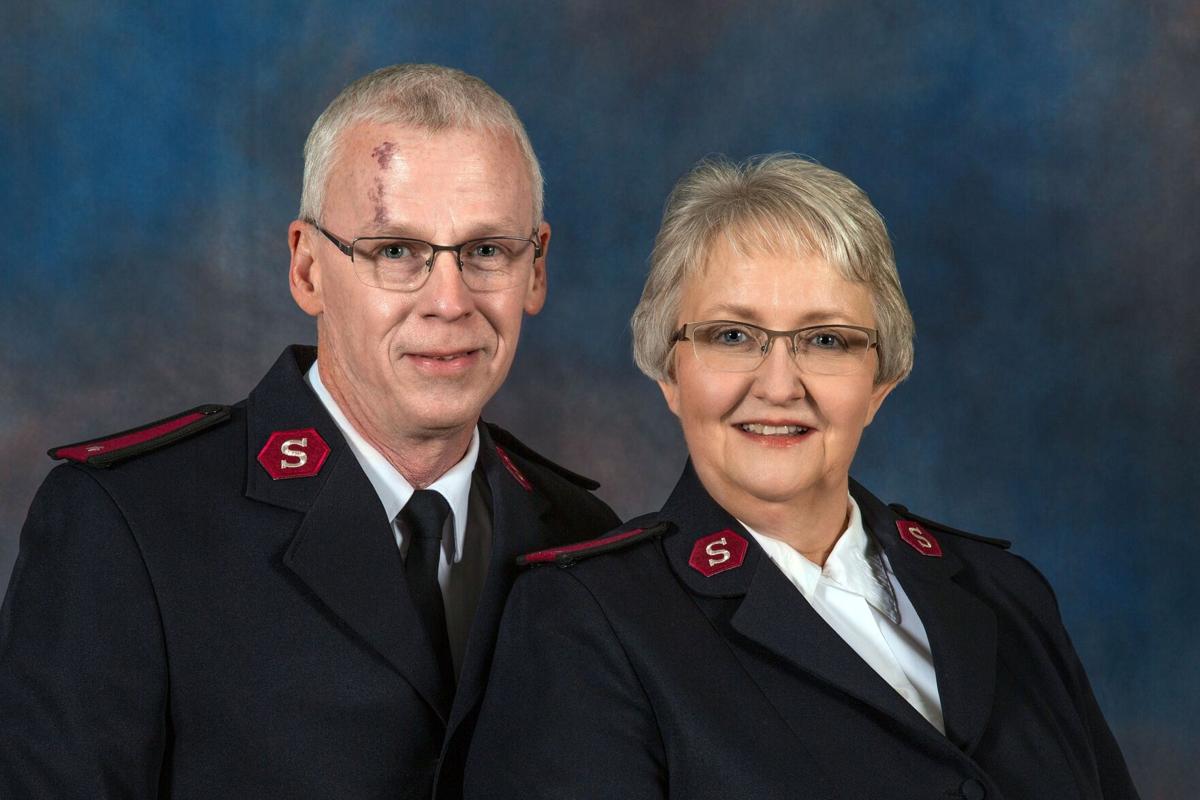 Salvation Army lieutenants Paula and Tim Blevins sort through the canned food pantry at the Rome headquarters on East First Avenue, bagging food to give to the needy.

New leaders of the Salvation Army in Rome are no strangers to the community. Tim and Paula Blevins have returned.

Tim worked for many years with Bekaert Corp. Paula ran the family business, C&S Trophies, and was very active with the Downtown Development Authority for many years.

In 2010, all three of their children moved out of the house — two got married and the other took a job out of town — so they began to look for something new to do.

“We felt that raising our children was a full-time Christian ministry in our lives, so when the children were gone it was time to seek God for the next phase,” Paula said.

The call to service came around 2014, when they committed themselves to serving the spiritual and humanitarian needs of others and started the Salvation Army training program. Two years later they were commissioned as lieutenants and ordained as pastors in the Salvation Army. Their first assignment was in Griffin.

She said that raising awareness of the complete mission of the Salvation Army is their top priority in Rome.

“We want the community to be more aware of the Salvation Army, why we’re here and how we can come alongside people and meet their physical or spiritual needs,” she said.

The couple has spent their first months since returning to Rome assessing all of the needs that exist in the tri-county service area, Floyd, Polk and Chattooga. Improvements to the shelter on East First Avenue are a possibility.

Tim said that, underneath the primary mission, there are several issues that need to be addressed. Some financial concerns and short-staffing at the Salvation Army Thrift Store, 2511 Redmond Circle, are near the top of his list.

“The store is absolutely essential. And it’s interesting because, for a lot of people, all they know about the Salvation Army is the store,” Tim said. “The revenue from the store is the major component of the funding to keep our programs going.”

He said COVID-19 has impacted people’s income and their spending, so revenue at the store is down and that’s something the couple wants to address.

“Anyone can come in and get food as needed,” Tim said.

Paula said the food pantry at the Salvation Army is in pretty good shape right now.

People can call the office at 706-291-4745 to set up a time to come by to pick up food. To support the work of the Salvation Army of Rome, visit the website at salvationarmygeorgia.org/rome.

'A line in the sand': Both sides dig in on virus relief bill

Confusing Georgia law at heart of debate over Lewis' successor