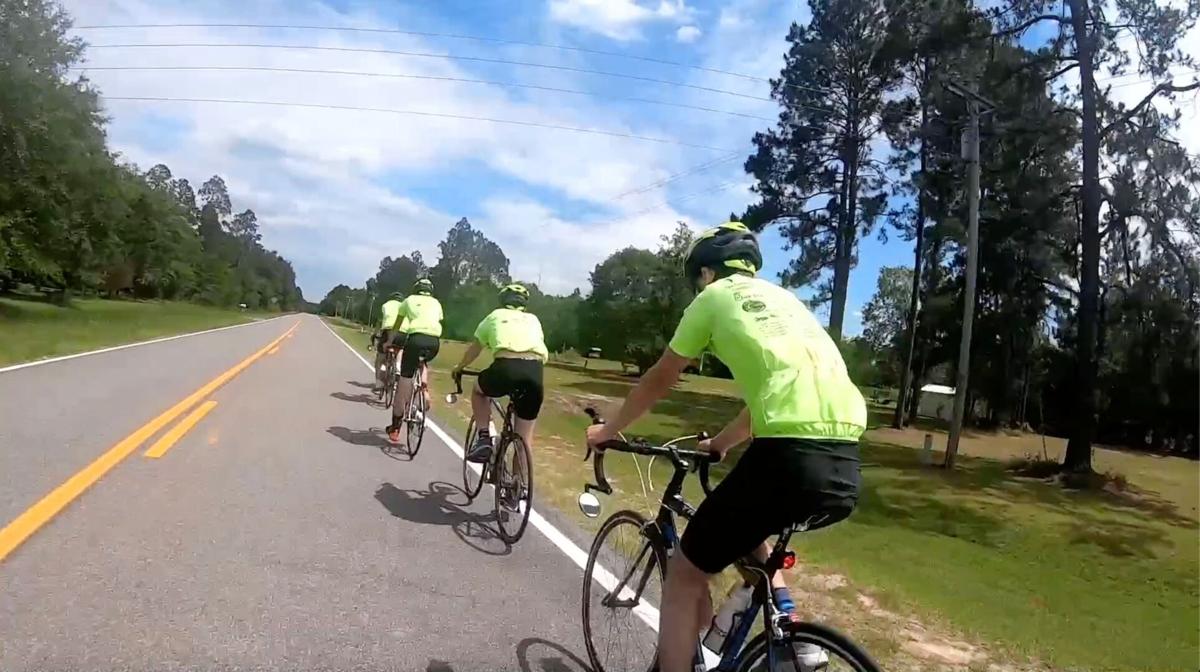 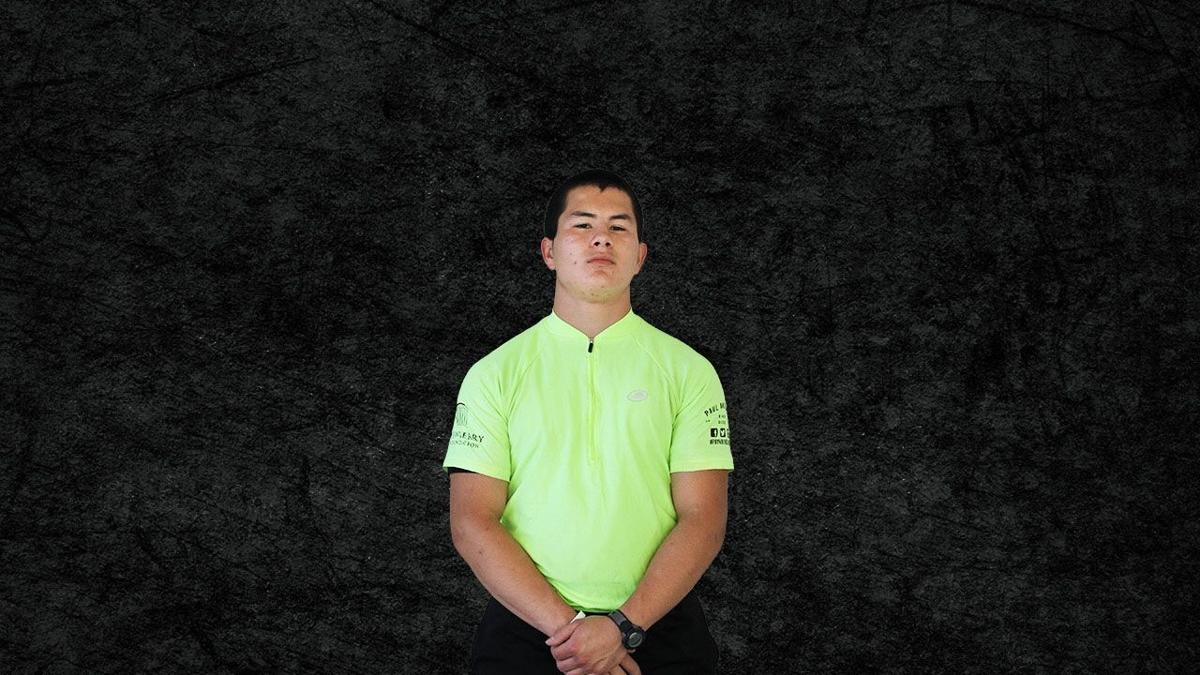 Yovani Garcia, 18, is a resident at Paul Anderson Youth Home and will be one of 13 participants in the Paul Anderson Bike Ride, a 300 mile trip around South Georgia.

Yovani Garcia, 18, is a resident at Paul Anderson Youth Home and will be one of 13 participants in the Paul Anderson Bike Ride, a 300 mile trip around South Georgia.

As he prepares to finish high school and soon enlist in the United States Marine Corps, Rome teen Yovani Garcia will go on a 300-mile bike journey to show how far he has come in the last few years.

Garcia is one of 13 residents of the Paul Anderson Youth Home, a nonprofit organization in Vidalia dedicated to reshaping the lives of troubled young men, ages 16 to 21, fighting addiction and other struggles.

Garcia grew up in Rome, but was attending Walker Valley High School in Cleveland, Tennessee, before transferring to the youth home almost 10 months ago and says it has helped change him for the better. He is two credits away from graduating, potentially with honors.

On Monday, Garcia and the rest of the residents will get up early in the morning and set out on a 300-mile bike trip, starting in Savannah and making their way through Bethesda, Tybee Island, Isle of Hope, Millen and Jekyll Island.

They had planned to visit historical sites and tour the places, but the coronavirus pandemic has shut most of the places down. The group will return to the home on July 24.

This will be the 15th annual Paul Anderson Bike trip that commemorates Paul Anderson’s own bike ride from Vidalia to Omaha, Nebraska. People can sponsor riders for the trip and raise money for the nonprofit. They’ve already raised $121,658 of their $160,000 goal. If interested in donating, go to app.mobilecause.com/vf/BIKERIDE.

Some of the things Garcia is most looking forward to getting out into communities and having new experiences, as well as going to the beach and having a low-country boil. Garcia and the rest of the group will also try their hand at fishing for crabs for the boil.

He considers himself an alright bike rider, but director of communications Stephen Nichols said he’s very resilient and “doesn’t quit.”

After serving in the military, Garcia wants to pursue a career in law enforcement and volunteer with the WinShape Foundation, which he attended when he was younger.

“They’ve invested so much into me, I want to give back,” he said.

“I’m just really thankful for my family that’s actually helped me through everything and actually given me the ability to do more and have a second chance and come to Paul Anderson.”

Gone for good? Evidence signals many jobs aren't coming back

Cops: Poker unrelated to death of pro player in Michigan

What’s that smell in Fayetteville?

Sermon on the Lake

Back Alley Productions auditioning for 'Night of the Living Dead'