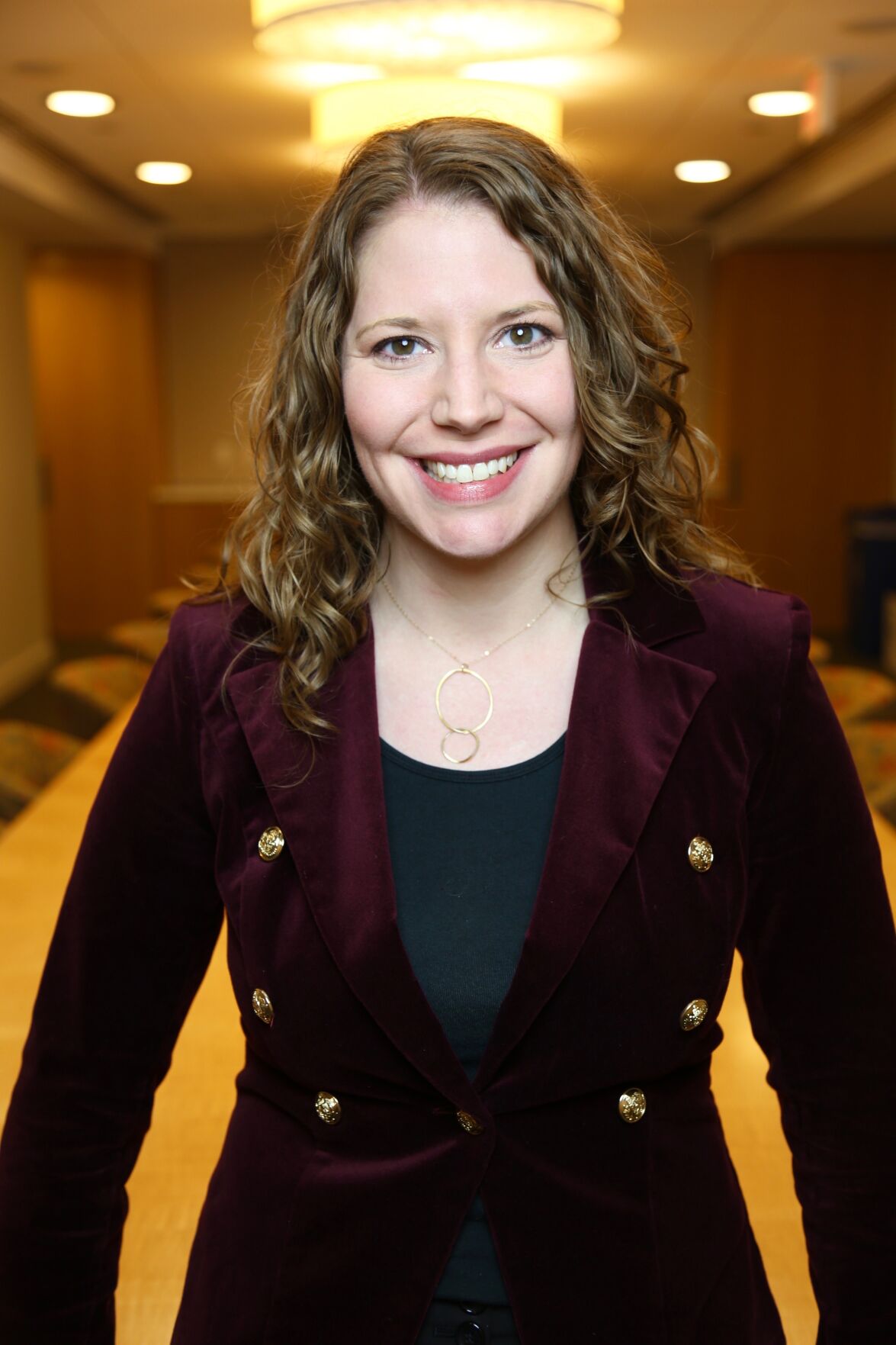 Carlyn Reichel, the 2001 Rome High School valedictorian, is director of speechwriting and director of foreign policy for the Biden for President campaign. 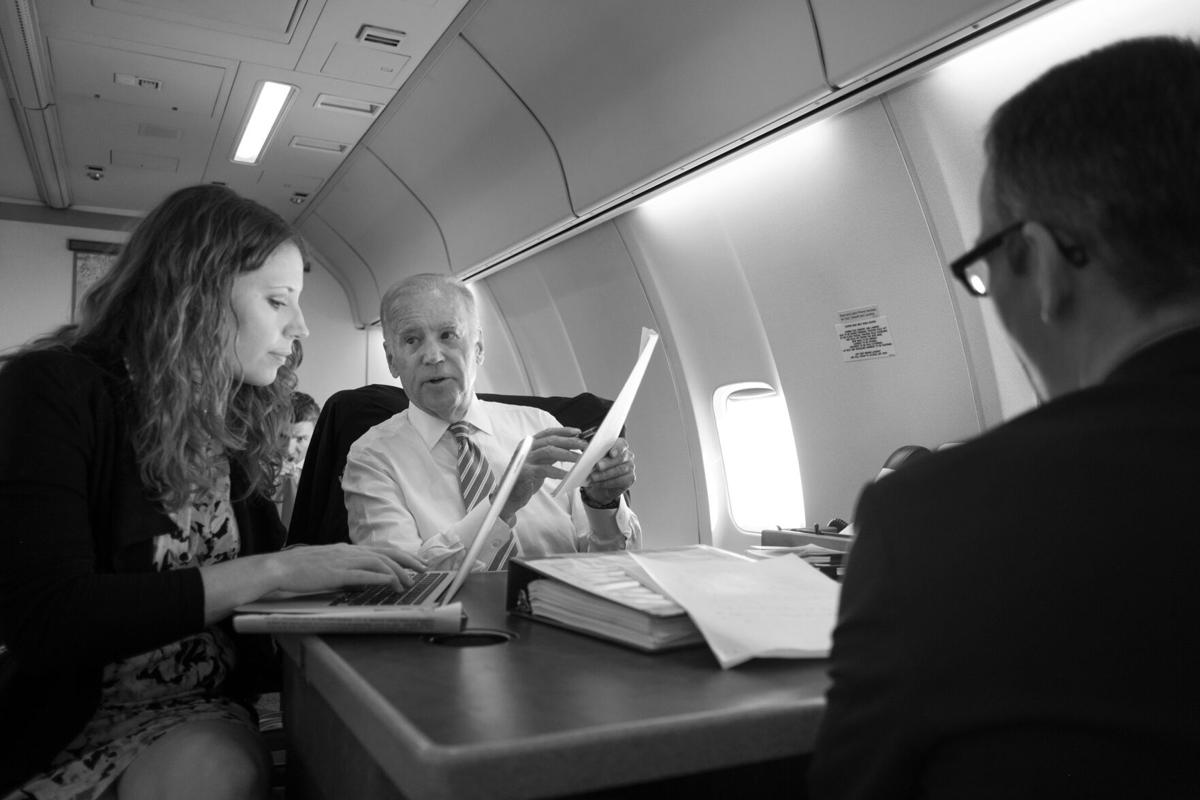 Carlyn Reichel, the 2001 Rome High School valedictorian, is director of speechwriting and director of foreign policy for the Biden for President campaign.

Reichel will serve as senior director for speechwriting and strategic initiatives under the direction of National Security Advisor Jake Sullivan, according to a release from the transition team.

The NSC’s primary role is to advise and assist the president on national security and foreign policies, and to coordinate those policies across government agencies. Reichel was on a list of appointees named early this month that includes a number of Obama administration veterans.

“These crisis-tested, deeply experienced public servants will work tirelessly to protect the American people and restore America’s leadership in the world,” President-elect Joe Biden said in the release. “They will ensure that the needs of working Americans are front and center in our national security policymaking, and our country will be better for it.”

Reichel, the daughter of local educators Charles and Sharon Reichel, came up through the Rome City Schools system and was valedictorian of RHS Class of 2001.

“Rome is the place that shaped my values,” she said in a November interview with the Rome News-Tribune.

She’s currently a member of the transition’s National Security Council Agency Review Team. On the Biden-Harris campaign, she served as both director of speechwriting and foreign policy director.

Prior to the campaign, Reichel was the founding communications director for the Penn Biden Center for Diplomacy and Global Engagement.

She joined the State Department during the Obama administration as a presidential management fellow and went on to work as a speechwriter for foreign policy and national security officials at the State Department, the NSC, and the Office of the Vice President.

Jill Biden sees teachable moment in the depths of a pandemic