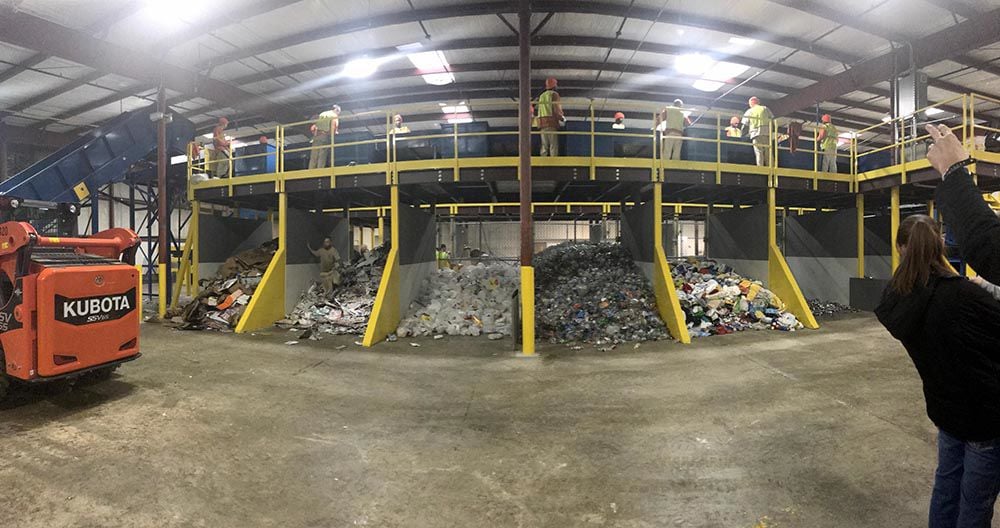 This Jan. 12, 2019, photo shows the line and sorting bins at the newly opened Rome-Floyd County Recycling Center on Lavender Drive. 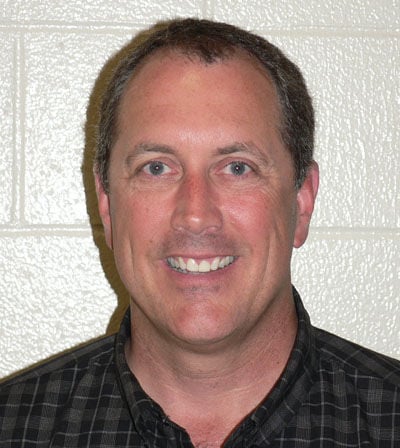 The Rome-Floyd County Recycling Center was chosen as project of the year in the environmental category by the Georgia Chapter of the American Public Works Association.

Floyd County Public Works Director Michael Skeen said the department won the award for the work they put in as the managing agency for the project.

The announcement was slated for the annual APWA meeting this month, but it was canceled due to the COVID-19 pandemic. Instead, the Floyd County Commission recognized the department at its Tuesday meeting.

“Most of this started in 2018, but it was awarded this year at the 2020 annual meeting,” County Manager Jamie McCord said.

The 2013 special purpose, local option sales tax package contained $1.4 million to improve recycling operations. Initially, the money was planned to go into the former Watters Street complex, but it was deemed too small and already backed onto a North Rome neighborhood.

Officials decided instead to move everything to the old Zartic plant on Lavender Drive and commit to a modern expansion.

The end result is a two-story building with a double sort line for inmate crews to work through. After the recyclable bins are filled, they’re put into a double baler and bundled for sale.

One of the biggest benefits of the recycling center is limiting the waste sent to the Walker Mountain landfill, prolonging the life of the current cells.

“This was budgeted for $100,000 for the calendar year, but it’s not necessarily over budget for the amount we’re adjusting,” McCord said.

That’s because the money comes from a $2.4 million earmark in the 2017 SPLOST for a new facility.

“It will replace our main shop, our warehouse and our administrative building. It’ll all be under one roof,” Skeen said.

Wall Street perks up; S&P 500 edges even closer to record

The Latest: Britain announces quarantine for some travelers

Unemployment claims decline in Georgia amid complaints of slow processing