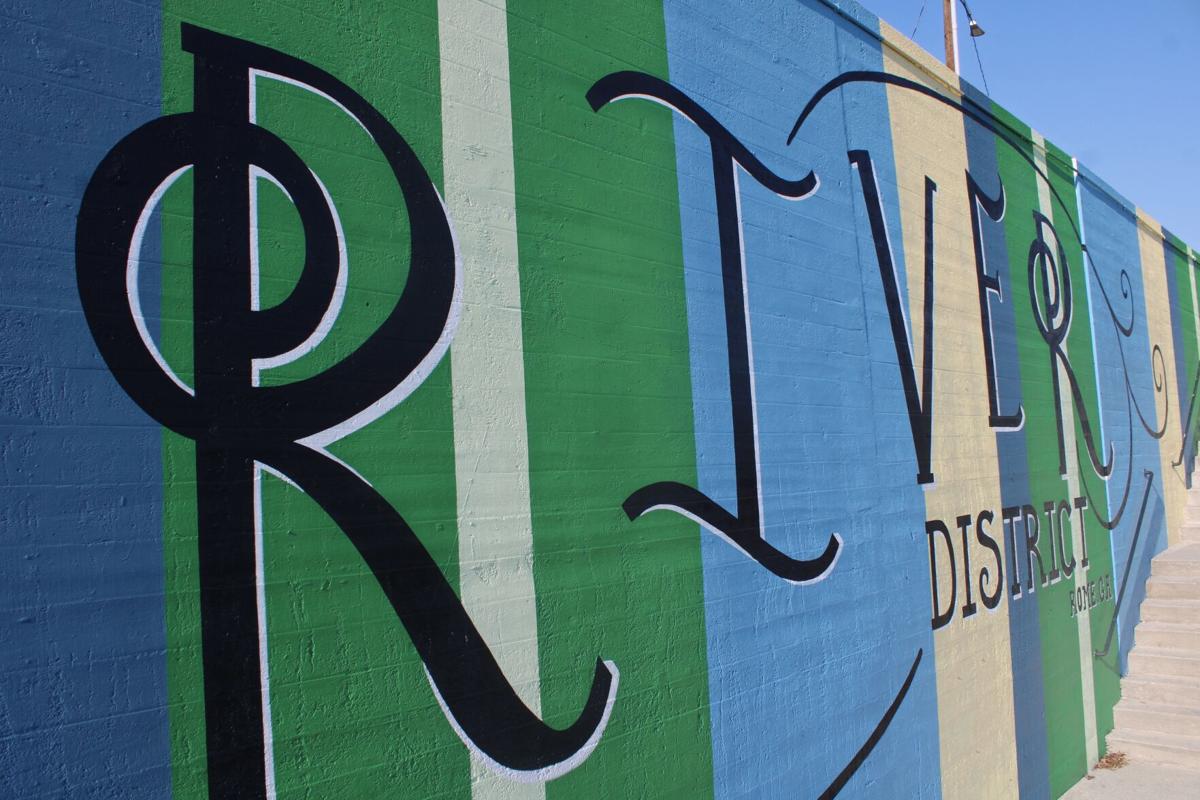 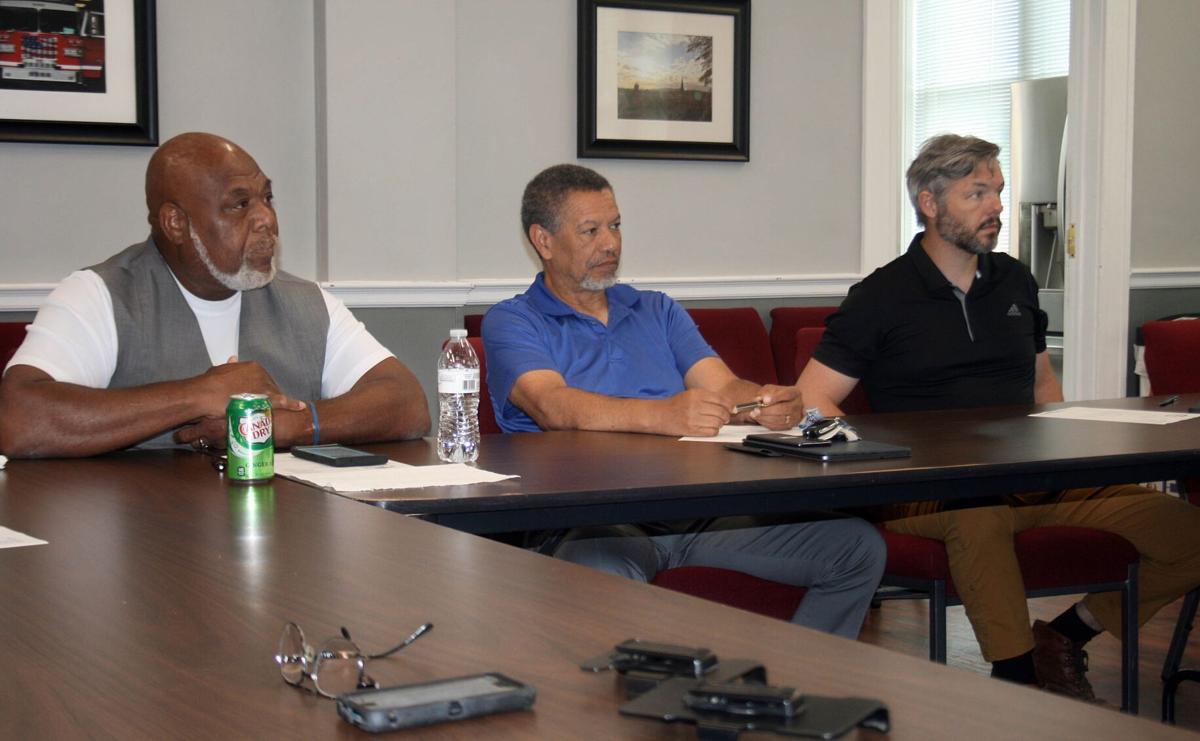 Rome’s Public Works Committee has given the green light to City Engineer Aaron Carroll to draw up specifications for the River District streetscape to be used in design proposals.

The committee told Carroll to move forward with everything except the Fifth Avenue Bridge — to include maximizing parking and traffic calming measures.

Floyd County owns the bridge and doesn’t want any changes to the four-lane traffic flow until work to widen Second Avenue and the Turner McCall Boulevard bridge over the Etowah River is completed.

The latter project is not slated for construction until 2026.

Commissioner Mark Cochran likened the River District improvements to the old Hasbro game of Operation. The city can redesign the area and its infrastructure but “if we touch the bridge, we get the buzzer.”

The committee decided that signage and amenities to mark the entrance to the district should be handled in a separate request for proposal through the Downtown Development Authority.

Cochran suggested that the same design elements be incorporated at the Chief John Ross Pedestrian Bridge. Commissioner Bonny Askew said they should be used on Second Avenue as well.

Second Avenue is part of a state route, Ga. 101. Work on that stretch of road — from the Oostanaula River bridge to Turner McCall Boulevard — isn’t scheduled until the summer or fall of 2022, so any design work there would probably need to be delayed.

The committee also deliberated on the width of the sidewalks in the River District, which is meant to be a pedestrian friendly environment.

Commissioner Bill Collins ultimately suggested that 8 to 10 feet wide ought to be sufficient.

In other discussion, Carroll told the committee he is working daily with Atlanta Gas Light to move the new natural gas pipeline project forward and ensure they restore excavated roads and streets to better than original conditions.

Cochran, Askew and Collins all complained that the new pavement put down over the pipeline on Shorter Avenue is not acceptable from their point of view.

Voters head to the polls to pick Bert Reeves’ successor

‘Once in a lifetime:’ Upcoming ABC series shot in Ball Ground area