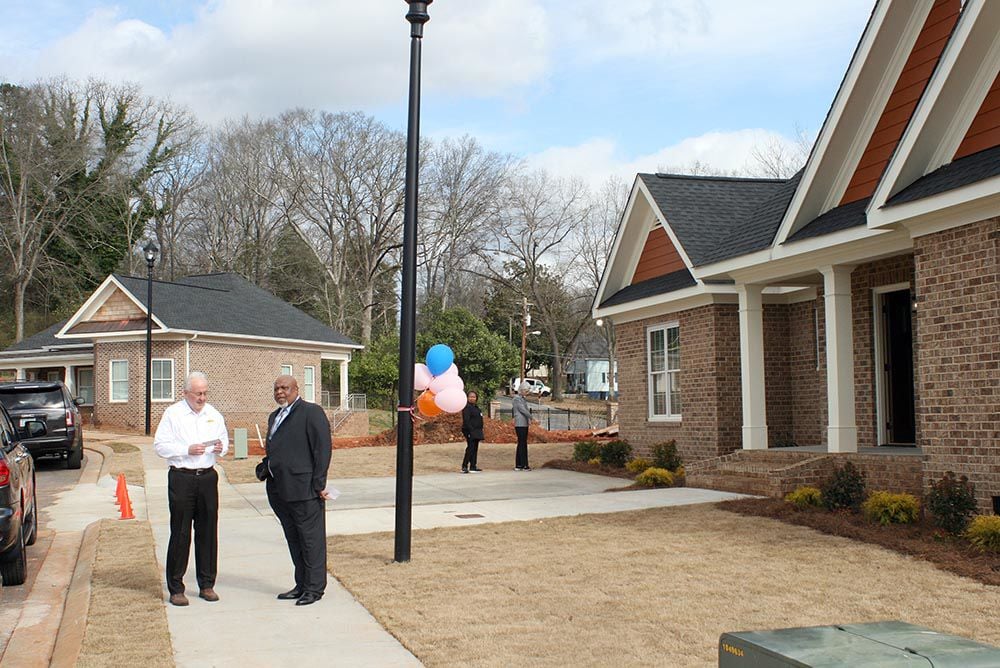 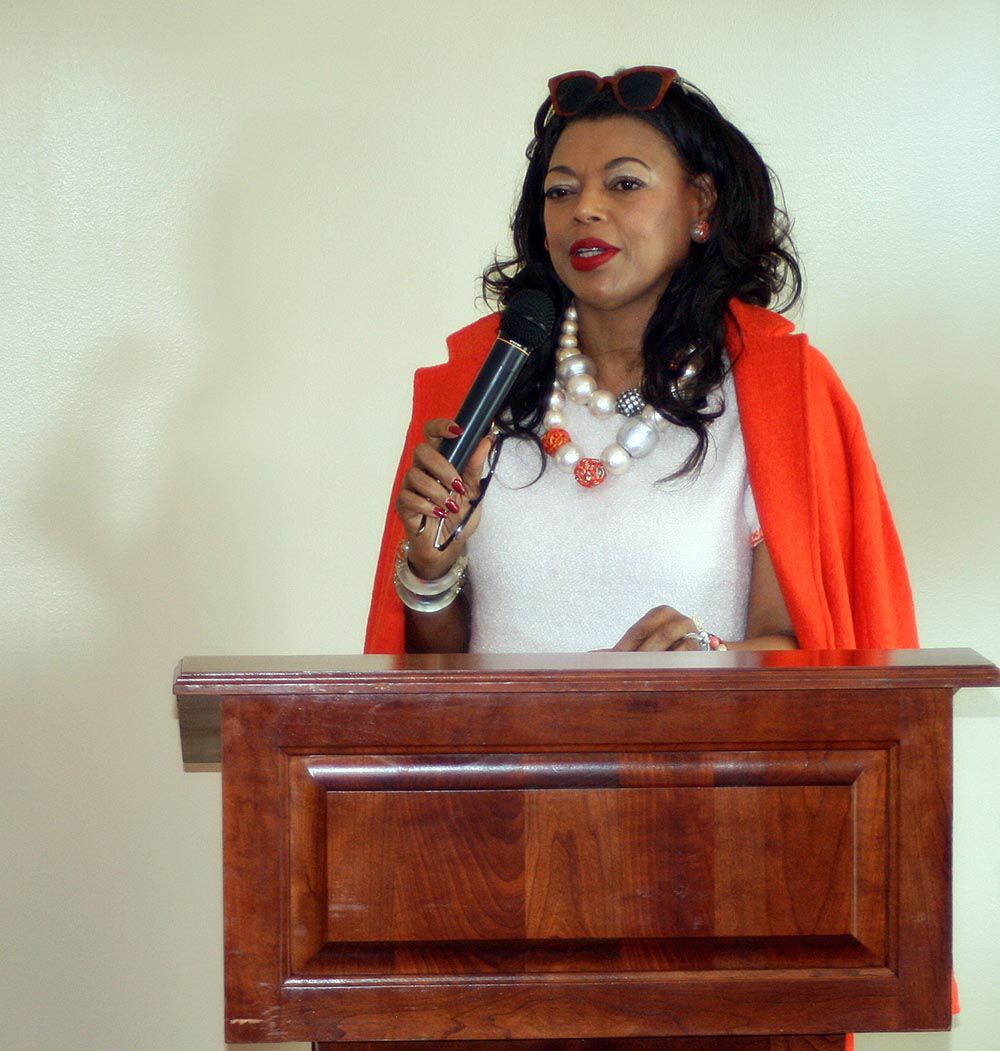 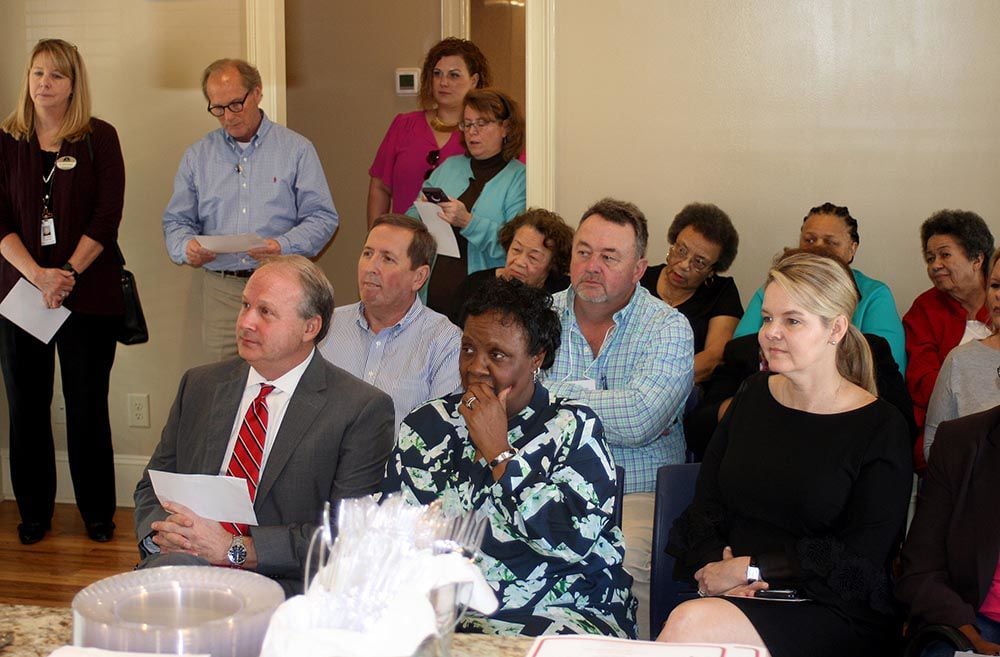 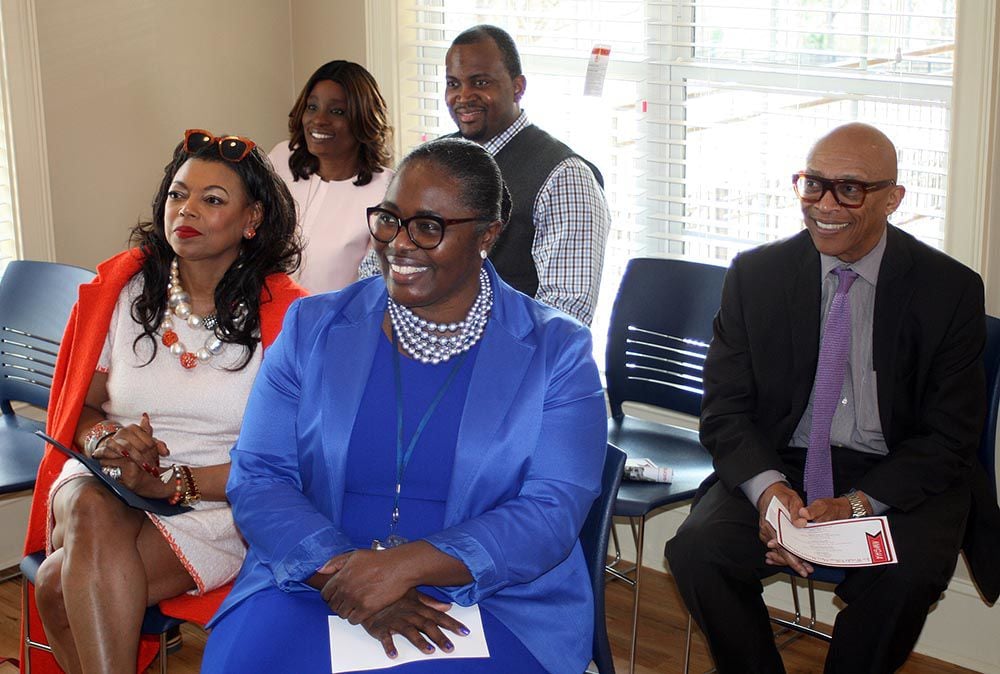 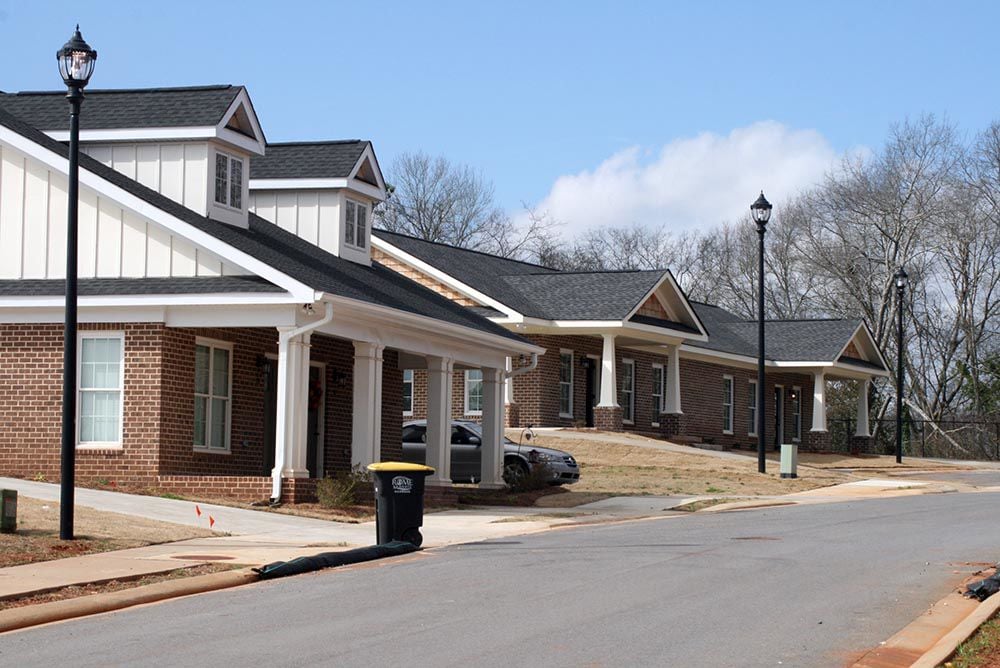 “Innovative” and “outstanding” is how the Southeast Regional Administrator for the U.S. Department of Housing and Urban Development described efforts to provide affordable housing in Northwest Georgia.

“Keep on doing what you do. You’re making a difference,” Denise Cleveland-Leggett told Northwest Georgia Housing Authority Executive Director Sandra Hudson, the authority and her staff.

Cleveland-Leggett spoke at an open house for phase two of the Joe Wright Village development in North Rome after a tour.

“I have a big region and others are doing wonderful things, but this housing authority is going toe-to-toe with what is going on around this region.” she said. “They are innovative. They are coming up with outstanding programs that are changing the lives of people that is very much in keeping with what Secretary (Ben) Carson has been advocating. They have taken that playbook and run with it.”

“I’ve seen good leadership and I’ve seen bad leadership. This is good leadership,” she said. “The old days of just accepting your circumstance and taking whatever comes your way is not the way that we want to do things. You all are moving in the direction of changing the trajectory of individuals.”

During a tour the group of HUD representatives had never seen a housing authority sponsor a job fair in public housing.

“You’re walking the walk by putting opportunities out there,” she said.

Lee Hight, chairman of the NWGHA, said she was proud of the work being done by the agency on behalf of residents.

She cited several programs which are helping out locals. The Envision Center is a new program that offers families access to a variety of support services which will hopefully lead to achieve self-sufficiency. She also spoke of the Connect Home program to bring internet access into public housing communities, and Project SOAR, which stresses getting a high school diploma and going to college, as three programs that are trying to lift residents out of the cycle of poverty.

“Something is going on all the time,” Hight said.

Many LA cops and firefighters aren’t vaccinated against COVID-19. Is this a public safety threat?