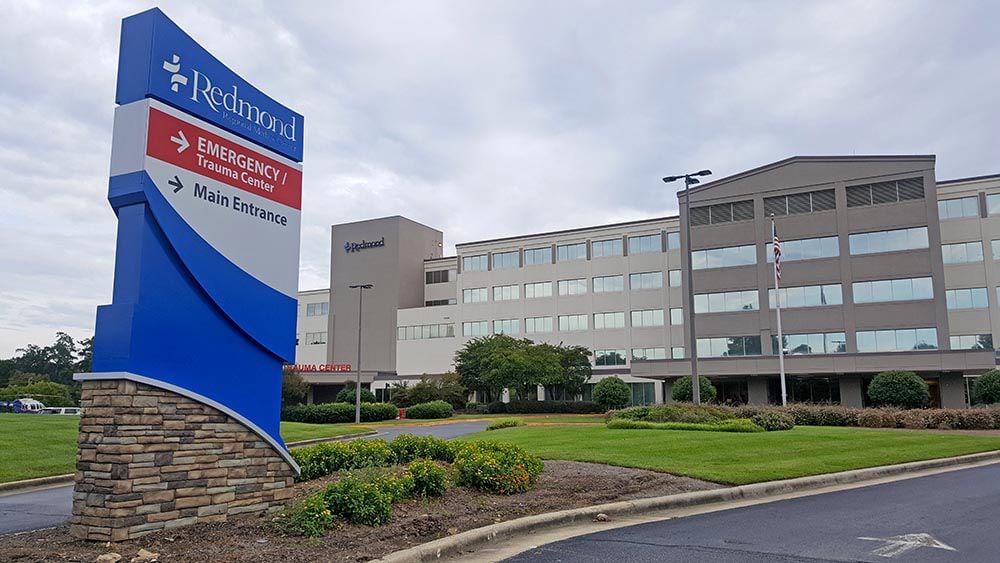 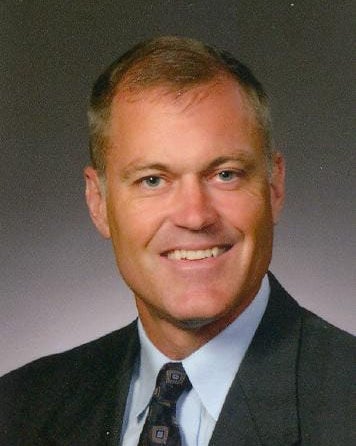 The Georgia Department of Community Health has affirmed its decision to approve level one perinatal services at the Redmond Regional Medical Center in Rome.

“We are pleased with the state’s ruling, upholding our certificate of need to add obstetric services,” said Redmond CEO John Quinlivan. “We appreciate the support and approval of the Georgia Department of Community Health that enables us to expand our services and to provide families in our community a choice in obstetrical care.”

As a condition of approval of the project, Redmond re-committed to providing charity and indigent care at the hospital at or in excess of three percent of adjusted gross revenue at the hospital.

In 2008, the General Assembly passed Senate Bill 433, certificate of need reform legislation which included the perinatal choice exception. This provides that applicants for basic perinatal services are not required to show need in circumstances where only one other hospital in the applicant’s county provides the service as well as there are not “at least three different health care facilities in a contiguous county providing” the same service.

At first, that exception applied only to Floyd, Dougherty and Muscogee counties. Now, Floyd County is the only county where that exception could be applicable.

Evidence presented during five days of hearings in December revealed that FMC ranks as the ninth busiest hospital in the state for obstetrical services.

The hearing officer concluded, “there is neither significant under-utilization in Floyd County, nor in the proposed service area generally, nor is there an existing alternative to the project” and affirmed the certificate of need for Redmond.

Redmond’s plan includes nine labor-delivery-recovery-postpartum rooms and one cesarean-section room. A seven-bassinet nursery is also included in the construction plan.

Redmond projects that, during the first year of its obstetrical service, it will have between 700 and 731 obstetric-patient admissions and projects 770 obstetric admissions by the second year.

A merger so good we can taste it: Night Swim Coffee’s grand opening is this weekend.

T.J. Watt must keep turning it on for the Steelers

Singapore restaurant forced to apologize over Taiwan mention in China

PHOTOS: Scarecrows in the Square