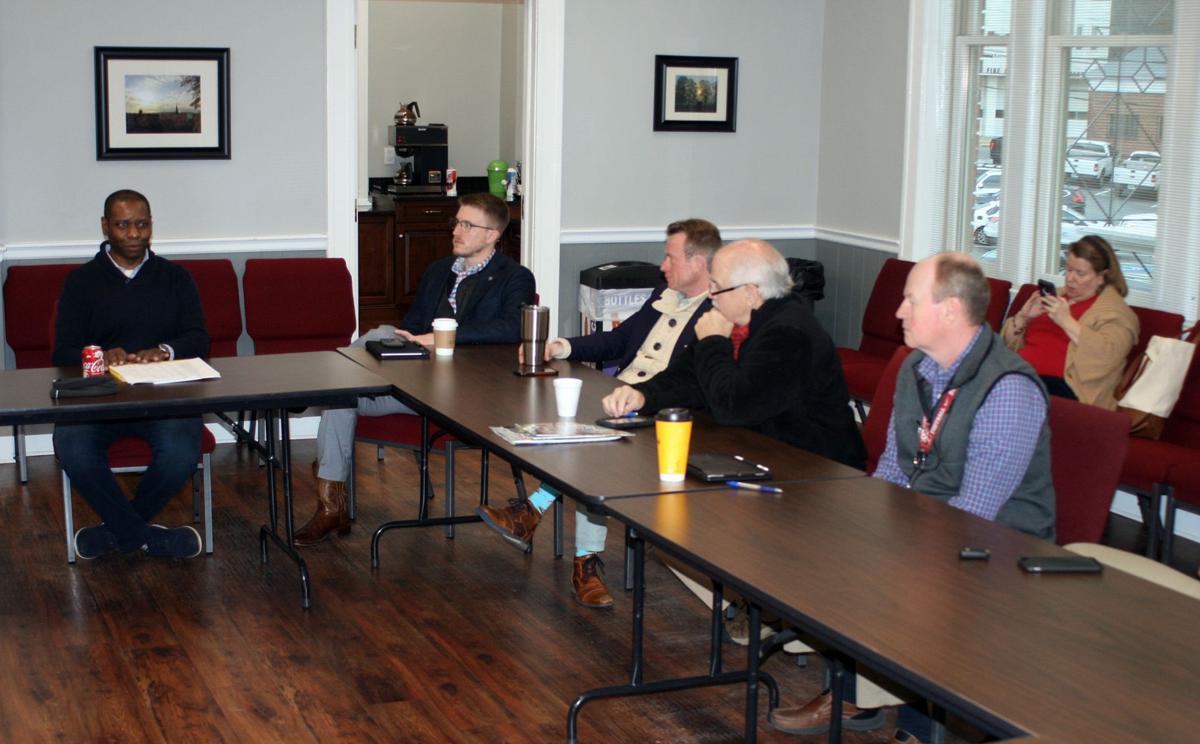 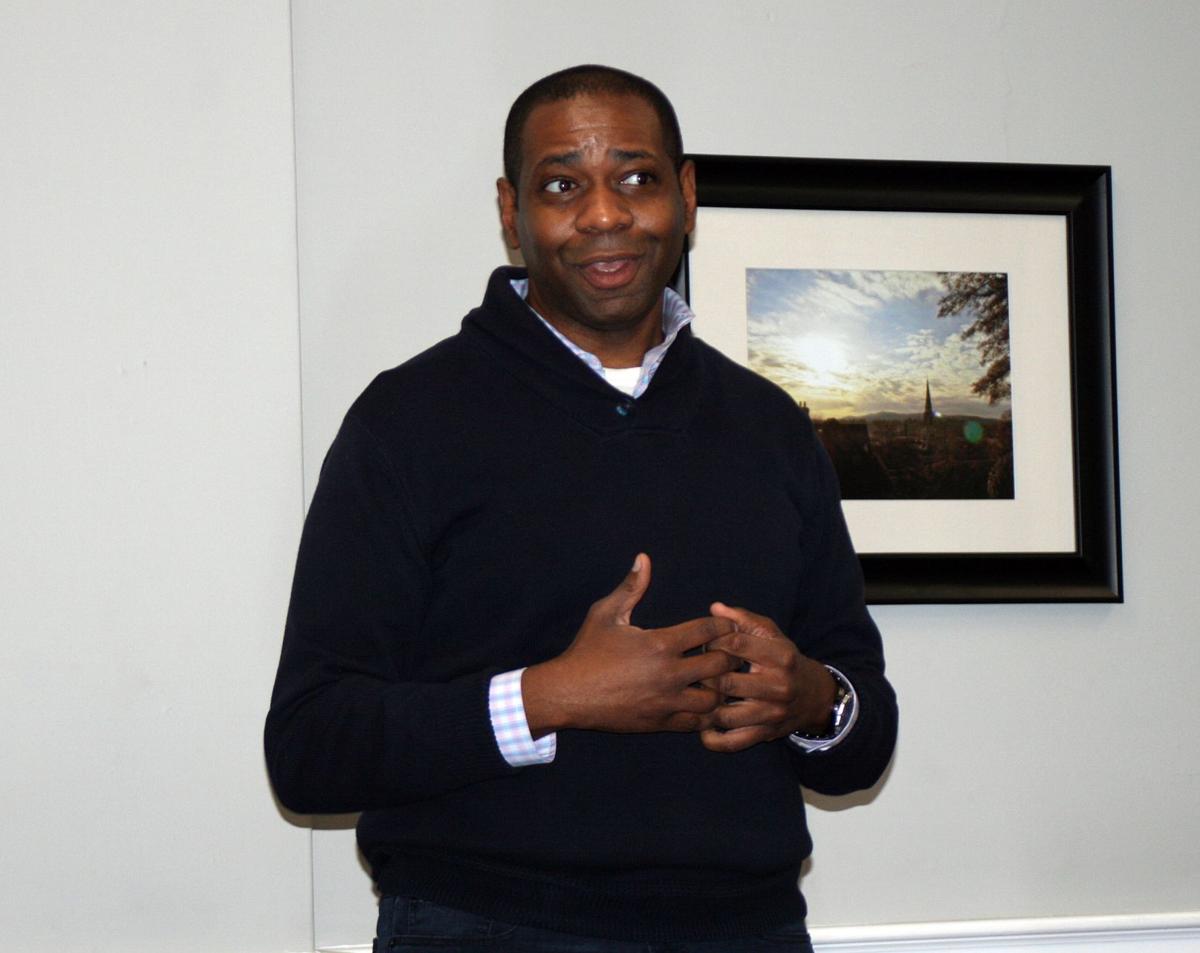 Potential rezoning of the River District in Rome, the upcoming Census, along with transportation and trails were all on the table for discussion during a meeting of the Rome Floyd Chamber Economic Development committee Friday.

The effort to rezone the River District, primarily the North Fifth Avenue and West Third Street corridors, to Urban Mixed Use status would offer great flexibility for property owners with very small or irregular parcels, Newell said. Rich described the UMU designation as one of the “most lucrative” and one that would “arguably maximize the value of property.”

It would facilitate high-density uses without some of the regulations for parking that would probably be prohibitive to redevelopment.

City Commissioner Craig McDaniel asked if some property owners who, for whatever reason, did not want the UMU status could opt out of the rezoning and Newell said that anyone who wanted to should contact his office within the next week or two.

The Unified Land Development Code will be a major topic of discussion when city commissioners conduct a retreat Feb. 13.

Also, two major transportation documents are the focus of studies at this point. A transit development plan is being developed with the assistance of consultants. The plan will impact the future of the Rome Transit Department. Newell said the consultants will be back in Rome in a couple of weeks to offer the public an opportunity for input.

The second project, a new Metropolitan Transportation Plan will be a broader based long range report to identify long-term transportation needs.

“There’s a lot of data analysis going on right now,” said Newell, adding that public input on that plan is still several months down the road.

Floyd County Manager Jamie McCord said there has been talk of a local project to extend the west by-pass from Alabama Highway around to connect with Technology Parkway or Huffaker Road. He said the idea had been pitched to citizen advisory committees for each of the last two SPLOST packages but did not make the cut either time. McCord estimated that a bypass connection done locally, like the Armuchee Connector, could cost upward of $20 million dollars. Building to four-lane standards would involve additional right of way and probably increase the budget by another 30%.

McCord also maintains hope that funding for a new section of trail from the end of the Oostanaula levee near Avenue A under the Norfolk Southern railroad trestle and around to the U.S. Post Office can become available before the end of the year. The railroad is still reviewing plans for a protective cover that would shield walkers and bikers from debris that might come off the railroad line.

McCord did say the bad news related to that project is that an environmental document for that project had expired and will have to be redone from scratch!. Nonetheless, he remains hopeful that can be accomplished in time for the half million dollar project to be funded this year.