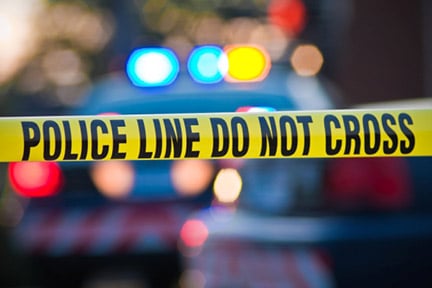 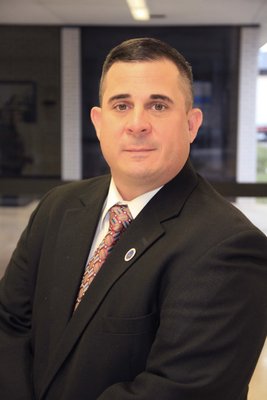 The Polk School District took a threat made to a student online seriously enough to put schools on lockdown as the month began.

School officials and law enforcement were quick to respond to a threat on Thursday afternoon when the schools went into a lockdown situation as part of procedures for responding to the social media posting brought to administrators’ attention by students.

Polk School District's campuses remained on lockdown through late afternoon until around 4:15 p.m. following the usual dismissal, when officials lifted the lockdown.

Cedartown Police Chief Jamie Newsome also reported, following the lifting of security measures, that they took a male person of interest into custody for questioning, and the investigation continues into the incident.

The threat of a shooting was sent to a student via social media through an account name known only as  "MAGG." That student then sought help identifying the sender, who threatened a school shooting at both Cedartown and Rockmart high schools. WGAA 1340 AM's Andrew Carter shared the screenshot made of the threat with the Polk Standard Journal.

That threat read "I'm going to shoot your school up tomorrow (Thursday, March 1) around 1:30 so be ready" from a poster that went by "MAGG."

"MAGG" additionally said "In Polk County" when questioned by the student who received the post, and followed up "I'm shooting up Cedartown high school and Rockmart."

MAGG later stated "why did you screenshot" when the student asked for assistance in identifying the sender after taking an image of the posts.

Police were quick to respond, getting local investigators on the case during the afternoon lockdown along with the help of the Federal Bureau of Investigation.

Cedartown and Rockmart police chiefs Jamie Newsome and Keith Sorrells said their officers were dispatched to the schools to provide security during the full lockdown of the district.

The threat came just a week following the school district's posting of a letter to the community about their efforts to improve school security with the help of local, state and federal law enforcement officials.

Polk County School Superintendant Laurie Atkins asked parents and students to report any threats made against a student or school to teachers and administrators as soon as it happens, and to have age-appropriate conversations with their children about school security, cautions about social media postings and use, and to avoid cyber-bullying of any kind and report its occurrence as well.

She also thanked parents and guardians for their understanding of the additional time students spent in school during the lockdown, and also thanked law enforcement for ensuring that students and faculty were safe and secure during the incident.

Polk School District's encounter with the threat of violence came just a day after the area was shocked by the events at  Dalton High School, when teacher Randal Davidson barricaded himself in his classroom and later fired a single shot with a handgun through a window.

Biden, Trump will be muted at times during their final debate

Trump voted by mail in Florida's primary. Will he do it again in November?

Trump says Sudan to be removed from terrorism list

The Latest: Trump plans to debate Biden despite rule changes