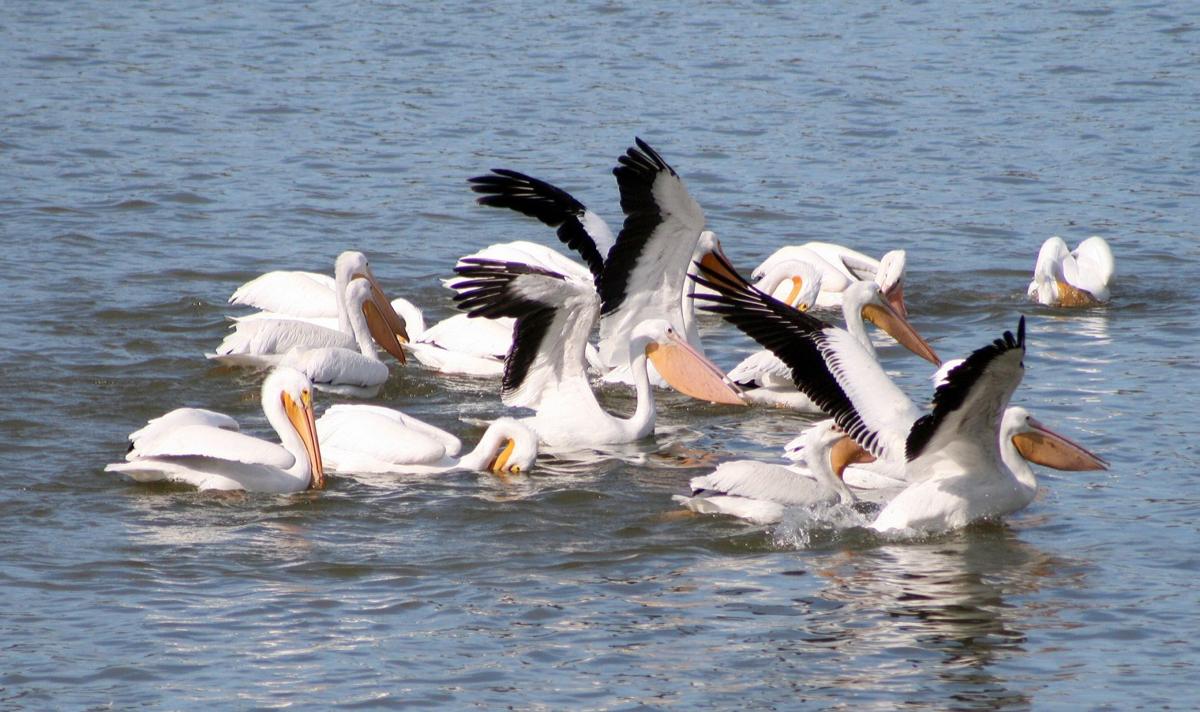 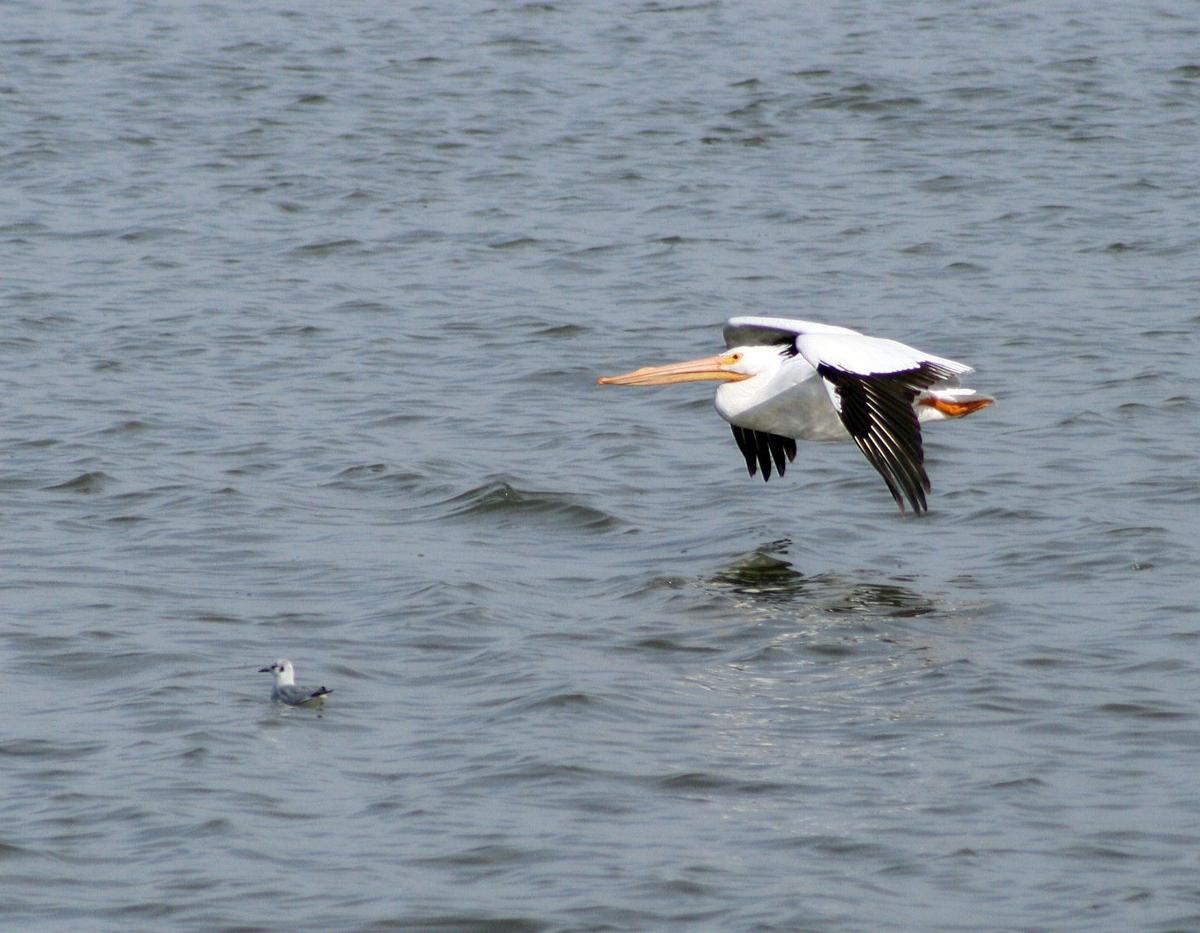 The winter migration of tens of thousands of birds from the upper Midwest and Canadian provinces is now in full force as evidenced by the return of large flocks of American white pelicans to Weiss Lake.

Biologists are not sure what shifted the migration to the east but the birds have been calling Weiss Lake their winter home for six or seven years.

“I really don’t know when it started,” said Chad Fitch, a biologist with Alabama Power. “The diversity of birds during the winter, it has always been high.”

He said that in the spring, the pelicans breed in the upper Midwest, the Dakotas and Montana in particular. The birds are also found in large numbers in western provinces of Canada, Alberta, Saskatchewan and Manitoba. Literature indicates that for years, the primary migration for flocks east of the Rocky Mountain tended to stay west of the Mississippi and concentrate along the Louisiana and Texas coasts during the winter.

Fitch said that the utility staff discovered the pelicans during their winter survey of bald eagle nests on the lake, which is done every three years.

Unlike the brown pelican, which many Romans are familiar with from trips to the Atlantic or Gulf coasts, the white pelicans do not actually dive for fish. They scoop up fish in their huge bills while swimming. Weiss usually gets drawn down about six feet during the winter months as part of the lake’s flood control program.

“When it gets drawn down you have a lot of flat shallow areas along the lake, and that will concentrate fish,” Fitch said. “It’s a great lake for birders.”

The pelicans are among the largest of birds in North America and weight up to 30 pounds. Their wingspan can be up to 9 feet for a full adult bird, which can be larger than the wingspan of the bald eagle.

Pelicans have been known to fly up to 100 miles in a day in search of food and have been seen in previous years on Lake Conasauga in Garden Lakes and Paris Lake at Georgia Highlands College, though not in the kind of numbers at Weiss.

Fitch said that because the American white pelican is not considered a threatened species, Alabama Power has never felt compelled to try to catch any of the birds and attach transmitters to keep up with their location when they leave the area.

Ex-Steeler Mike Hilton returns with Bengals, in possession of something he nabbed from Joe Haden

MDJ EDITORIAL: Want to show your patriotism? Here's how

Residents to officials: don't break Cherokee up into small pieces in redistricting

East Cobb couple on founding a mask company in a pandemic